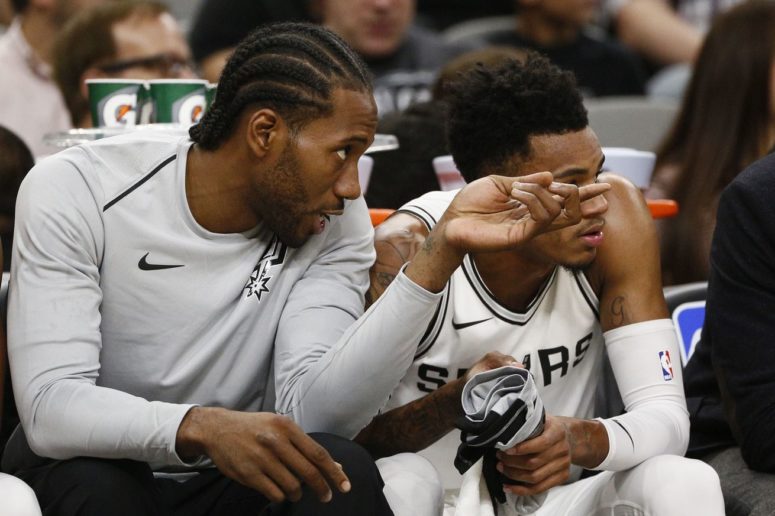 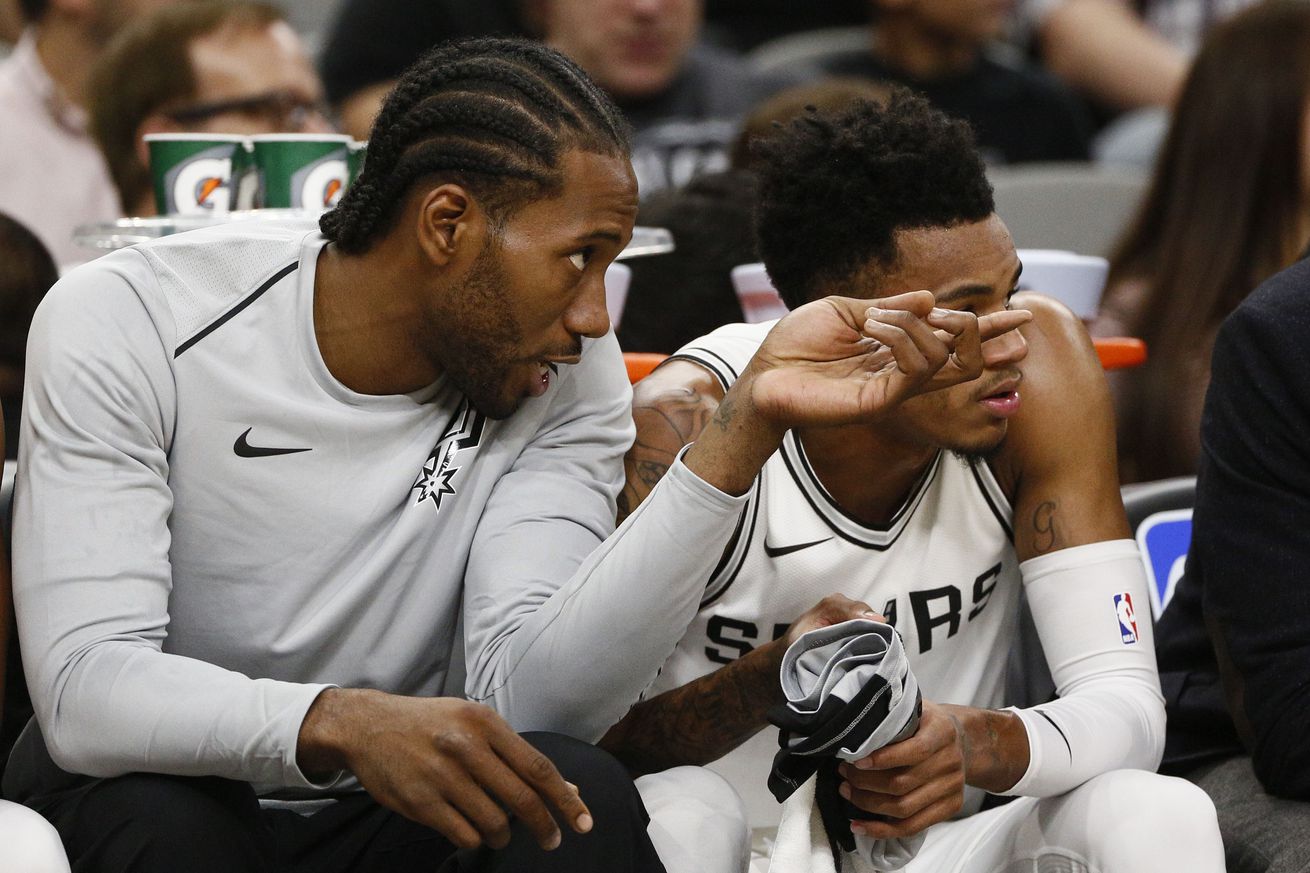 An educated guess as to what’s happening with the Spurs’ best player.

It’s been just a hair over a month since we’ve last heard from an expert weighing in on how long it’ll be before Kawhi Leonard would return to action from his right quadriceps tendinopathy injury. This time it’s an orthopedic sports surgeon who has logged a couple of decades in the field, Sabrina Strickland, that Tom Orsborn of the the Express News spoke with.

Once we get through all of the think he’s going to be fine and disclaimers about not having examined Leonard, there’s some pretty interesting information about the kinds of treatment that the Spurs might be offering Kawhi.

First, there was Gregg Popovich talking about how Leonard was coming along, but not as fast as Parker, about which Strickland thinks:

“They were probably thinking he was a little bit better and he started training a little bit more, reactivated it and then rather then get it really, really inflamed, they backed up and started doing something a little more aggressive (in terms of treatment),” Strickland said.

But they shut him down nearly two months ago, and even after Pop’s comment about how we’d see Kawhi “sooner rather than later,” it’s possible that something more than the standard RICE treatment is going on at this point:

“Typically, with rest and physical therapy, they get over it and get back (in action) pretty quickly,” Strickland said. “But with ones that are more chronic, that’s when players tend to have more aggressive treatment, something more evasive than just the rest-and- rehab route, such as platelet rich plasma (therapy), and that can slow them down for a while because you have to allow some time for that to work.”

The point of all of this speculation is that it’s not like the Spurs are ever going to give us a full health history on Leonard, nor should we expect them to. But when the man has been in bubble wrap for going on eight weeks, there’s nothing to do but hypothesize as to what’s happening.

Recognizing that in a situation with a star player who’s dealing with a potentially chronic overuse injury, the only wise choice is to deal with the situation: a) when it’s as small as possible — as in, before he spends week after week just making it worse, and b) as far from the playoffs as possible — so that he has the maximum amount of time to reconnect with the team and hit a stride coming into the playoffs.

To that end, I wouldn’t be surprised if they’re going through the whole bag of treatment options like platelet rich plasma therapy or the Regenokine process that Kobe Bryant used to extend his career. The team is playing well, keeping pace in the West, and the young guys are getting some valuable experience. Bottom line, I’d be surprised if the Klaw sees action before the end of the year, no matter how many reporter’s jokes he’s laughing at.