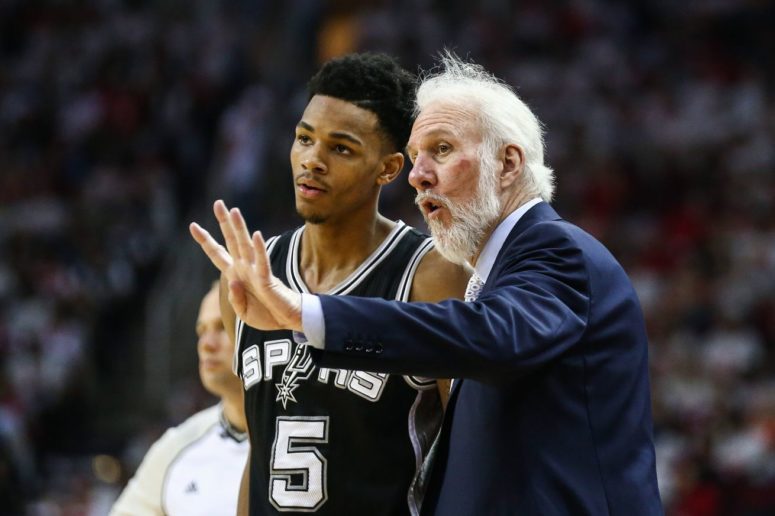 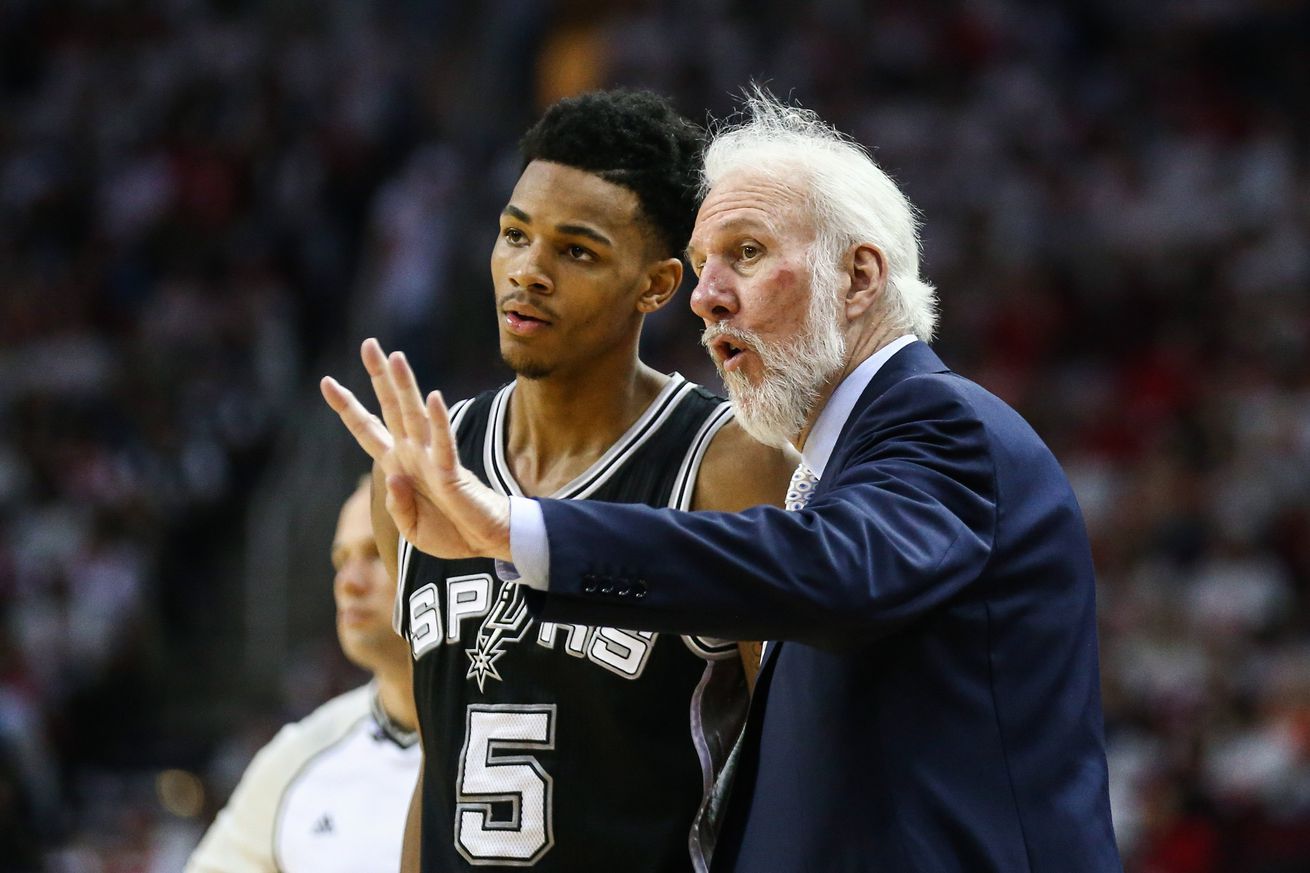 If you missed this during the NBA Draft, you missed a defining moment of why the Spurs are the Spurs. Gregg Popovich called and welcomed his newest draftee into the fold. And White’s family and friends were there to share in the moment.

Can you imagine graduating from high school and going on to college with no scholarship offers; then playing three years of Division II basketball before transferring to the University of Colorado Boulder? Getting drafted would seem like the golden ring. Being drafted by the Spurs —for most NBA hopefuls— takes it up a notch. So what does it mean to have Gregg Popovich personally call you and welcome you to the best franchise in all of major sports over the last two decades?

White was clearly overwhelmed. And rightfully so.

And for us Spurs fans, we know. That is what defines this team. Volumes have been written on how Pop would yell at Timmy the same way he would yell at the rookie at the end of the bench. Everyone gets equal treatment. But one of the things that sets Pop apart is that he takes time to get to know his players — swimming with Duncan in Saint Croix, acknowledging Eddie Mabo Day with Patty Mills, or calling the team’s newest addition and making him feel special.

Pop is what makes the Spurs the Spurs, but it goes beyond just the coach. That is how a small market team becomes larger than life. When the heart of your leader is in the right place, everyone goes beyond themselves for him and each other, and that’s the way an organization accomplishes the kinds of things the Spurs have.