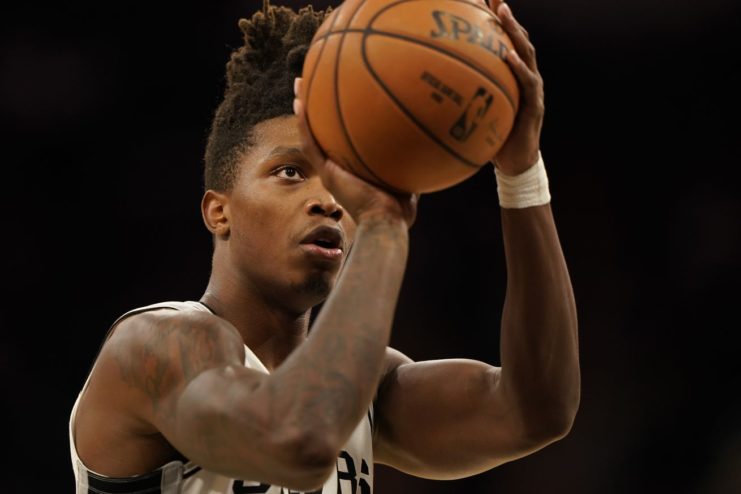 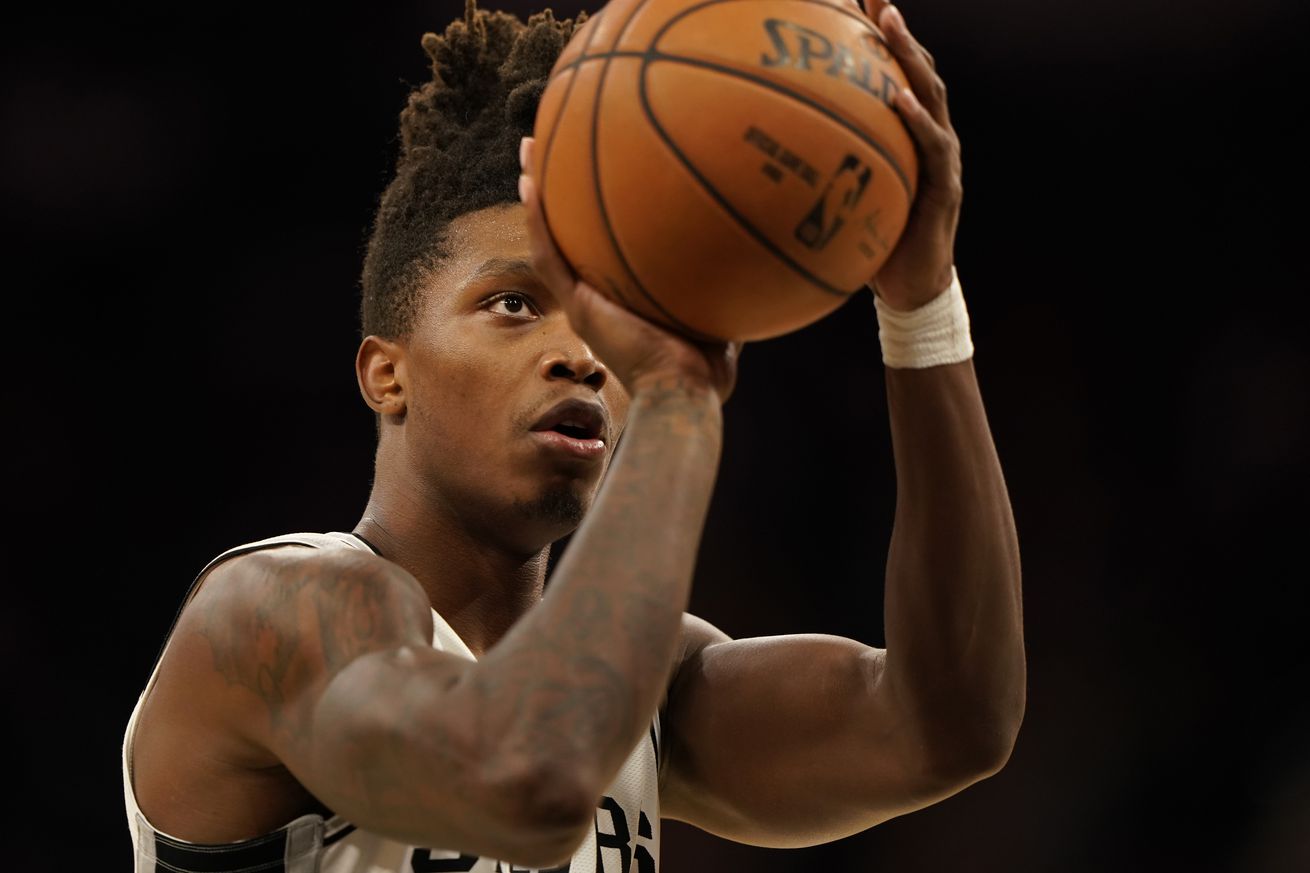 And what will he, Derrick White and Dejounte Murray look like on the court together.

Lonnie Walker IV exploded for 28 points while playing 34 minutes in the Spurs’ double overtime comeback win over the Houston Rockets. In San Antonio’s next game, he played 11 minutes against the Sacramento Kings and scored 2 points. It all goes with being a young player on a Gregg Popovich team, where the only view that matters is the long view.

In episode #48 of the Superfluous Poppycock podcast, I’m joined by my buddy and ex-ballplayer Leo Clark as we take a close look at the game of Walker, discuss the way he played in his breakout game and try to figure out how much of it was due to Houston’s poor defense. We also talk about his defense against James Harden, and the way it’s evident that Coach Popovich is focused on putting Walker in a position to succeed. We also discuss the games of Dejounte Murray and Derrick White, their decision making, their areas of improvement, and what to expect from them as the season progresses.

(Catch every episode of Superfluous Poppycock by clicking “Subscribe” in the player below and choosing Apple Podcasts, Spotify, Stitcher, Google Podcasts or iHeart.)