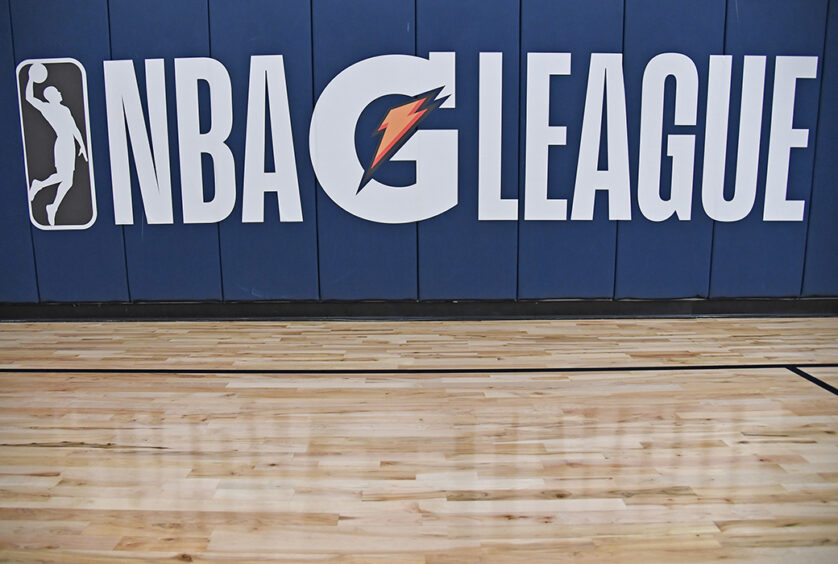 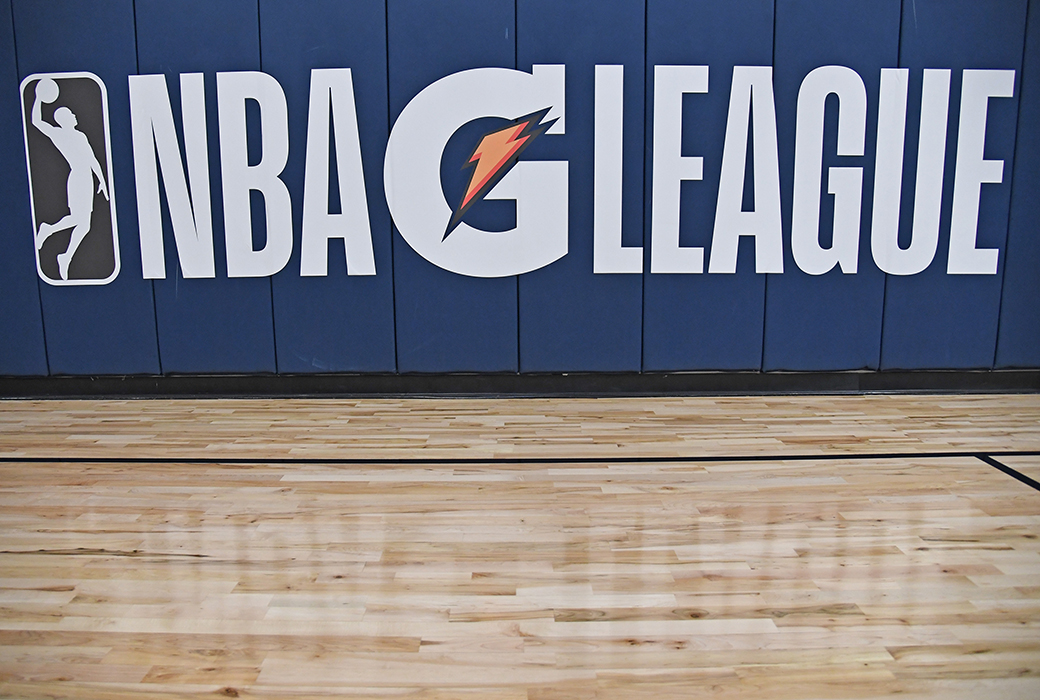 Rodney Pryor is 28-years-old, and has never held a job outside of basketball. He picked up the sport as a kid and starred in high school, and while he was never a blue chip prospect, he managed to claw his way from junior college up to Georgetown. In the three years since he left the Big East, he’s shuttled between overseas outfits and various G League teams. He hasn’t yet received an NBA call-up, but he’s never wavered from the path.

But not for the past nine months. It’s not that he’s given up on his NBA dream, or that he’s grown tired of the G League’s long bus rides and poor pay. The issue is that, right now, jobs for players like Pryor don’t exist.

“A lot of players are getting squeezed,” one veteran agent says.

The coronavirus has wreaked havoc on the professional basketball ecosystem, and no one in that world has felt the brunt more so than those players on the fringes of the NBA. The cancellation of Summer League robbed undrafted rookies and young free agents of a critical audition space. The uncertainty of the G League’s future (the plan as of this writing is to implement some sort of limited bubble, but with many NBA teams strapped for cash, some, reportedly, are uninterested in footing the bill for their G League squads) has thrust professionals like Pryor, who haven’t played a game since the league shut down in March, into a state of limbo. That many of these players were stretched financially even before the coronavirus arrived—last year’s average G League salary was $35,000—creates even more angst.

Going overseas would typically be an appealing option, but the virus has made doing so more difficult. Some international teams, agents say, weren’t interested in dealing with the quarantine periods that come with signing Americans, or the added expenses of finding them homes. Meanwhile, some players are hesitant to leave loved ones and others didn’t want to worry about adjusting to a new country amidst a raging pandemic.

“Our options are limited,” says Phil Booth, a guard who played last season for the Washington Wizards’ G League team.

Pryor says that he speaks to his agent multiple times a day, seeking any sort of update. In the meantime, he keeps busy by staying ready, just in case the call comes. Wake up at 8, weights at 9, on-court work at 10. Finding an open gym was hard—until a good friend of his, an overseas guard named Rayshawn Simmons who happens to be close friends with Wizards All-Star Bradley Beal, offered Pryor the use of Beal’s half-court set-up, near Pryor’s Fairfax, VA, home.

It’s one of the many reasons Pryor says he’s lucky. Another is that his wife has a steady government job—meaning he doesn’t have to look for side gigs, like the teammate who recently began working at Chick-fil-A.

Still, the uncertainty of it all weighs on him. He and his wife married over the summer—they got their first place together, a one-bedroom apartment they were only able to afford because its price had been slashed—and would like to celebrate with a ceremony, so they’re saving up. They’ve talked about starting a family, too.

CJ Williams isn’t married, but he shares those worries. At 30, he’s older than most of his G League peers, so he thinks about the future in ways they don’t. He knows his career is winding down. “But I think a guy like me still has something to contribute,” he says. He’s played 53 NBA games, and traveled all over the country and world. Now he’s living in North Carolina, and thanks to a friendship with a local middle school coach he was able to secure time at a nearby gym. He spends most of his time training, but also calling his agent and scanning the latest NBA news. When he sees players like former All-Star Isaiah Thomas unsigned, he grows concerned.

“A team in the G League might take him over me,” Williams says. “Stuff like that is on my mind every day. It’s hard not to worry.”

Undrafted players like Nate Pierre-Louis are facing different stresses. A 21-year-old guard out of Temple, Pierre-Louis declared for the draft early after graduating in three years. Had this been a normal year, he’d likely still be playing in college. Maybe he would have stayed at Temple, or perhaps he would have looked to transfer to another school. “But with the coronavirus everywhere, it didn’t seem like a good idea,” he said. Too much uncertainty, too many concerns.

Pierre-Louis knew it was unlikely he’d get drafted and that NBA scouts didn’t think he had the jump shot or handle to make the NBA. But he also thought his game would translate better at the pro level, no matter where that was, and that someone, somewhere, would give him a chance. He says money isn’t a problem, but he does worry about falling off the basketball map.

“I just want an opportunity to prove myself,” he says. “I haven’t been seen for nine months. That’s literally two college off-seasons I’ve had to work and to get better. One thousand shots a day. Things like that.

“I’ve gotten better, but I haven’t gotten a chance to show it,” he adds. Even if he did, it’s unclear where a player like him would find a home. As one prominent NBA agent puts it, “If there is a G League bubble, I’m not sure how much emphasis from the teams there will be on developing young guys versus trying to find players to immediately add to the NBA roster.” He and others bring up Duncan Robinson—the Miami Heat sharpshooter who became a revelation after spending a season with the Heat’s G League unit—and say they’re dubious his story could be replicated under the current realities.

Recently, Pryor has taken the plunge and begun planning for life after basketball. He’s working on an apparel company. He wants to leverage his contacts across the sport and supply gear for athletes at schools that can’t afford Nikes or Jordans. He also wants his company to provide those schools with a curriculum “to help athletes find their identities on and off the court.” He has a logo already and is calling the company ID.

Pryor’s excited, but not ready to give up basketball yet. He believes in what he brings to a team. He’s heard the news about the bubble setting the G-League is hoping to set up in the winter and thinks there will always be a place for players willing to let others do the scoring, who want to pick up full court and don’t care about their individual stats, who care about winning the way he does. And if not?

“I heard Puerto Rico might be doing a league,” Pryor says. “I can check that out.”