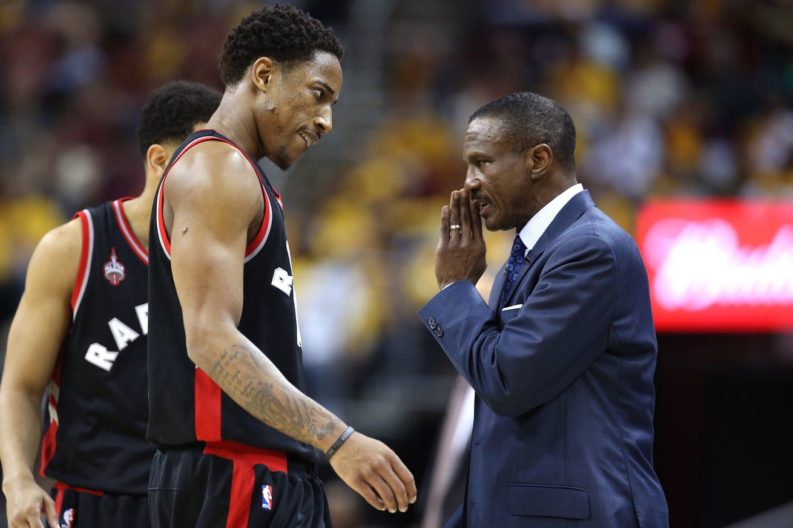 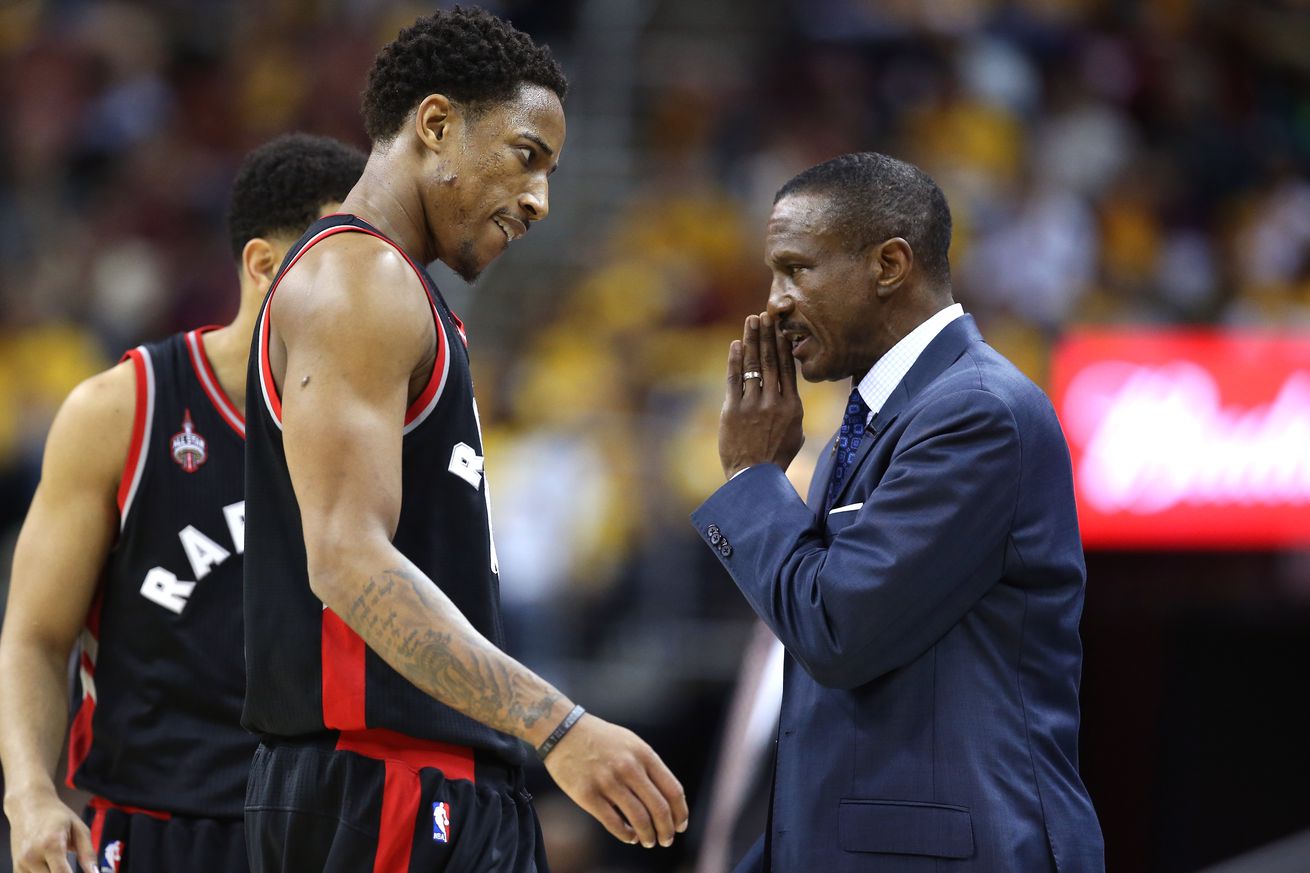 Dwane had nothing but good things to say about DmDr.

Former Raptors and current Pistons head coach Dwane Casey appeared on SiriusXM NBA Radio on Thursday afternoon and had nothing but good things to say about his former star DeMar DeRozan to hosts Brian Geltzeiler and David Griffin.

#Pistons Head Coach Dwane Casey looks back on his time with @DeMar_DeRozan in Toronto #WeTheNorth pic.twitter.com/LpNgO3fIq5

“DeMar DeRozan is like a son. I love the young man…The first person I met when I walked into Toronto, into the press conference was DeMar DeRozan. He was there, coat and tie suit, his second year in the league, young kid: ‘Coach I’m here, I’m yours’…

“I look at him and he’s a big part of what I look back on in Toronto, watching that young man grow, watching him become a 3, 4-time All-Star, All-Pro in his career. When I first got there, when he ran a pick-and-roll he’d throw that joker three rows up in the stands. The last two, three years he was our best pick-and-roll player. We put him in pick-and-rolls just as much as Kyle (Lowry), running the show because of the size, passing ability and that type of thing.”

The pick-and-roll is a big part of the Spurs system, so this is just more confirmation that he will fit in just fine with the Spurs. His perfect personality and work ethic is just a cherry on top.

Casey was fired by the Raptors this summer despite leading Toronto to the Eastern Conference Finals and a franchise-record 59 wins. He was quickly swept up by the Pistons in what assistant general manager and former Spur Malik Rose called a “home run hire”.