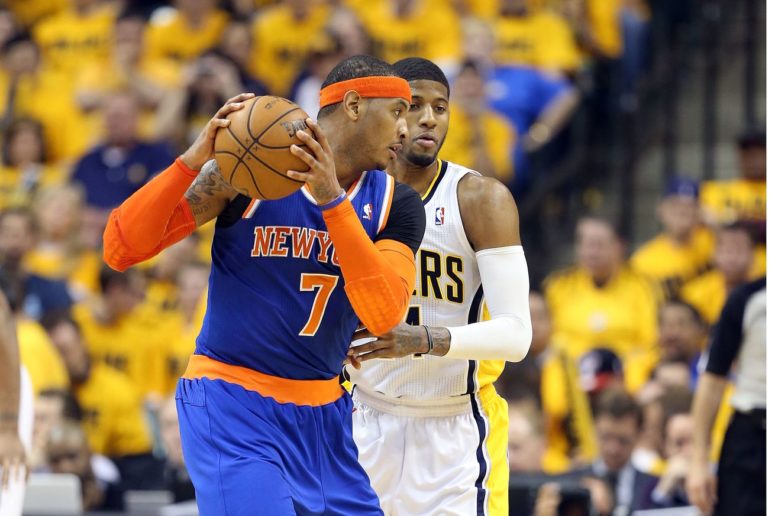 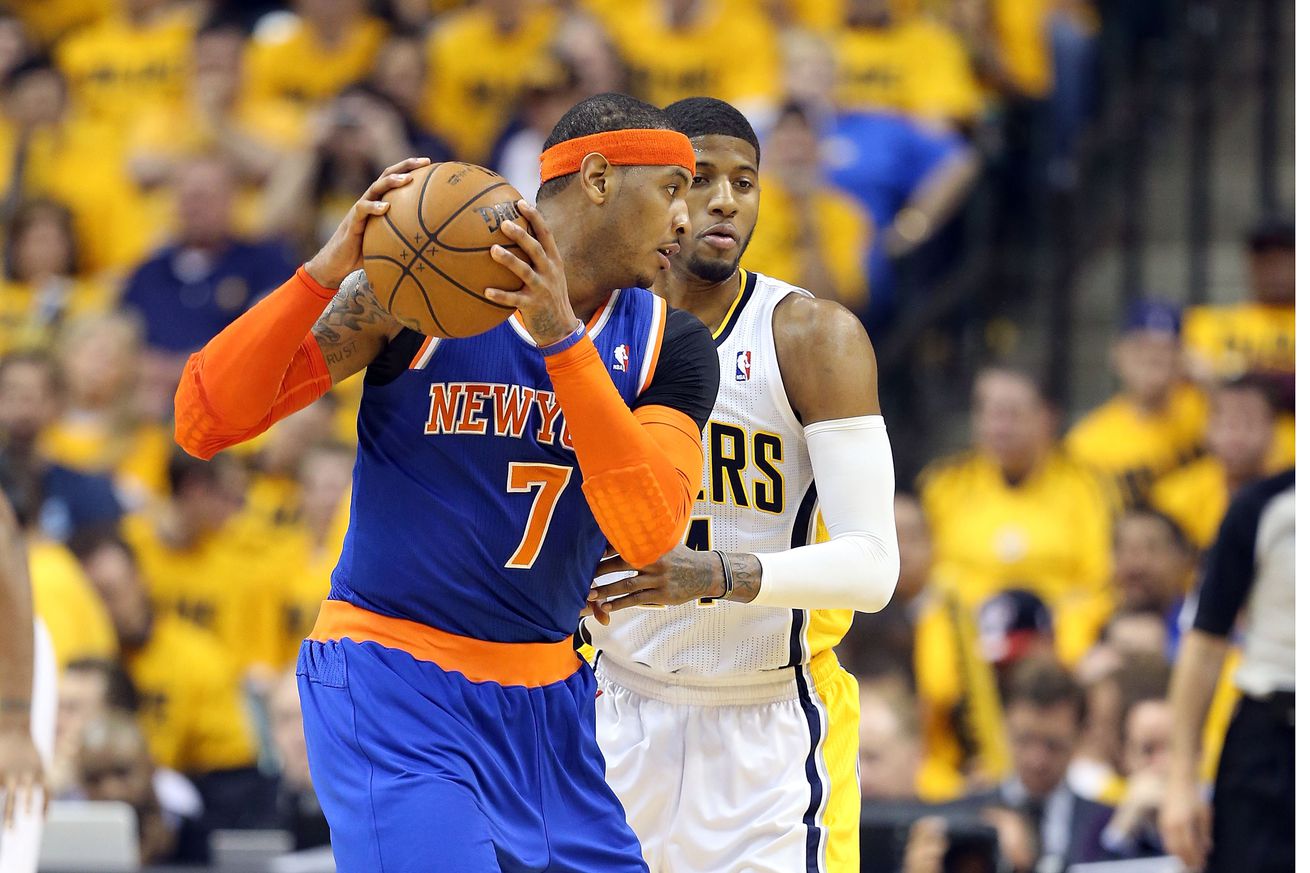 Another star joining a rival is far from ideal, but the Spurs’ continuity should continue to shine.

The Spurs have been a fixture at the top of the West—no less than a two seed since 2010—but this summer’s shake-up of NBA superstars, with almost all heading or staying in the conference, has left many wondering if San Antonio can remain in that elite class. Houston, Minnesota and Oklahoma City all picked up major pieces, and the latter added to its star count on Saturday by trading Enes Kanter, Doug McDermott and a pick for disgruntled ten-time All-Star Carmelo Anthony.

It’s a splashy move, for sure, and one that adds additional firepower to a team that leaned too much on one superstar. Does it make OKC better than the Warriors? Of course not. And the Spurs and the Rockets should also both be favored for the time being. But it does give the Thunder a better chance to create separation over teams like Minnesota and LAC and join that second tier of West teams, and it should make them more of a threat come playoff time.

The Thunder could struggle early

History says that newly formed ‘superteams’ don’t usually jell right away. We saw it with LeBron’s Heat, the Nash-Howard Lakers, and even early on with last year’s Warriors. Billy Donovan will have to make things work with three ball-dominant players while addressing questions about the big-man rotation (who besides Steven Adams can even try to protect the rim?) and potential issues balancing defense and floor-spacing.

Anthony has never not been a number-one option, outside of Team USA, and it’ll take time to see where he fits on the floor with Westbrook and George. Westbrook famously led the league last year with an absurd 41.6 usage rate, but George and Anthony were also in the top 20. The chemistry won’t be there from day one, and who knows what happens if (when?) personalities clash.

Those challenges should impact their record enough that they don’t surpass San Antonio in the regular season, even if the Spurs themselves are due to take a step back in 2017-18. The Warriors will be amazing, and the Rockets could be great, but it’s still hard to see the Spurs finishing any worse than third in the conference.

PATFO ended up with singles and doubles instead of the home-run swings that other aspiring contenders connected with. But there are still positive takeaways from what many dismissed as a milquetoast offseason.

First, the team’s vaunted continuity and culture should once again pay dividends. While their new-look opponents figure out their identities, the Spurs should continue to pick up mostly where they left off from last year as a 61-win team that made the Warriors look mortal before calamity struck in Game 1 of the WCFs. With the return of Pau Gasol, Patty Mills and Manu Ginobili, this is a team built to endure the rigors of the regular season as they integrate Rudy Gay and focus on developing its young talents.

Then there’s the fact that the roster, as constructed, should be more versatile and amenable to small ball this season. With only three true bigs on the team (four if you count two-way contract Matt Costello) and the possibility of guys like Kyle Anderson, Davis Bertans and Gay soaking up minutes at the four, the Spurs should be prepared to face off against teams that are deep on the wings and poised to play small, like the Thunder, Rockets and, of course, the Warriors.

We’ll get an early idea of how they match up with Carmelo’s new team on November 17th, when the Thunder visit the Spurs.

Kawhi is your MVP frontrunner

The league’s stars are all gravitating towards each other, including the two guys (Westbrook and James Harden) who finished ahead of Leonard in MVP voting last season. There’s always the chance for a standout year from someone like LeBron James, Anthony Davis or Giannis Antetokounmpo, but the stage certainly appears set for Leonard, who’s the favorite in Vegas, to win his first MVP award.