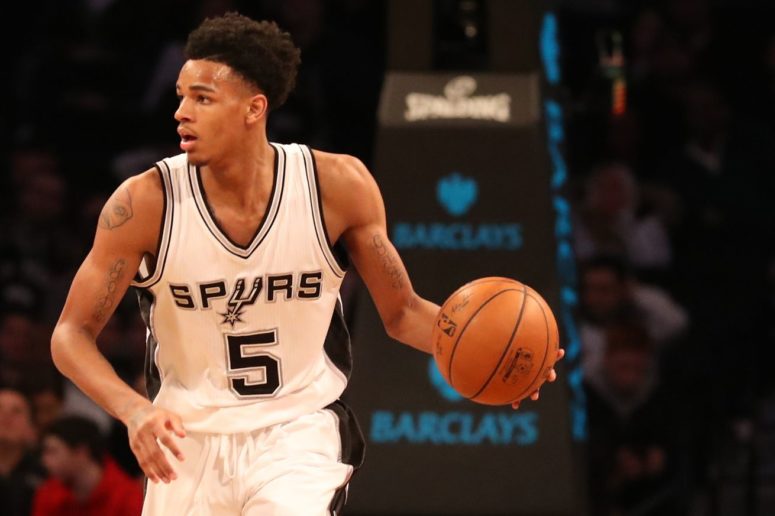 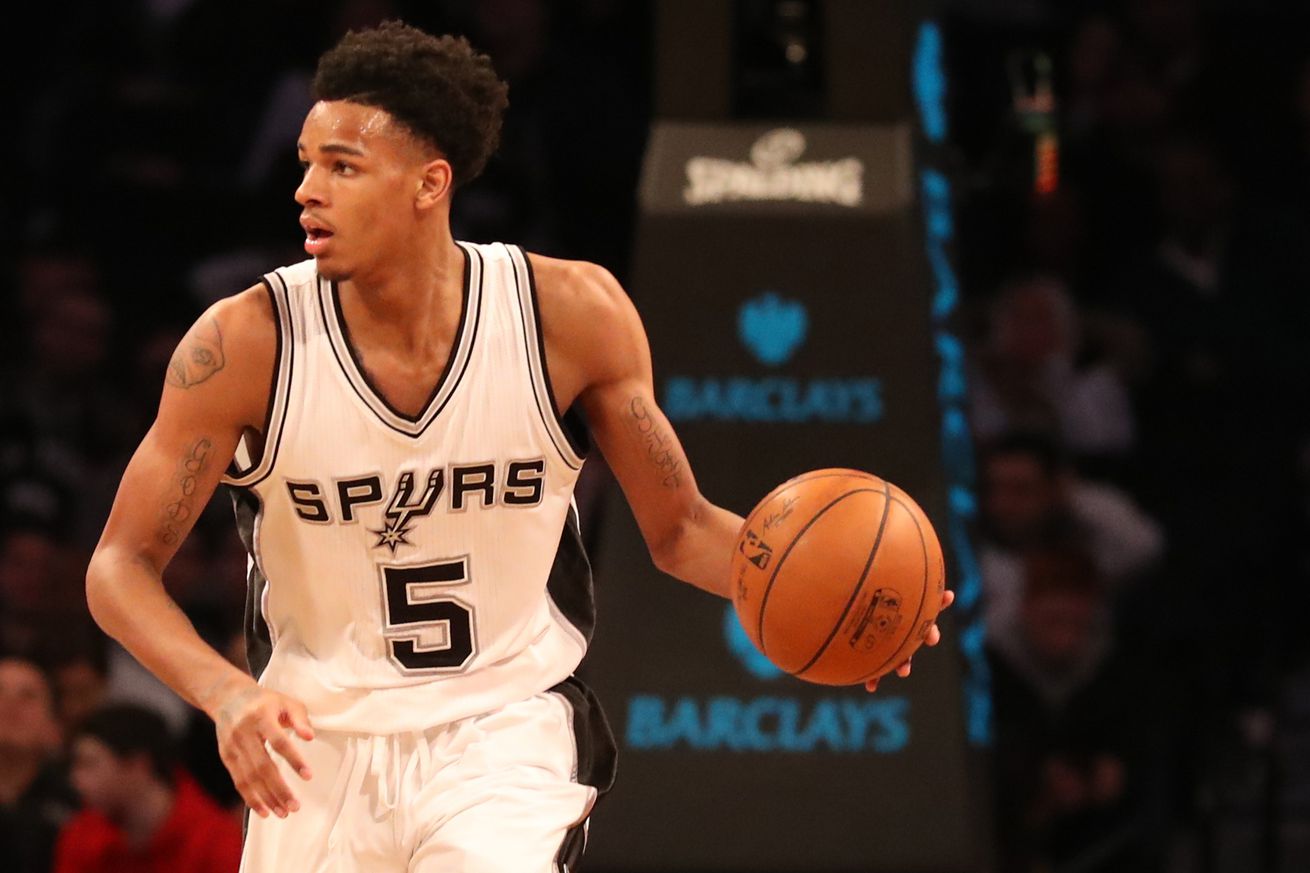 Could be time to get excited about the future.

Can we all agree that Dejounte Murray is the future? Like so many of the players drafted and/or signed by the San Antonio Spurs under Gregg Popovich, Murray has given us more than a few glimpses that he will be a great point guard.

The video above shows all of the 73 field goals Murray made during his rookie season, and they highlight some of the things that make him good: the composure, the quickness, the soft touch, his lightning quick first step. When Tony Parker went down against the Rockets and he got acclimated to playoff basketball, and proved his worth.

This highlight video isn’t just a cool compilation, it’s concrete evidence that we are looking at someone who can do special things. We can still expect PATFO to sign some more help at PG this offseason, but we can certainly be excited about the Dejounte Murray Era.