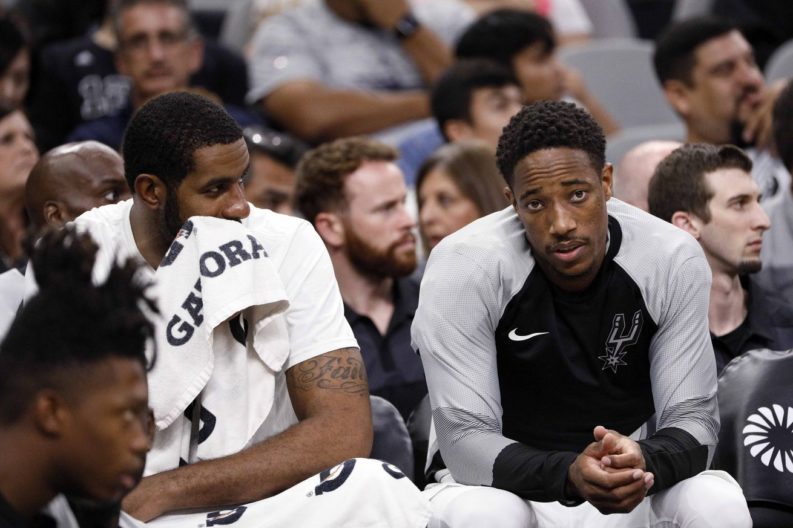 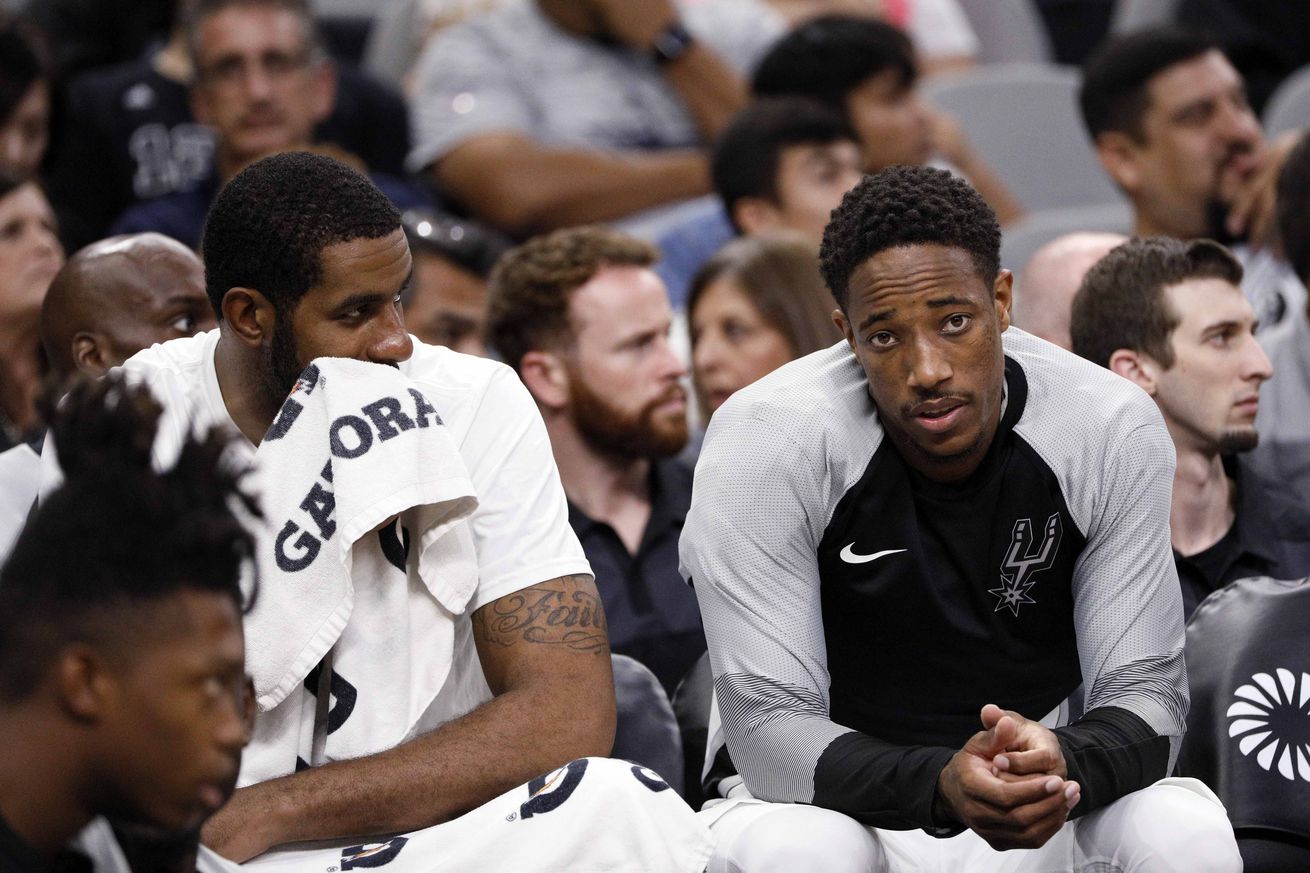 The Spurs won’t contend for a title this season, and that’s just fine.

This is a post I first thought of writing several years ago, when the Spurs were still in their heyday. I wondered what it would be like to write for a team that did not have a chance to win it all. With those teams, the players of the team knows they won’t win it all, the coaches know, the announcers know, the fans know — and people like me who write about the team know it too.

For twenty years, the Spurs always started the season knowing they might just win it all — and the players, the coaches, announcers, and writers knew it too. Even last year, knowing the Death Star Warriors were out there, the Spurs entered the season knowing that they had the Warriors beaten in Game One before fate — and Zaza Pachulia — interfered. They knew that while they still would not have been favored in that series, the Spurs had a chance. And that knowledge made the start of last season exciting. With Kawhi Leonard back, and Gregg Popovich at the helm, they knew that there was still a chance that, like Luke Skywalker, Pop had the secret which could blow up the Death Star.

Of course, when Leonard did not come back, the Death Star never had to face the possibility that Luke and his X-Wing fighter could blow it up.

Regardless, the point of this post is that for the past twenty years the Spurs always had a chance. In my mind, the “team without a chance” that I always imagined writing for was Milwaukee. While the Bucks had some decent teams, I don’t think Buck players, coaches and fans ever really dreamed of hoisting the Larry O’Brien trophy in June. Each year, there are many teams like that, and not just the truly bad teams, either. Decent teams who hope to make the playoffs, get a bit better than the year before, maybe develop some young talent — but who ultimately know they will lose their last game.

After twenty years, that now describes the Spurs. Even before losing their best young player for the season, we all knew that this Spurs team was destined to be — at best — third in the West, and more likely less than that. More importantly, we knew that the Spurs’ stars were just not great enough, the young players just not developed enough, and the bench just not deep enough for this team to win it all.

And you know what? That is OK. The Spurs are now just another middle class team, and will do the best they can. One constant that will remain the same is the Spurs will not under-achieve, which is a remarkable thing. Each year, even this one, Spurs fans know that the team will be the best team it can be, even if that team is not a championship contender. Let’s just look back and appreciate how remarkable the past twenty years have been and move forward recognizing a new and different reality.