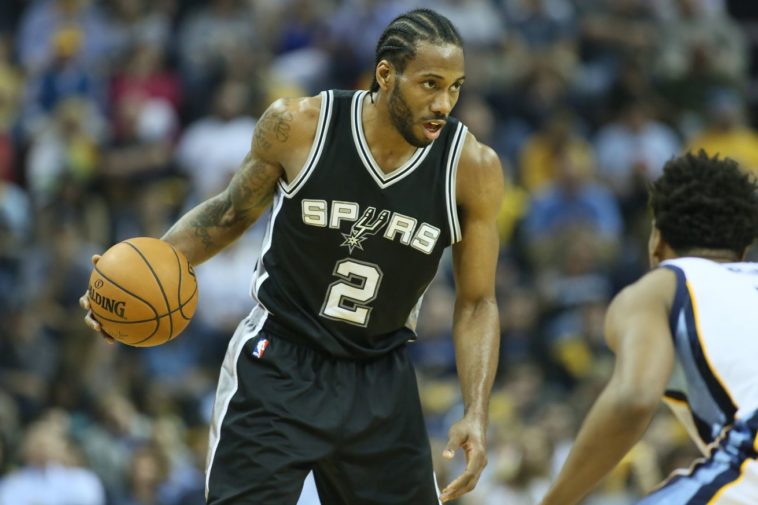 The Legend of Kawhi Leonard continues to grow

“Kawhi Leonard is, in my opinion, the best player in the league right now,” Popovich said after San Antonio’s 103-96 Game 6 victory to eliminate Memphis on Thursday. “He’s the best two-way player and does it all with such class. It’s impressive.”

Recapping the first round

The time has finally come: a playoff match-up 22 years in the making against the lone Western Conference opponent Tim Duncan never faced and neither he or the Spurs have ever defeated in a playoff series: the Houston Rockets. With the clash of styles and all four regular-season meetings coming down to the wire, this should be a doozy.

While it may be an issue the league will take a look at over the summer, it’s something the Spurs will have to be conscious of, especially considering they had a few problems with giving up three FT’s to the Grizzlies, who aren’t typically known for drawing such calls.

Have an excellent Game 7-free weekend!