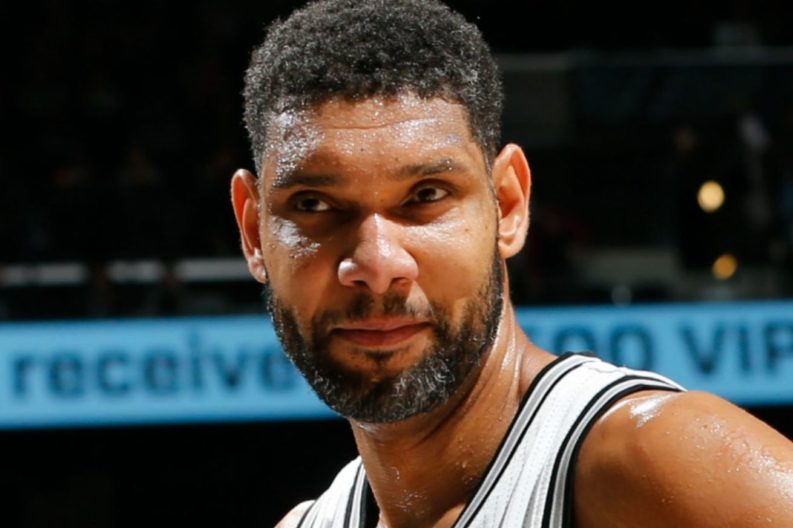 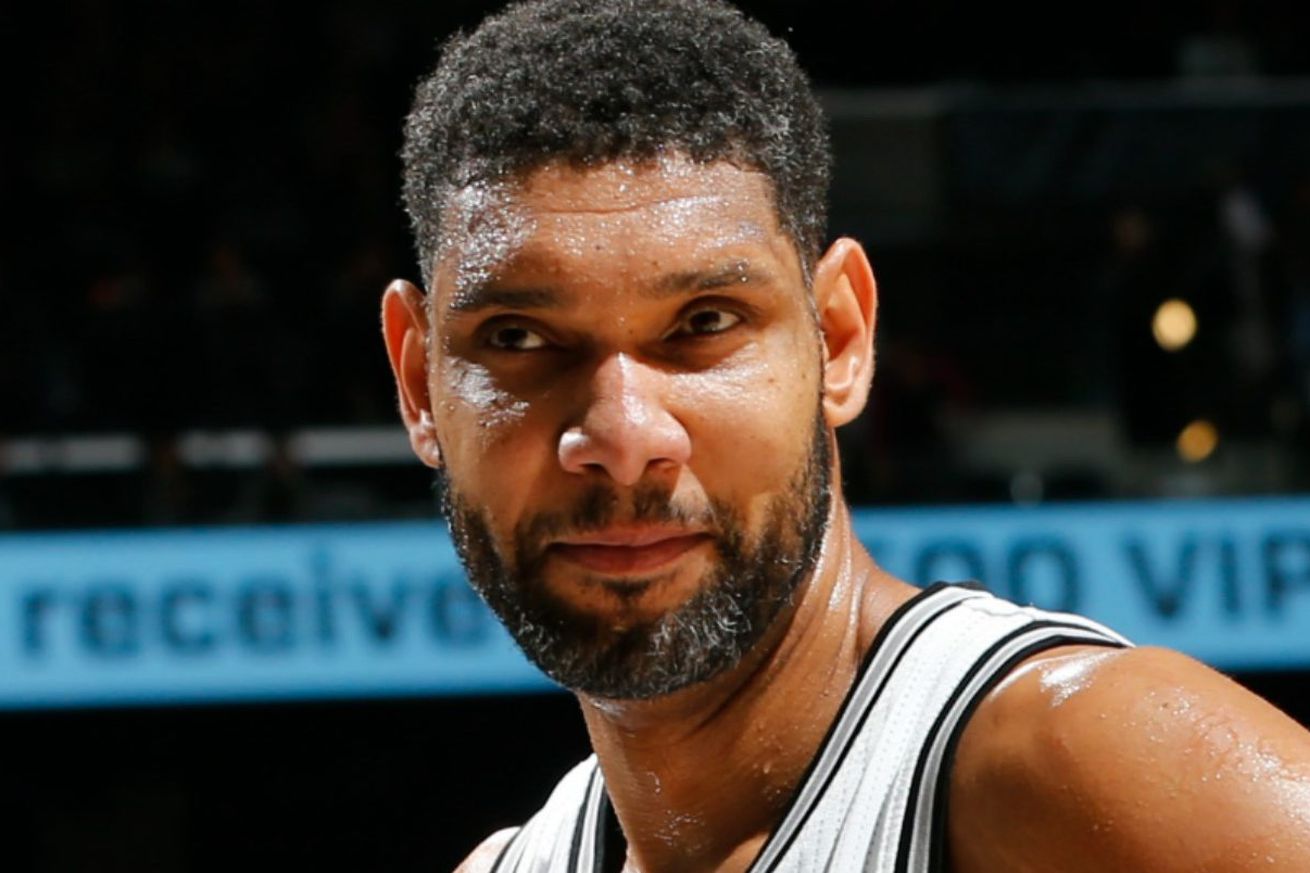 Jaron Blossongame and Chimezie Metu got some burn with an all-time great.

There my be a Big 3-sized void on the Spurs roster, but at least some of that has been mitigated by the presence of the two retired members. We’ve already seen Manu Ginobili hanging out (a lot) at training camp, but per usual the much more under-the-radar Tim Duncan has been there too.

Here he is working out with Chimezie Metu, who looks like no slouch going up against an all-time great:

Duncan here at practice getting some work in with Chimezie Metu… #Spurs @TheAthleticNBA pic.twitter.com/MUswgpy91E

Jaron Blossomgame also got some burn with Timmy, and while granted he has a size disadvantage, there were still plenty of learning moments:

Patty Mills did ask Duncan if he was contemplating coming back to play for #Spurs … “He gave me donuts,” said Mills. Duncan told him “No chance.” …meanwhile, Duncan still posting Blossomgame pic.twitter.com/wn6BGM99aa

Like we always say, once a Spur always a Spur.