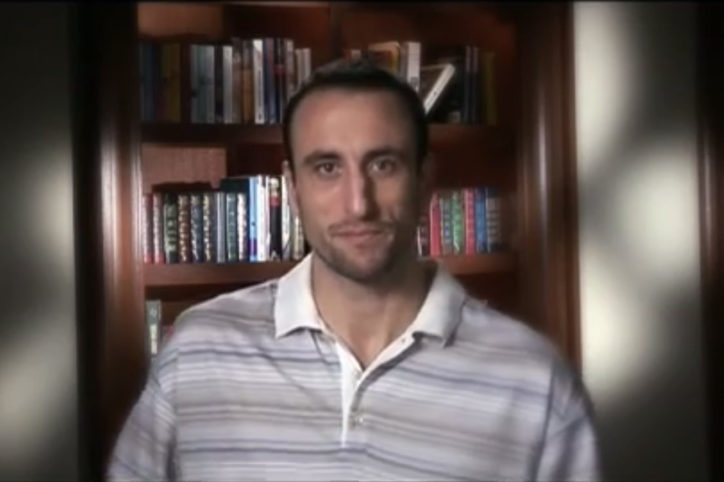 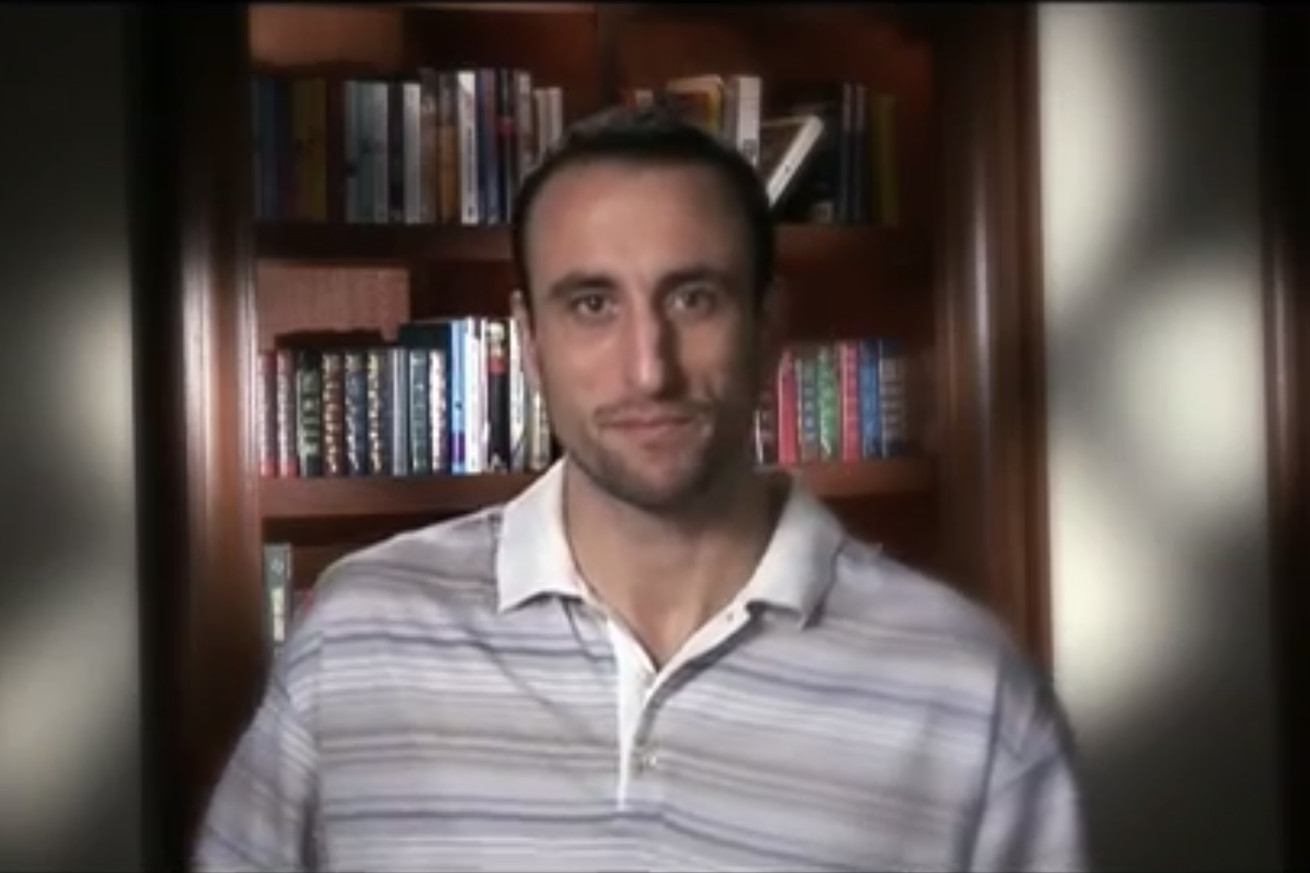 In 2010, the Argentine TED fan recorded a talk for TEDxBuenosAries.

Did you know San Antonio Spurs legend Manu Ginobili hosted a Ted Talk nearly a decade ago? I sure didn’t. But said video resurfaced and made its way around the Twitterverse a week ago.

Fortunately the 18-minute-long video is has been subtitled for those who don’t speak Manu’s native tongue, so we can soak in every last word the future Hall of Famer had to say on the subject of “Being Different.”

Ginobili covers a wide array of topics ranging from Argentina’s historic Gold Medal Olympic victory over the United States in 2004 to his transition hooping stateside in the NBA as a 25-year-old rookie. While the story of his illustrious career is a magnificent tale in and of itself, Manu truly gets the ball rolling when he identifies the five talents that set him apart from the rest of the league.

Sacrificing the spotlight and enjoying your teammates are just a few, but to hear him key in on all five talents you’ll want to jump ahead to about the 12-minute mark. Be sure to stick around though, because Manu has plenty to say about his plans as his playing days near their end.

Admittedly, it’s quite strange to retroactively listen to Ginobili discuss his basketball future from a 2010 perspective. After all, in the present, his number 20 jersey has barely had time to collect dust in the rafters of the AT&T Center since the retirement ceremony four months ago.

With all that said, the wise Grandpa Juice leaves us with one last questions before his speech comes to a conclusion. How will he stand out from the crowd following half a lifetime dedicated to the sport of basketball?

His answer. “Do I really want to?”