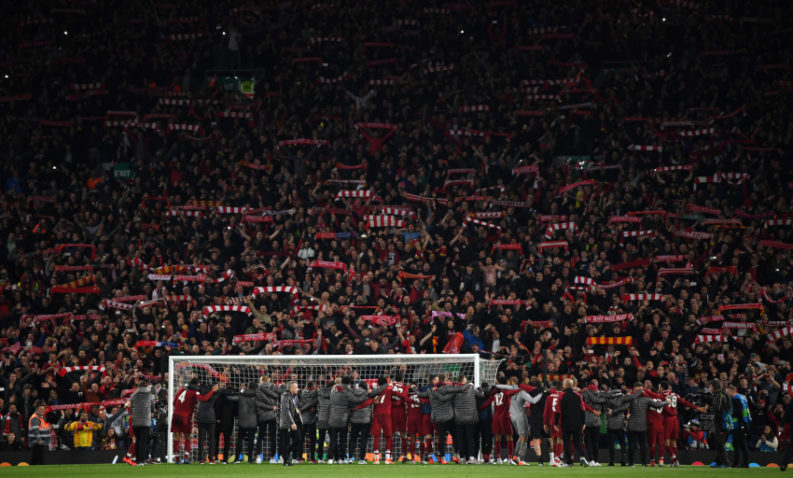 European Royalty, the story of Liverpool’s 2019 Champions League triumph in Madrid, will air tonight on LFCTV at 9pm BST.

You can also watch the documentary for free on LFCTV GO today simply by registering with LFC now.

Chances are, on this day last year, you were more concerned about Newcastle United than FC Barcelona.

Liverpool had been beaten 3-0 at Camp Nou earlier in the week. In many years, that result would have been crushing enough to render an entire season meaningless.

However, the Premier League title race with Manchester City had become so all-consuming that even the European Cup was taking a backseat.

The Reds saw off Newcastle in a thriller at St. James’ Park, only for Vincent Kompany to intervene against Leicester City and keep City in control of the championship.

On the way to Anfield for the second leg against Barcelona the following day, the sense of having a mountain to climb had been compounded.

There was more talk of Kompany than ‘comebacks’.

But the impossible came to fruition. Lionel Messi was left in a daze as the Kop rocked with delight. A different dream had been resurrected, almost out of nowhere. 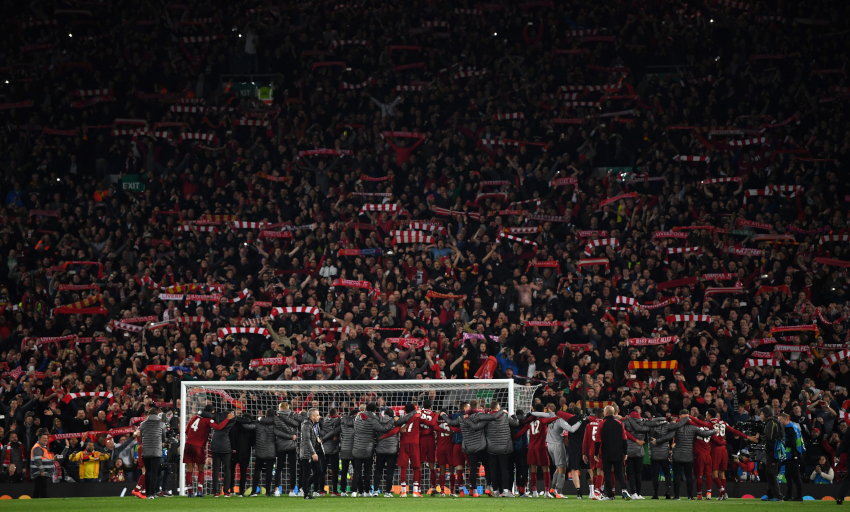 Within a month, Liverpool players were passing the European Cup around Estadio Metropolitano while supporters wept in the stands.

And the next day, the city’s waterfront was transformed into a vision from the sweetest of dreams.

Ticker-tape billowed all around as the Liver Buildings shot red smoke into clear-blue skies.

And it’s against this backdrop that European Royalty, LFCTV’s hour-long tribute to the club’s heroes of 2019, begins.

Narrator Robbie O’Neill lets us drink in the jubilant scenes, but only for a minute, before taking us back to the start of the journey.

We are transported to Kiev; to the emptiness we felt in the Olimpiyskiy after losing the final to Real Madrid in May 2018.

The voice of Jürgen Klopp takes up the story: “Kiev was really hard to take. But Liverpool always has to take the harder street.

The harder streets and special moments dovetail in European Royalty.

We see Roberto Firmino down Paris Saint-Germain at Anfield, only to be whisked off to the bay of Naples, where the Reds stumble.

At the Allianz Arena we witness one of Liverpool’s greatest away displays in Europe, but soon we see the humbling in Catalonia in early May.

And then there are only special moments. The pandemonium of Barcelona. The chest-pounding pride of winning it in Madrid. 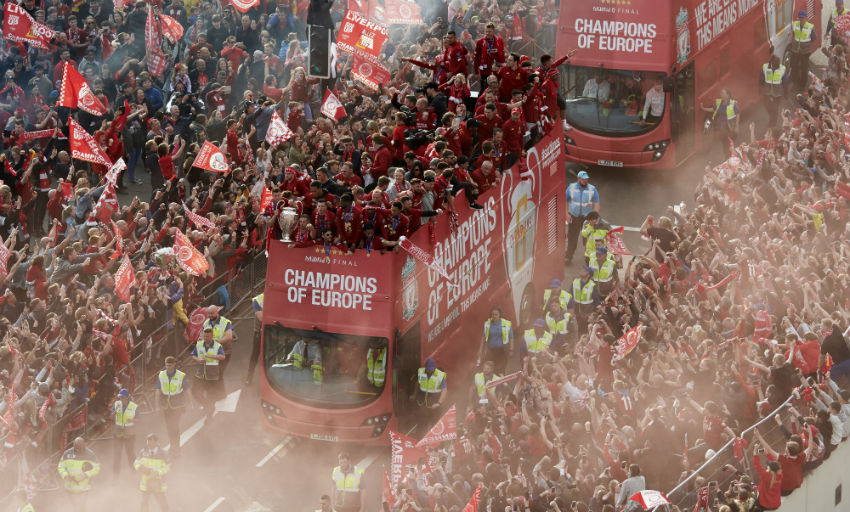 Remember how dreams can fade and ignite in a heartbeat; and know that, where Liverpool are concerned, there’s always something better waiting just around the corner.