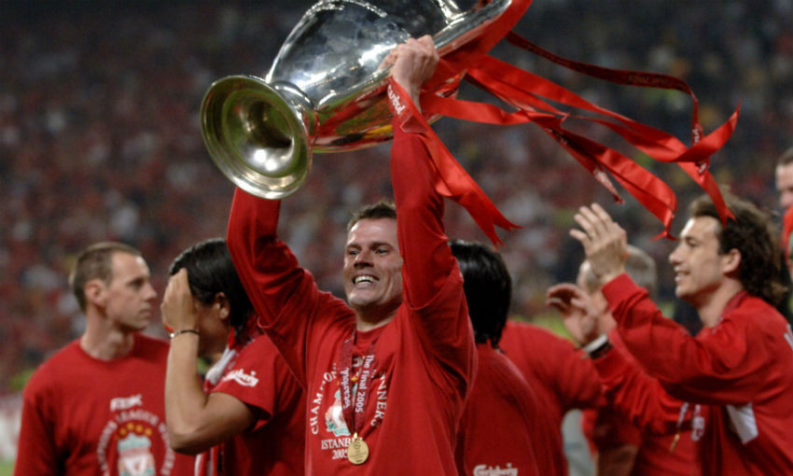 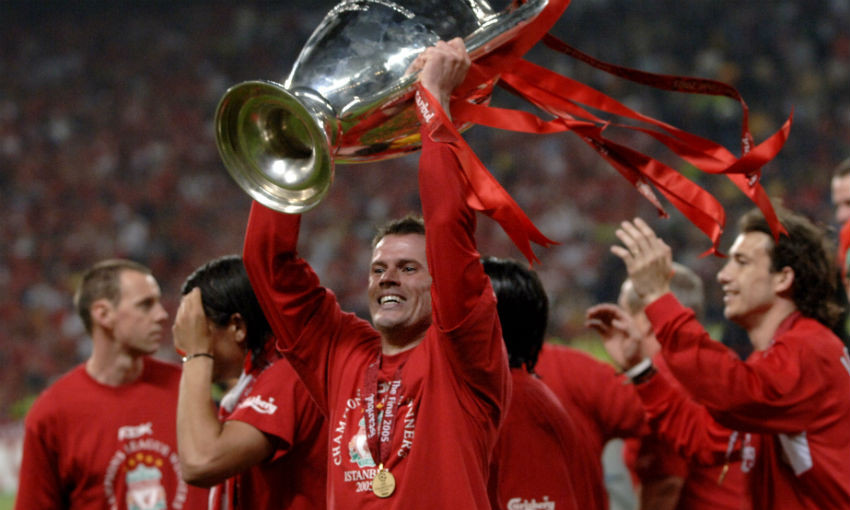 In the opening montage of thunderous tackles that acts as a curtain-raiser to ‘Carragher: The Documentary’, a voice sticks out from the crowd.

“I loved him,” says the contributor.

The tone is thick Glaswegian and it draws mysteriously as another challenge flashes across the screen.

For a split-second, it’s unclear who is lavishing the praise, who is declaring their love.

And then, in an instant, it is decipherable.

“I thought he was a fantastic example for any young lad that wants to be a player,” continues Sir Alex Ferguson, visible now.

He looks relaxed. He looks well. He’s eased back into his seat for the plaudit-dishing. He looks like he means it.

So, too, does Didier Drogba when he appears. “Jamie is an icon – a Liverpool icon. To have had him in my team, I think, would have helped us.”

Thierry Henry: “He will go down as one of the greatest in the history of the league.”

Jose Mourinho: “For me, an artist is the guy that gives everything to his club, to his fellow players on the pitch. He is an artist.”

And all around these opponents, seldom seen on LFCTV, Liverpool legends past and present drive the narrative of a career that spanned 17 seasons.

Carragher: The Documentary was pieced together in the build-up to his last game for the club in May 2013.

It is a celebration of 737 matches, teeming with blood, sweat and (opposition) tears.

The show will air on LFCTV tonight at 9pm BST and it’s free to watch today on LFCTV GO if you register with LFC.

Heroes of the club’s past like Phil Thompson and Ian St John provide the context to Carragher’s achievements.

Teammates including Steven Gerrard and Robbie Fowler give insight into what drove him to put his body on the line for Liverpool, time and time again.

We examine his forensic playing style, his inspirational displays and relive the crunching tackles that propelled him to legendary status on the Kop.

The praise is relentless, the admiration undoubtable.

And perhaps the best quote of them all, amid the sea of tributes, from friends and former foes alike, comes from a Spaniard who understood the importance of Carra’s connection to the city.

Even if it did take him time to understand what the Bootle native was saying.

“I always say he is probably the best Scouser in the world,” explains Xabi Alonso, wearing a grin as wide as the River Mersey.

And who would be brave enough to argue with that?

So cancel those Zoom calls and quizzes, give the box sets a break and settle down for a near-90-minute ode to Bootle’s finest.