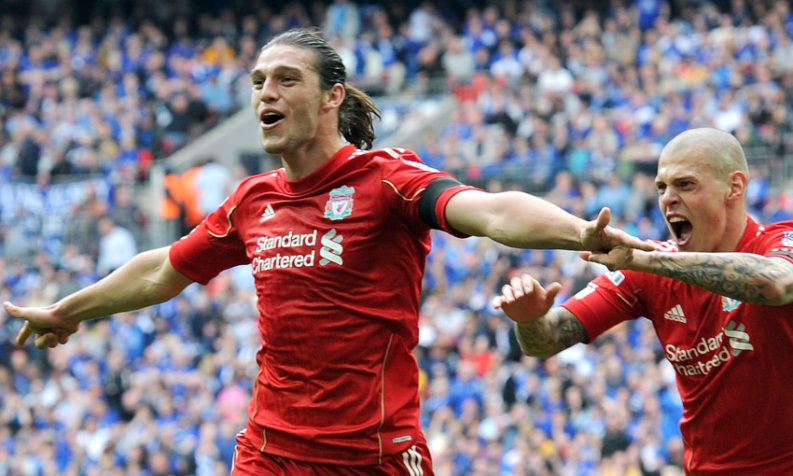 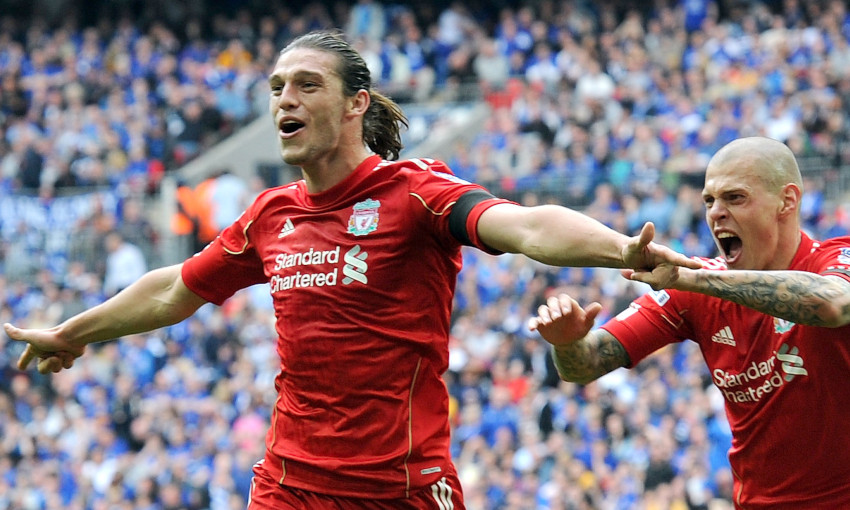 Eight years on from Liverpool’s FA Cup semi-final victory over Everton at Wembley, we’ll be showing the full game live on our YouTube channel today.

On April 14, 2012 the Merseyside rivals met in the capital to battle for a place in the final – and it was Kenny Dalglish’s Reds who triumphed in the lunchtime kick-off.

Having trailed at half-time, Liverpool levelled through Luis Suarez just past the hour mark and there was to be a special finale for travelling Kopites to celebrate three minutes before the end.

Substitute Craig Bellamy clipped in a free-kick and Andy Carroll was first to the ball with a flicked header that snatched a memorable win for the red half of the city.

Catch the whole 90 minutes again with our free YouTube stream today. Return to this page shortly before the action begins, just as it did back in 2012, at 12.30pm BST.