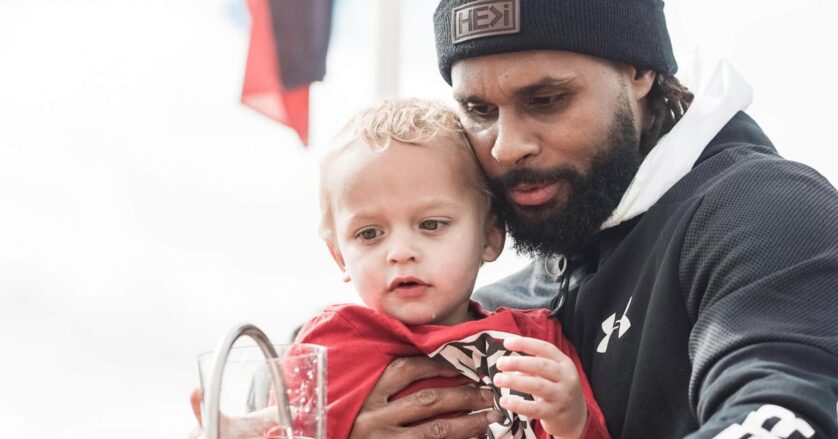 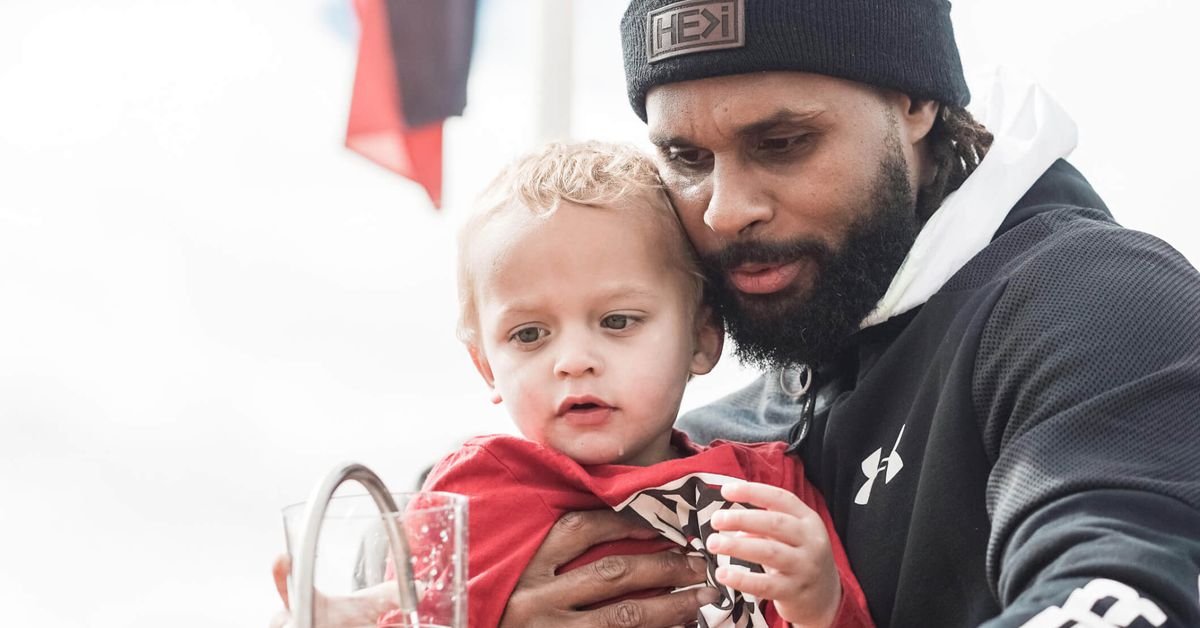 Spurs guard Patty Mills has long been known for helping the community, both in San Antonio and in his homeland of Australia. As a result, he is one of 10 finalists for the 2021 Seasnlong NBA Community Assist Award. The winner will be determined by fan votes and an NBA executive panel. Voting will end on Saturday, June 19 at 11:59 PM ET (or 10:59 PM CT). A $25,000 donation from the NBA and Kaiser Permanente will be made on the winner’s behalf to an organization of his choosing. He will also receive the David Robinson plaque in a virtual ceremony.

Fans have multiple ways of voting. One is to click here and vote via Jebbit, a mobile platform specializing in data collection, where you can view each player’s impact. You also can vote on Twitter using #NBACommunityAssist plus a player’s Twitter handle or #PlayerFirstNameLastName (for example, @Patty_Mills or #PattyMills). Votes cast via Jebbit then reposted on Twitter will count as two separate votes. Retweets will also be counted.