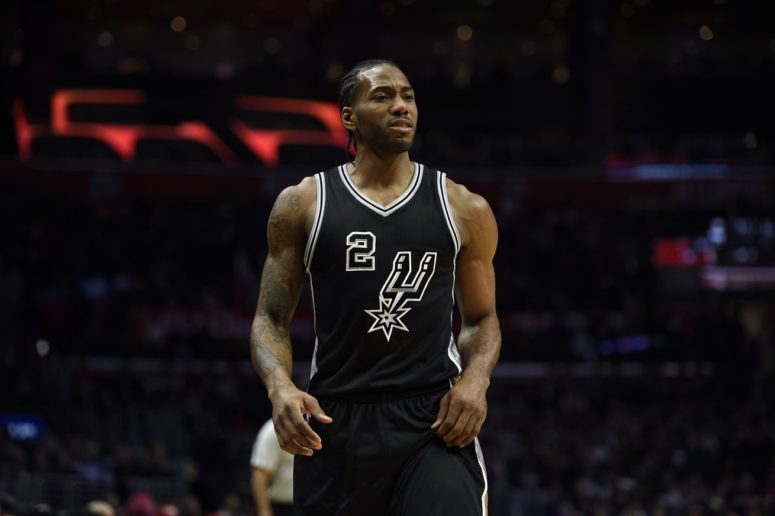 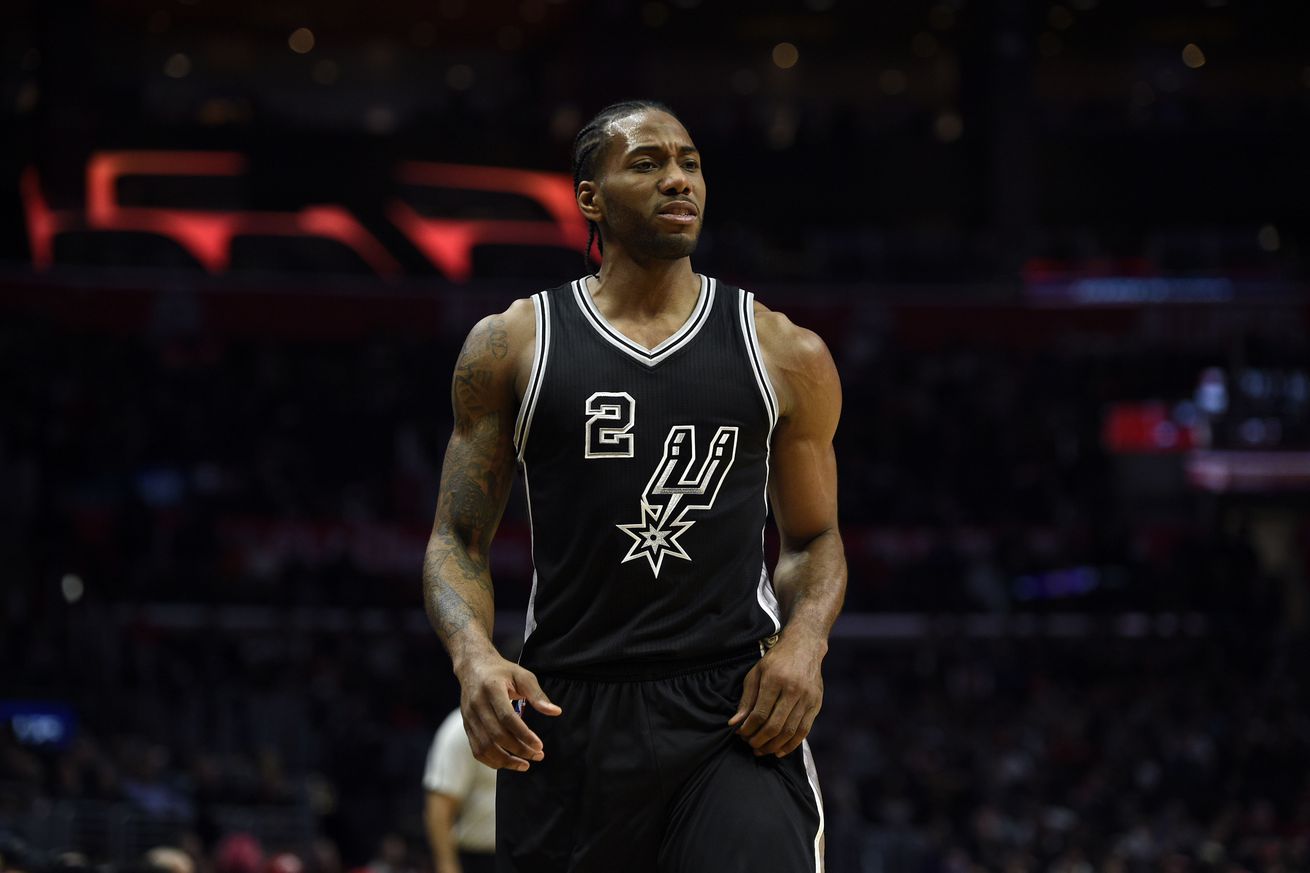 You know, if you care about that kind of thing.

The NBA season is over, so now it’s Awards Season. The best players, coaches and moments of last year will be recognized, and one of the most important awards is the ESPYS, the event hosted every July by ESPN that rewards players from all sports.

The nominees for Best NBA Player nominees this year are: Kevin Durant (Golden State Warriors), NBA champion and Finals MVP; James Harden (Houston Rockets), who had a great regular season and is among the favorites for MVP; LeBron James (Cleveland Cavaliers), who averaged a triple double in the Finals; Russell Westbrook (Oklahoma City Thunder), who averaged a triple double in the regular season and was maybe the most entertaining NBA player of last season.

Oh, and then there’s Kawhi Leonard. The most complete player in basketball. The guy who followed Tim Duncan as the team’s leader and made sure the San Antonio Spurs were not only competitive, but contended for the title. The guy who was giving the Warriors everything they wanted in the Western Conference Finais before … sigh.

Yeah, Kawhi is awesome, and he was his most awesome this past season. You can vote for Kawhi to win Best NBA Player in the ESPYS, if that’s the kind of thing that you like to do.