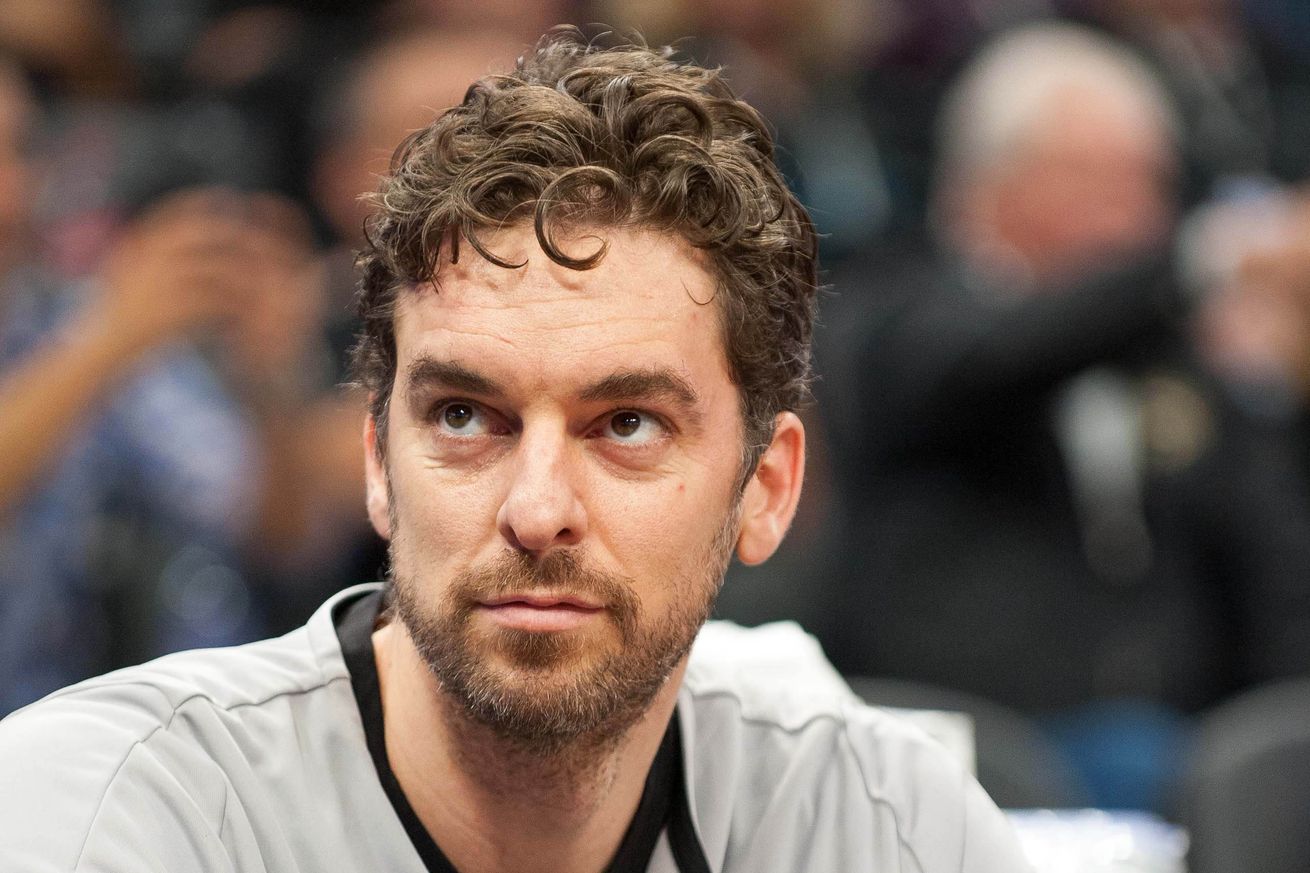 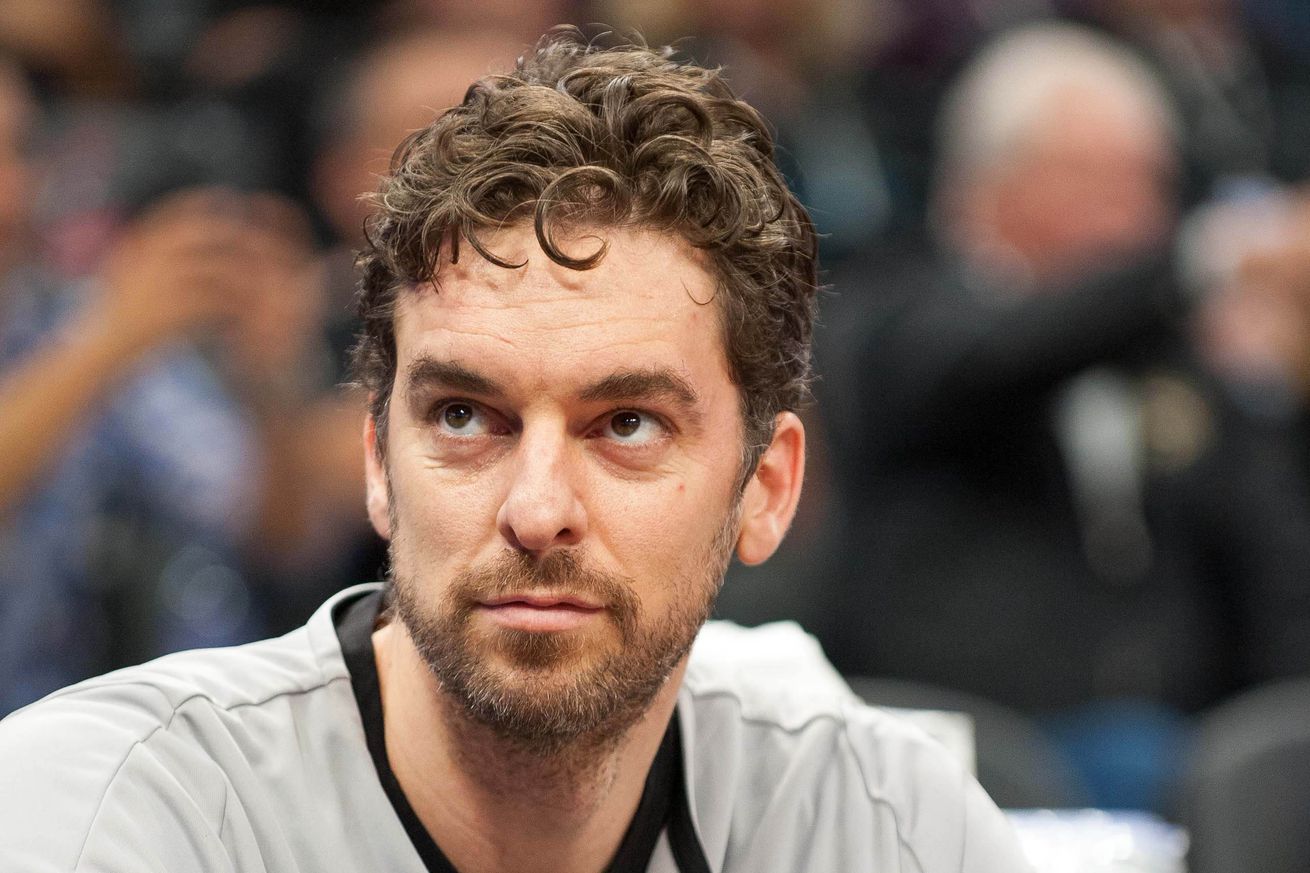 Before Thursday night’s game against the Denver Nuggets, the Spurs announced that Pau Gasol had broken his fourth metacarpal during warmups. How exactly does a player do that? Well, indulge your curiosity.

Just a freak collision with Kyle Anderson that wouldn’t result in anything serious 99 times out of 100. Thankfully it wasn’t his shooting hand. Hopefully he won’t be out for more than a month.