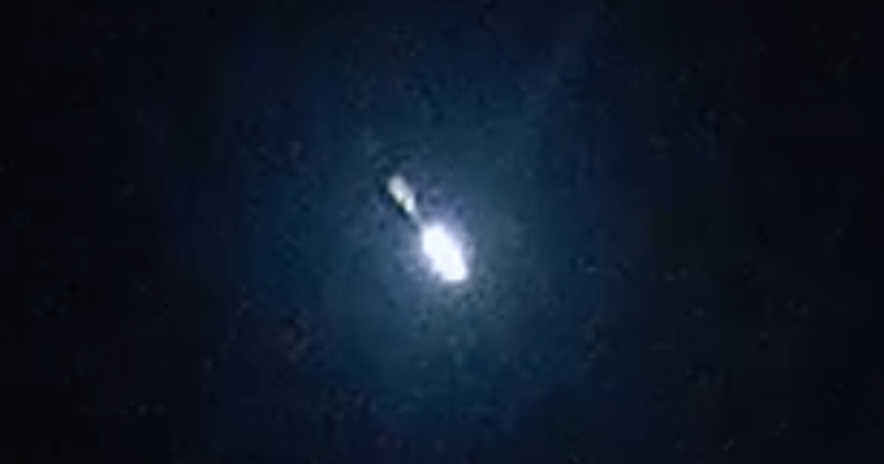 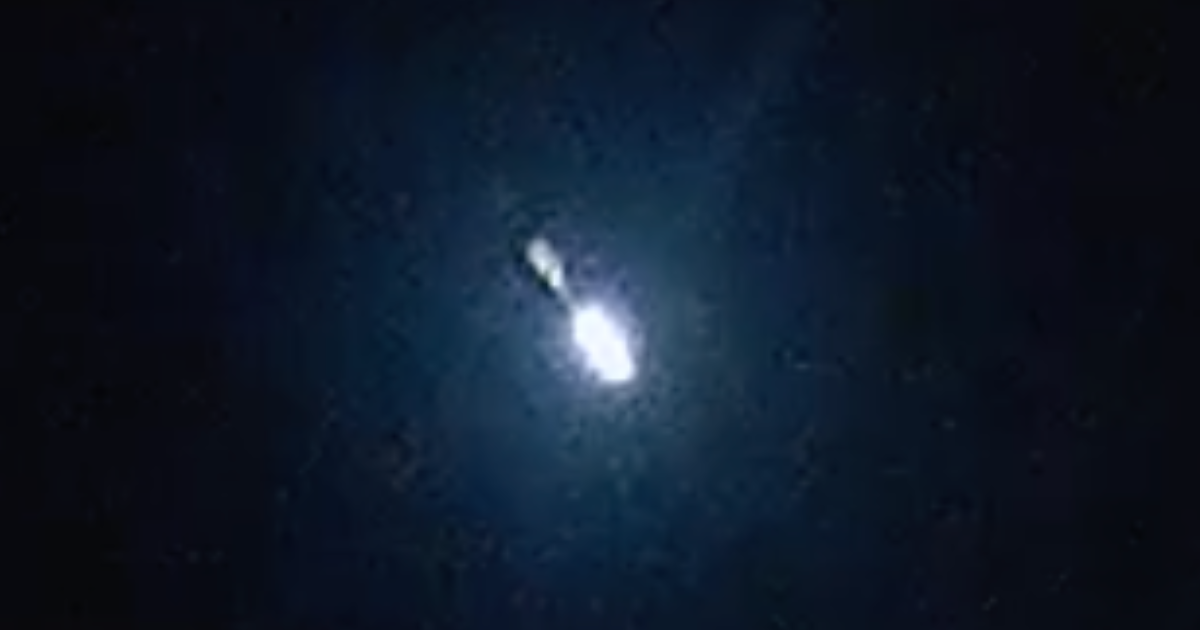 What a San Antonio woman thought was a fighter jet explosion may have actually been a meteor, according to video footage that captured the event. An eight-second video shared to Reddit and with MySA by Ezri Lopez appears to show a meteor occurring above the Alamo City.

Lopez tells MySA that she was driving near downtown San Antonio around 9:30 p.m. on Tuesday, November 29 when she saw the light in the sky that she describes as “likely many miles away.”

“I’ve seen a couple meteors, but this one was far more brilliant than the others and appeared to be much larger,” Lopez says.

Other locals on Reddit shared their own experiences and opinions of the rare sighting.

“I saw it! I was having a beer outside of Roadmap Brewing,” says u/CPT_Dynamite. “It was crazy bright and lasted long enough for people to turn around and see it too.”

“Definitely seems more like a meteor. Looks exactly like what I saw happen about a month or so ago and was told that what I saw was a meteor,” adds u/chris67z.

“Meteor,” states u/Draskuul. “I’ve seen a couple myself over the years, always great to see good footage of one!”

To get technical, the sighting was likely part of the Geminid meteor shower, which began on November 19 and will last through December 24. Geminids are a bit more special as they are the product of an asteroid. The peak nights of the shower are expected to occur on December 13 and December 14.

You can watch the full video here: