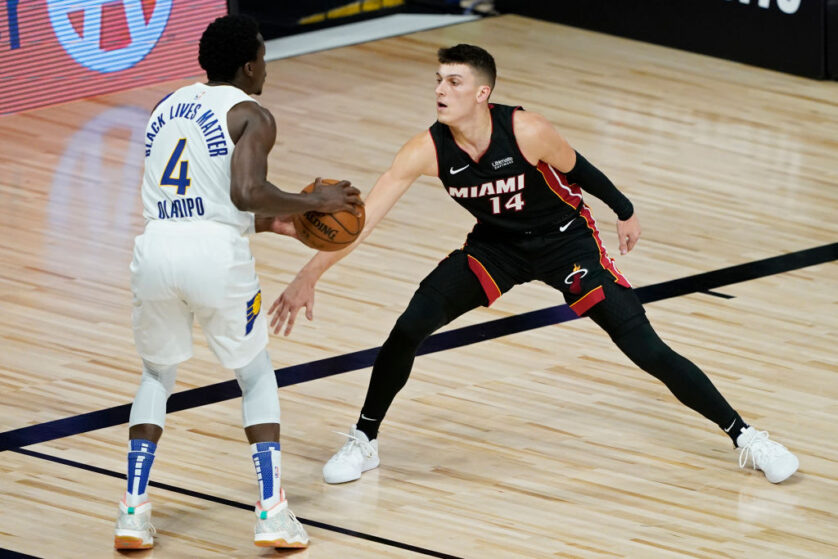 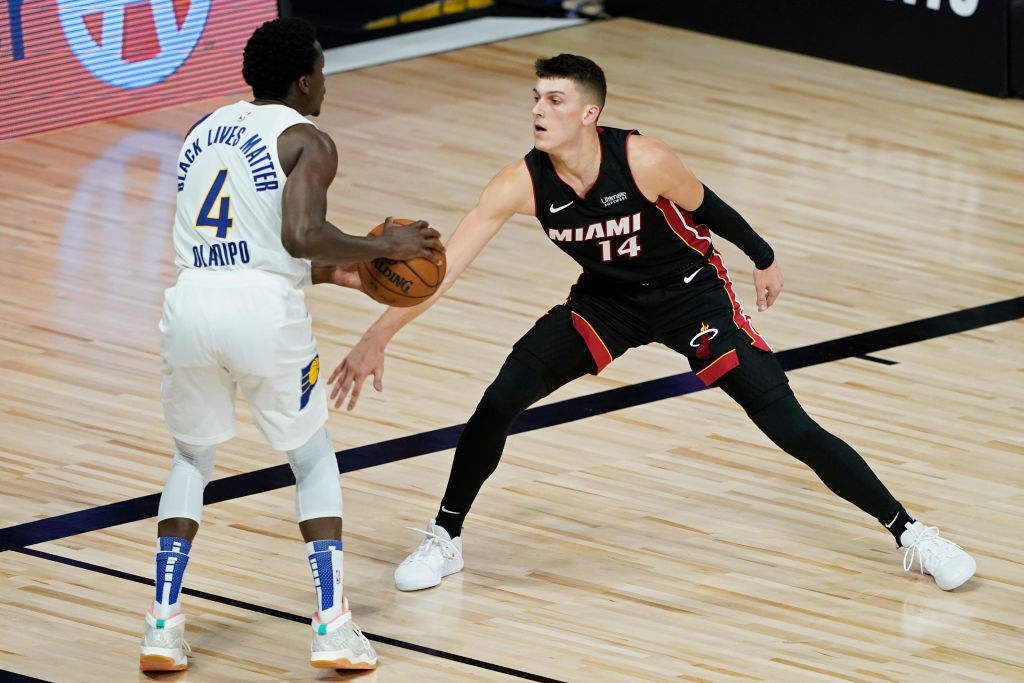 As part of the blockbuster trade that sent James Harden to the Brooklyn Nets, Victor Oladipo has found himself on the Houston Rockets.

According to Kevin O’Connor of The Ringer, Victor Oladipo had wanted to be traded out of Indiana for quite some time. Additionally, although his wish was granted, he still hopes to find himself in Miami and playing for the Heat.

“Houston could also still flip Oladipo, who wanted out of Indiana but landed in another place he doesn’t want to be,” O’Connor writes.“League sources say Oladipo still hopes to find himself in Miami.“

There is no guarantee that Oladipo will be a member of the Rockets for more than the next several months. He is currently in the final year of his deal, meaning he will become a free agent this offseason. Although the fit in Houston seems like it will work great, they will need to convince him to stick around as well as grant him the payday he deserves at the end of the season.

If the Heat have a mutual interest in Oladipo, could they put together a package to acquire him from the Rockets in a trade, or wait until he becomes a free agent?