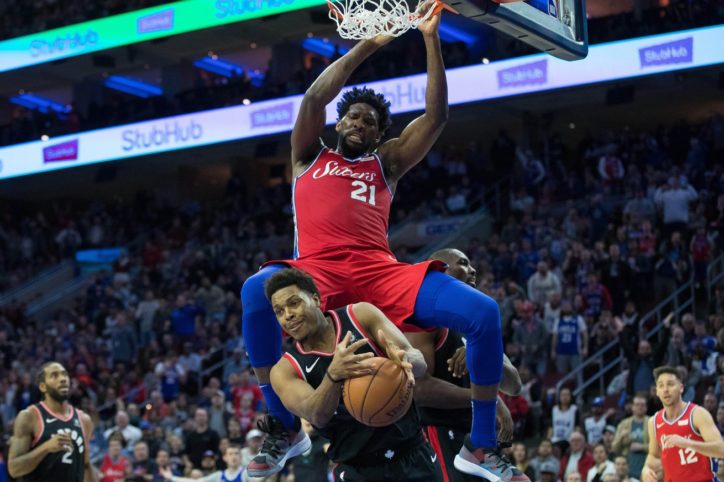 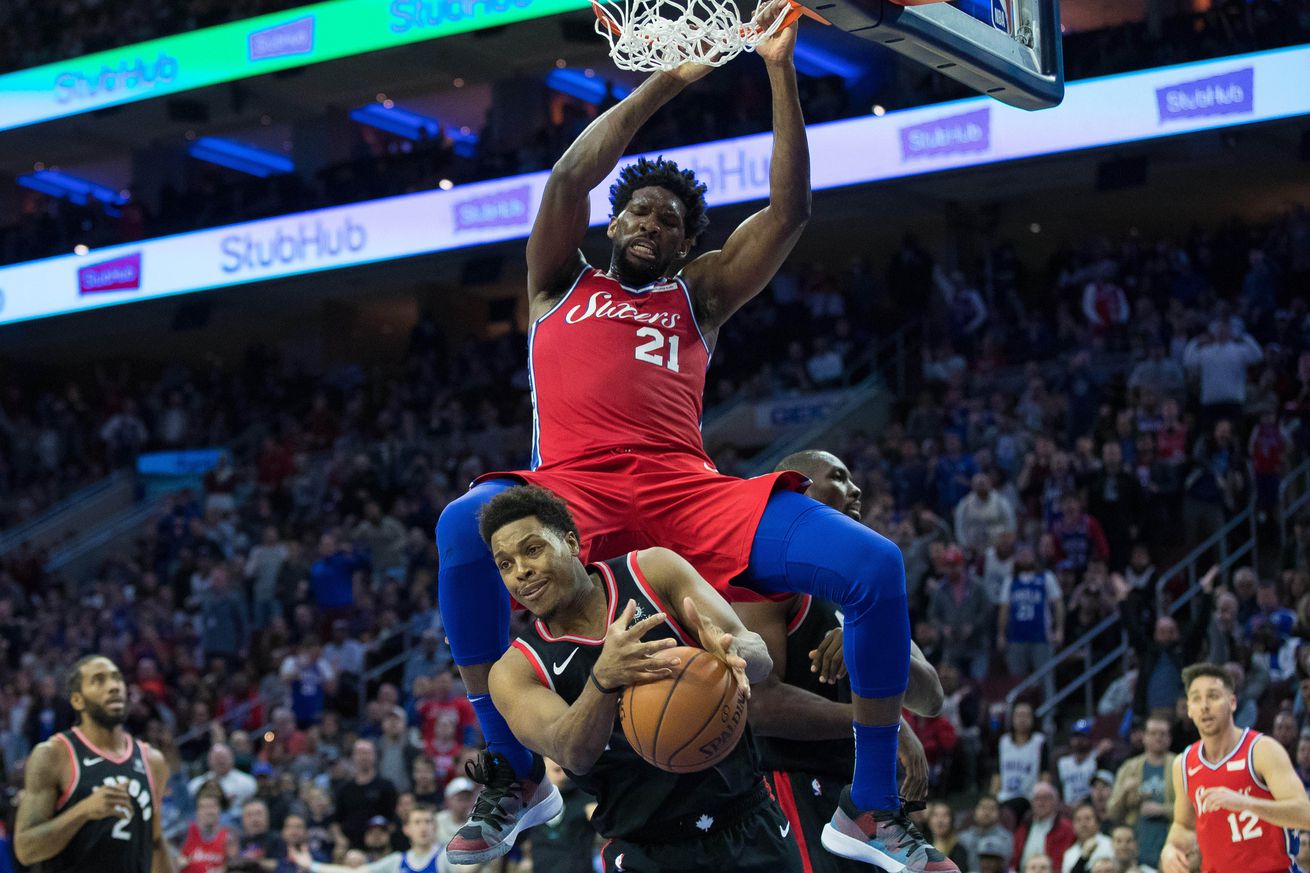 With the trade deadline closed and the league on a “break,” it’s time to dissect what teams will look like coming out of All-Star Weekend.

The trade deadline has passed. What a whirlwind of transactions. So many teams look different than they did just one week ago. Our Spurs stood pat, and Anthony Davis is still with the New Orleans Pelicans, but it feels as though almost everything else changed.

One team that made major changes were the Philadelphia 76ers.

To begin with, there was the monster trade with the Los Angeles Clippers:

Early this morning, the Clippers traded Tobias Harris, Boban Marjanovic, and Mike Scott to the 76ers in exchange for Landry Shamet, Wilson Chandler, Mike Muscala, 2 first round picks, and 2 second round picks. (via @wojespn) pic.twitter.com/AL7vcWpr6E

Philadelphia acquired Tobias Harris, Boban Marjanovic, and Mike Scott from the Clippers in exchange for Mike Muscala (who was then traded to the Los Angeles Lakers for Michael Beasley and Ivica Zubac), Wilson Chandler, Landry Shamet, two first-round picks and two second-round picks.

Lakers send Beasley, Zubac to Clips for Muscala: The Los Angeles Lakers have traded Michael Beasley and Ivica Zubac to the LA Clippers in return for Mike Muscala https://t.co/zhxBxpPLeW pic.twitter.com/tVQK42hXF3

The Los Angeles Clippers have eight . . . EIGHT new members either unpacking or waiting to be drafted. Talk about blowing it up.

In addition to the trade with the Clippers, the 76ers also sent Markelle Fultz to the Orlando Magic in exchange for Jonathon Simmons, a first-round pick, and a second-round pick.

Markelle Fultz, the first pick in the 2017 NBA Draft, is now a member of the Orlando Magic https://t.co/4469uhbxmq

And if that wasn’t enough, Philly grabbed Malachi Richardson, the rights to Emir Preldzic, and a 2022 second-round pick from the Toronto Raptors for cash considerations.

Beyond the Philadelphia 76ers possessing what might be the best starting five in the Eastern Conference, they’ll have Richardson, Simmons, Marjanovic, and Scott joining T.J. McConnell, Amir Johnson, Corey Brewer, and Zhaire Smith.

Tomorrow: Who else used the trade deadline to make a run this season? A look at the Toronto Raptors, who needed some insurance that Philly won’t better them going into the home stretch.