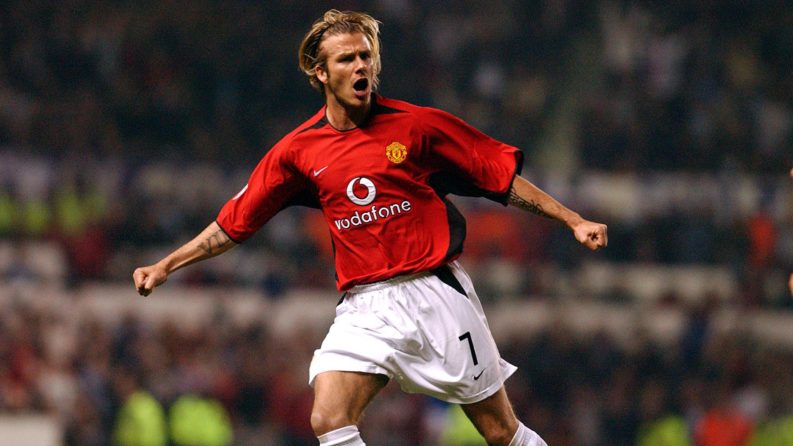 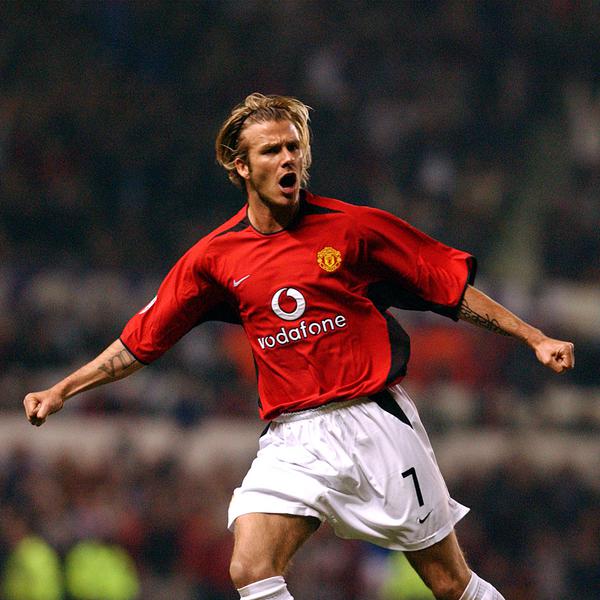 United were without the suspended Paul Scholes and Gary Neville, and Ferguson opted for Ole Gunnar Solskjaer ahead of Beckham on the right wing in a 4-3-3 formation. Youngsters Wes Brown and John O’Shea took the right and left-back slots, respectively, while Juan Veron, who had been injured, was the most advanced member of a three-man midfield behind striker Ruud van Nistelrooy.

The Madrilenos offered a surprise start to Scouse emigre Steve McManaman, while Guti came in for legendary forward Raul, who was in hospital for an appendix operation. Alongside McManaman in attack were a handy trio of recent Ballon d’Or winners: Luis Figo, Zinedine Zidane and Ronaldo.