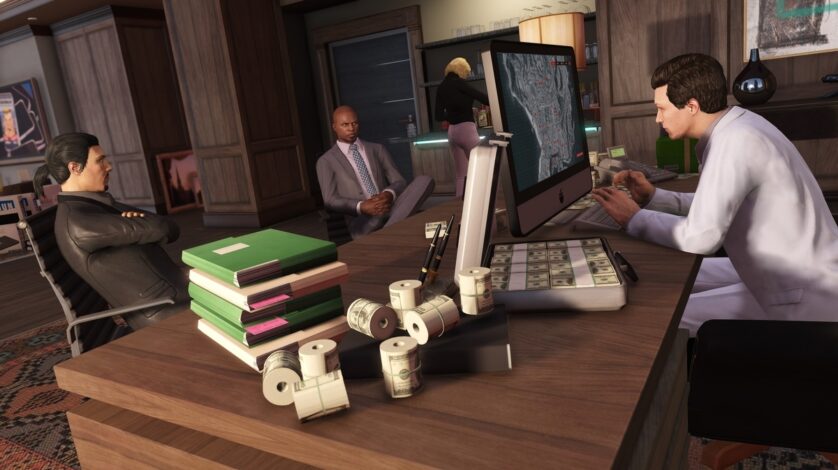 The UK games market exceeded £4bn for the first time in 2020.

Video games were boosted by global lockdowns last year, and downloads soared. The ERA said the largest single segment of the games market is the digital games business, which includes everything from mobile and streamed games to downloads. This segment grew by 16.3 per cent to £3.6bn in 2020, with downloads, digital subscriptions (Xbox Game Pass, for example), and DLC all contributing heavily.

The digital games business in the UK was so big last year it was worth more than the entire video market and twice as much as the music market, the ERA said.

As for the physical games segment, it returned to growth in 2020 with revenues up 4.6 per cent to £598.5m – despite the impact of lockdowns on the high street. Increased game purchasing during lockdown as well as new gaming consoles in November drove this growth, the ERA said.

The ERA also published its top 10-selling games in the UK of 2020 list, complete with sales figures that combine physical and download sales. Of note: Animal Crossing: New Horizons’ digital sales are not included here (Nintendo does not yet supply the Interactive Software Federation of Europe, which supplies the data to the ERA for this chart, with digital data). If digital sales were included, the Nintendo Switch megahit would no doubt have appeared higher up on the list. And yes, the seven-year-old Grand Theft Auto 5 was the third best-selling game in the UK in 2020.