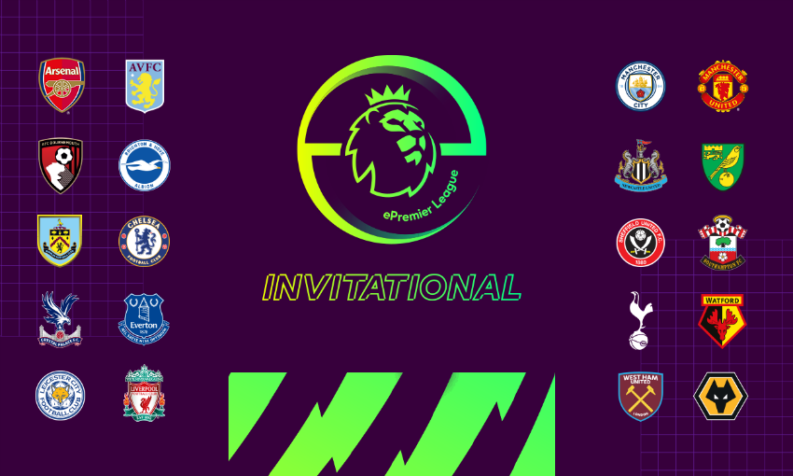 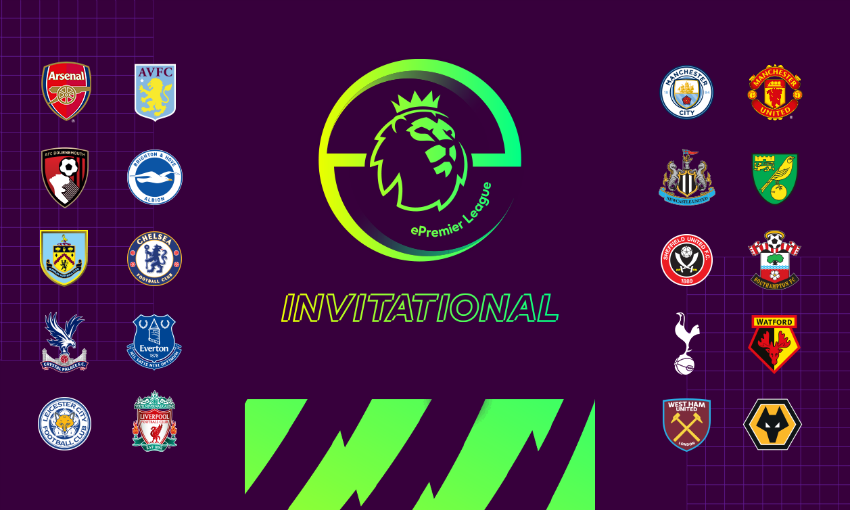 Representatives from all 20 top-flight clubs will go head-to-head on EA SPORTS FIFA 20, starting on Tuesday.

Alexander-Arnold’s campaign begins on Wednesday afternoon when he takes on musician Tom Grennan, who is Manchester United’s delegate.

The No.66 is out to secure a spot in Friday’s quarter-finals and supporters can watch the action unfold on the Premier League’s YouTube, Facebook and Twitter platforms.