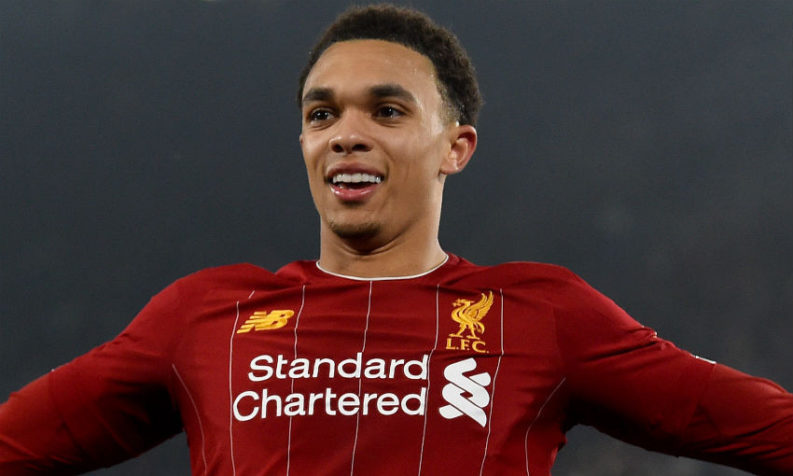 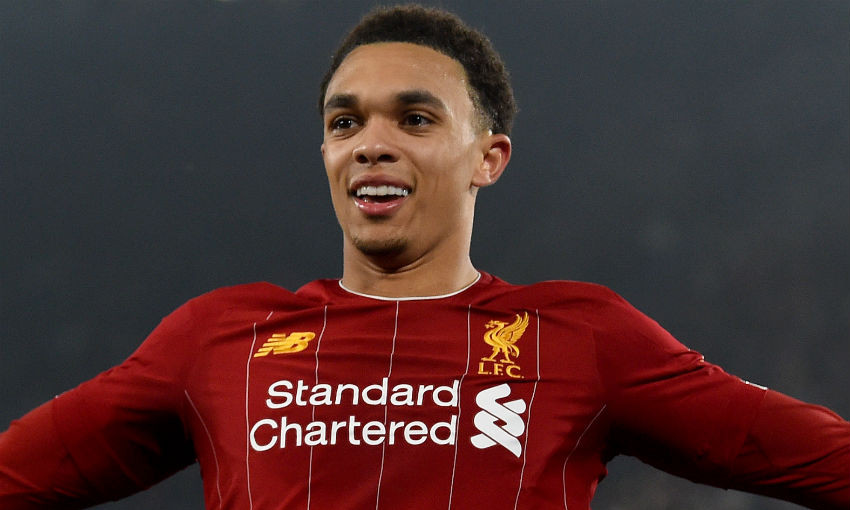 Trent Alexander-Arnold has reached the semi-finals of the ePremier League Invitational after beating Newcastle United’s Christian Atsu on Friday.

The Liverpool full-back recovered from an early setback to secure a 4-1 victory over Atsu on EA SPORTS FIFA 2020.

Alexander-Arnold, who defeated Manchester United’s representative in the round of 16, will face either Everton’s Andre Gomes or Raheem Sterling of Manchester City in a last-four encounter on Saturday.

“I try not to stress and make as few mistakes as possible,” the No.66 said of the win. “Obviously he scored the early goal and it changed the way of the game.

“It made it difficult but I was able to create chances.”