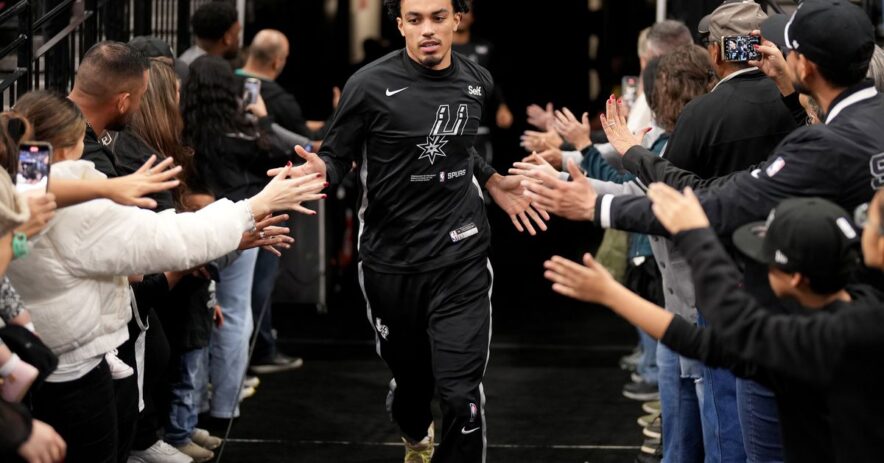 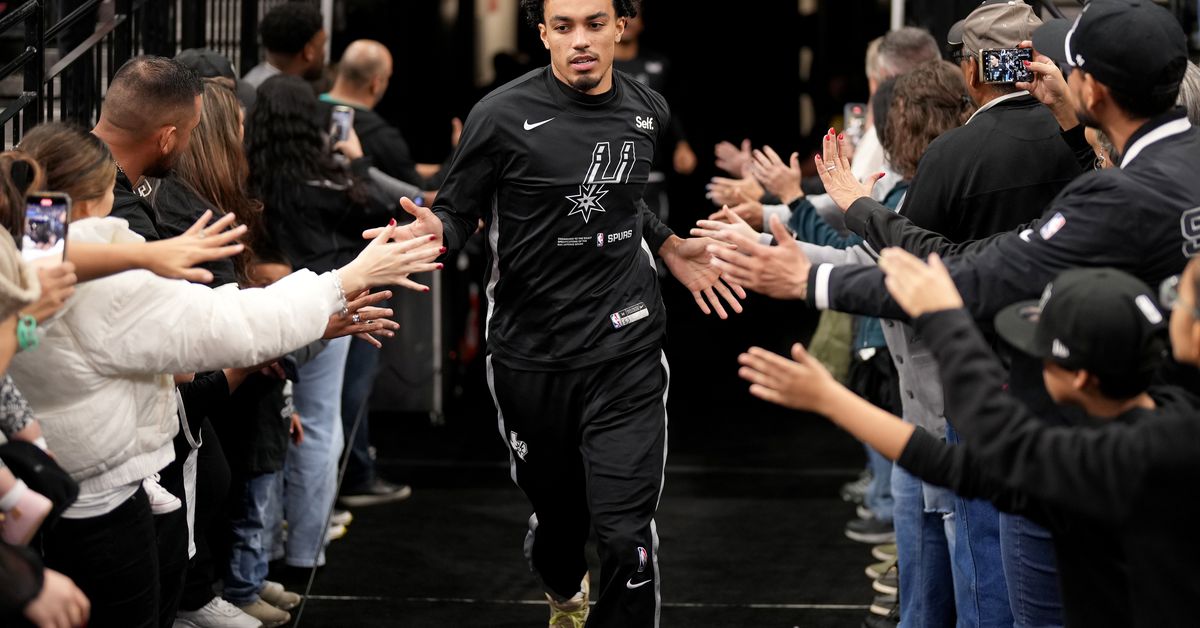 Tre Jones has been the training wheels supporting the San Antonio Spurs and their assembly of young prospects this season. The 22-year-old point guard may not have the highest ceiling on the roster, but he provides their motion offense with the stable facilitation that saves it from devolving into an outright catastrophe on most nights.

Despite the Silver and Black dropping a back-to-back at home against the Los Angeles Lakers last weekend, Jones played phenomenally. The third-year floor general averaged 21.0 points and 9.0 assists while drilling 61.5% of his shots from the field, and he snapped out of a lengthy scoring slump that has plagued him during the ongoing losing streak.

Jump back into the film room with us as we examine how Tre Jones found his rhythm and why he is so meaningful to this rebuilding team.