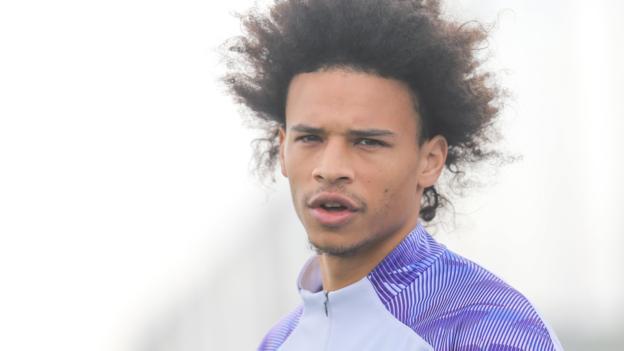 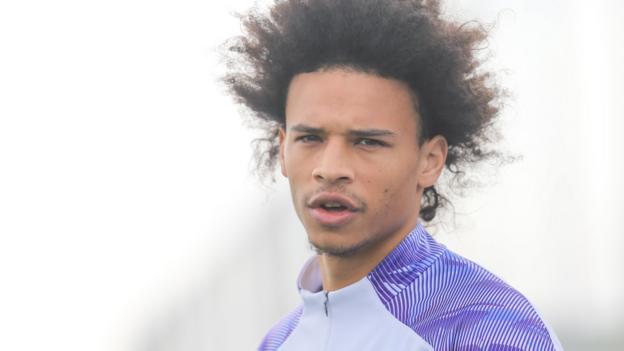 Premier League clubs will meet on Friday to discuss whether the season can be completed by 30 June. If put to a vote, 14 of the 20 clubs would need to agree. (Guardian)

Barcelona want to sign Chelsea and France midfielder N’Golo Kante, 29. The Blues may suggest a swap deal with Brazil winger Philippe Coutinho, 27, who is currently on loan at Bayern Munich from the Catalan club. (Mundo Deportivo – in Spanish)

Bayer Leverkusen and Germany midfielder Kai Havertz, 20, says he is open to a move abroad, with Liverpool among the Premier League clubs interested. (Sport Bild – in German)

Chelsea and France striker Olivier Giroud, 33, is willing to take a pay cut to secure a move to Inter Milan this summer. (Gazzetta dello Sport – in Italian)

Manchester United and Argentina defender Marcos Rojo, 30, wants to extend his current loan spell in his homeland at Estudiantes as he has been limited to one appearance for them – a result of injuries and the league being suspended because of coronavirus. (Manchester Evening News)

Italian giants AC Milan have decided not to make an offer to sign England midfielder Adam Lallana this summer. The former Southampton player, 31, is out of contract at Liverpool at the end of June. (Mirror)

Arsenal could cash in on French striker Alexandre Lacazette at the end of the season, with Atletico Madrid keen to take the 28-year-old. (AS – in Spanish)

However, Arsenal could also lose Gabonese strike Pierre-Emerick Aubameyang, who is wanted by Real Madrid. The 30-year-old is wanted by Zinedine Zidane as an alternative to Inter Milan forward Lautaro Martinez – who is only interested in leaving Italy for Barcelona. (Sport – in Spanish)

Who are the Premier League’s best European imports?

Vote for your favourites…

Arsenal are close to completing a transfer, though, with 27-year-old French left-back Layvin Kurzawa close to finalising a free transfer from Paris St-Germain. (Daily Star)

Leicester’s Austrian defender Christian Fuchs, 34, is torn over whether to extend his stay at the King Power Stadium or move to the United States and rejoin his family. (Daily Mail)

Liverpool goalkeeper Loris Karius says he is still in touch with Jurgen Klopp while out on loan at Turkish side Besiktas but does not know where his future lies. The German, 26, is under contract at Anfield until 2022. (Sky Sports)