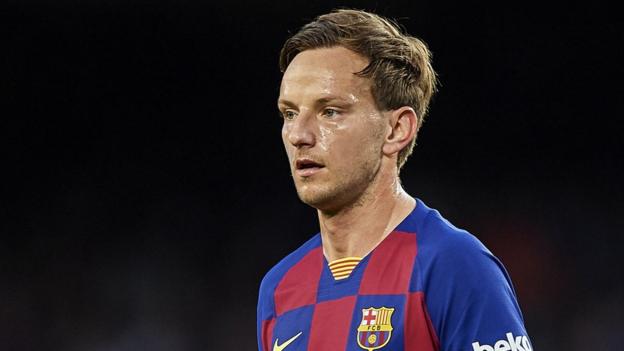 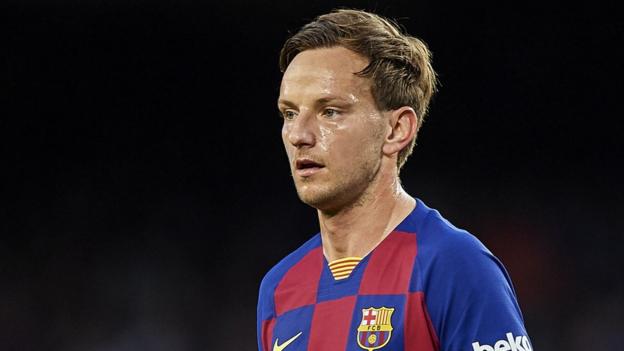 But Juventus’ chief football officer has warned fewer clubs will be able to afford Pogba’s wage demands after the coronavirus pandemic. (Sky Italia, via Star)

France midfielder Tanguy Ndombele, 23, wants to stay and fight for his place at Tottenham amid interest from Barcelona. (Telegraph)

Arsenal are prepared to sell Armenia midfielder Henrikh Mkhitaryan this summer to raise funds. The 31-year-old is currently on loan at Roma. (Mirror)

Chelsea and Spain forward Pedro, 32, is wanted by Roma and Real Betis. (Goal)

France forward Kylian Mbappe, 21, is considering a new deal at Paris St-Germain that would almost double his wages. (L’Equipe, via Mirror)

Sevilla are interested in French midfielder Tiemoue Bakayoko. The 25-year-old is on loan at Monaco from Chelsea. (France Football – in French)

Real Madrid and Spain winger Lucas Vazquez, 28, says the idea of playing club football in England is “very attractive” to him. (Guardian)

Manchester United forward Alexis Sanchez, 31, who is currently on loan at Inter Milan, is keen on moving back to his native Chile to play for Universidad de Chile. (Mail)

Manchester United have made contact with the representatives of RB Leipzig’s French centre-back Ibrahima Konate, 20. (Le10 Sport – in French)

Arsenal centre-back William Saliba, who was loaned back to Saint-Etienne after the Gunners signed the 19-year-old last summer, will be allowed to join his new club for the rest of the 2019-20 campaign after the French season was abandoned. (RMC Sport, via Mirror)