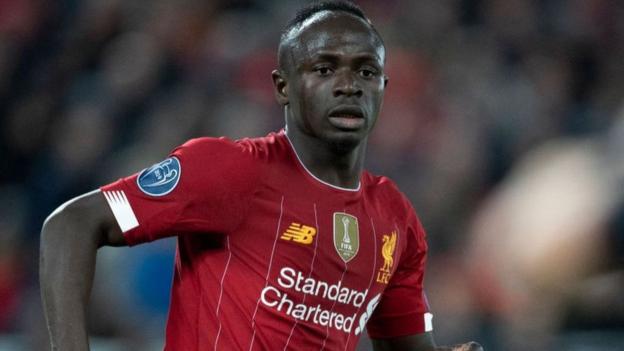 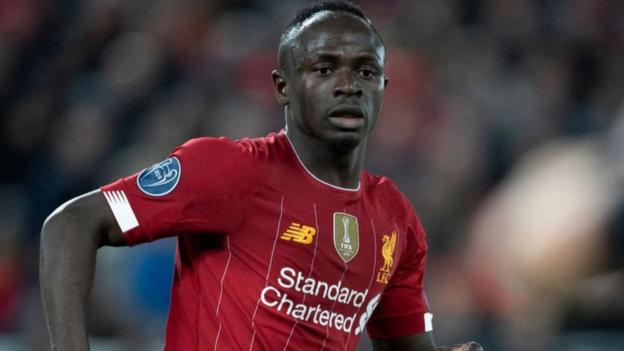 Liverpool forward Sadio Mane could be open to a move to Real Madrid, says Senegal team-mate Keita Balde, who added that Mane, 28, was unlikely to remain at Anfield “forever”. (AS – in Spanish)

France midfielder Paul Pogba, 27, is expected to sign a new Manchester United contract and is viewed as a potential leader at the club, says Spanish football journalist Guillem Balague. (Express)

When Phil got it wrong…

Chelsea players would rather take a wage cut of 10% during the coronavirus crisis than the 30% proposed by the Premier League. (Telegraph)

West Ham have discussed selling three first-team players to cope with the financial implications of the coronavirus pandemic. (Football Insider)

Barcelona will make a bid to re-sign Brazil forward Neymar, 28, from Paris St-Germain. The Spanish giants are willing to include French trio Samuel Umtiti, Ousmane Dembele and Jean-Clair Todibo as part of a deal after their finances were hit by the coronavirus pandemic. (Mundo Deportivo – in Spanish)

Argentina forward Lionel Messi, 32, Germany keeper Marc-Andre ter Stegen, 27, and 22-year-old Netherlands midfielder Frenkie de Jong are the only three players who are safe at Barcelona as the Spanish club plan an overhaul of their squad. (ESPN)

Barcelona manager Quique Setien says Brazil’s 27-year-old playmaker Philippe Coutinho, who is on loan at German club Bayern Munich, could still have a future at the Nou Camp. (RAC 1, via Independent)

Veteran goalkeeper Gianluigi Buffon, 42, has agreed a contract extension with Juventus. It would be the Italian’s 19th season in Turin. (Tuttosport, in Italian)

Fiorentina are open to selling playmaker and Manchester United target Federico Chiesa, but they say the 22-year-old Italian does not want to move. (Sun)

Arsenal could miss out on key transfer target Layvin Kurzawa from Paris St-Germain. The French left-back, 27, was set to leave PSG on a free at the end of the season but his contract may now be extended. (Sport)

Atletico Madrid manager Diego Simeone has contacted Paris St-Germain striker Mauro Icardi’s wife and agent, Wanda Nara, about a deal for the Argentine. Icardi, 27, is currently on loan at Inter Milan from PSG. (Tuttosport – in Italian)

Meanwhile, former Chelsea striker Diego Costa, 31, could leave Atletico on a free transfer at the end of the season. (Marca)

France World Cup winner Kingsley Coman, 23, is facing a £44,000 fine from Bayern Munich after turning up to training in his personal car rather than the company one given by the club. (Bild, via Goal)