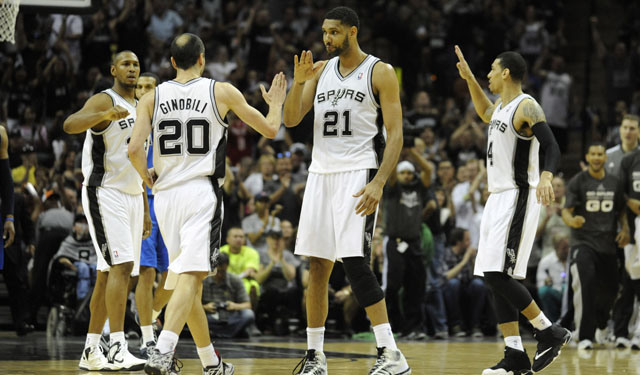 Even if they both collapsed into a heap of old bones this season and gave the Spurs absolutely nothing this season, Tim Duncan and Manu Ginobili have already lasted well past their expiration dates. Duncan, 39, continued to set a new standard for aging gracefully, earning his 15th All-Star invitation last season while becoming the oldest player in NBA history to average at least 13 points and 9 rebounds in a season……..Read More