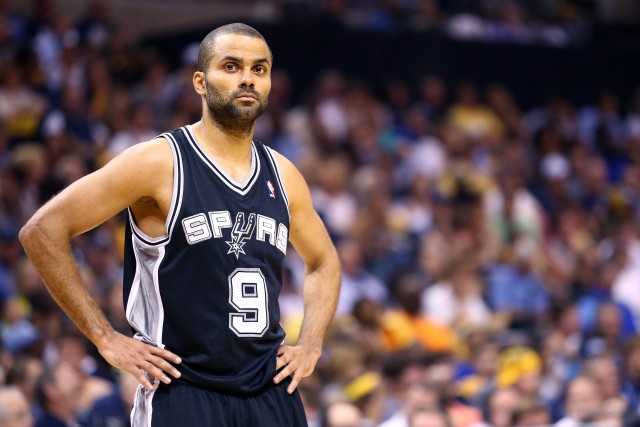 It’s arguable that no one, not even shiny new toy LaMarcus Aldridge or blossoming star Kawhi Leonard, will receive as much scrutiny this season as Tony Parker as he attempts to break out of a two-year decline. Indeed, it’s already begun with his underwhelming performance at EuroBasket 2015, during which he shot 24 percent over the final five games and 34 percent overall……..Read More