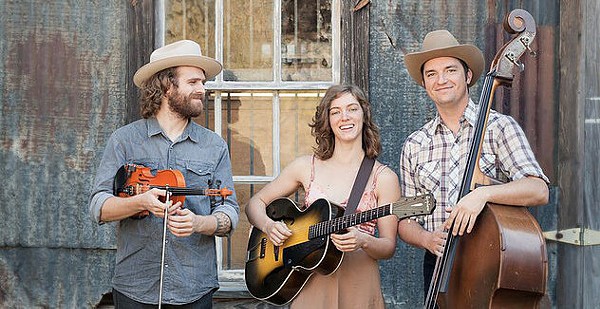 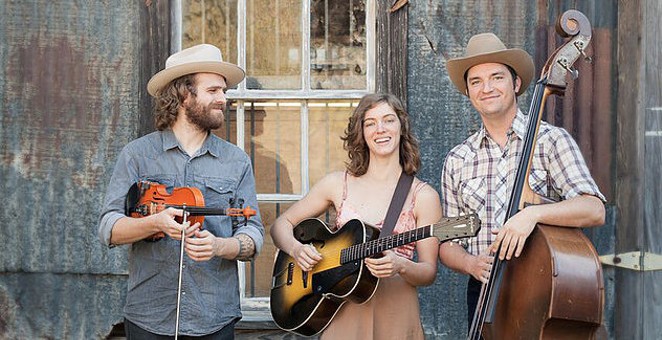 Texas Public Radio will present a new season of its Lonesome Lounge Sessions, a series of virtual performances by artists ranging from noisy rockers (And You Will Know Us By The) Trail of Dead to Western swing act Big Cedar Fever.

TPR and St. Mary’s Strip honky tonk Lonesome Rose — its partner in the six-concert series — started the program in 2018, initially focusing on live performances broadcast from the club.

However, during the pandemic, the shows have been presented virtually through TPR’s Facebook page. The Tuesday performances all start at 7 p.m. and will include: