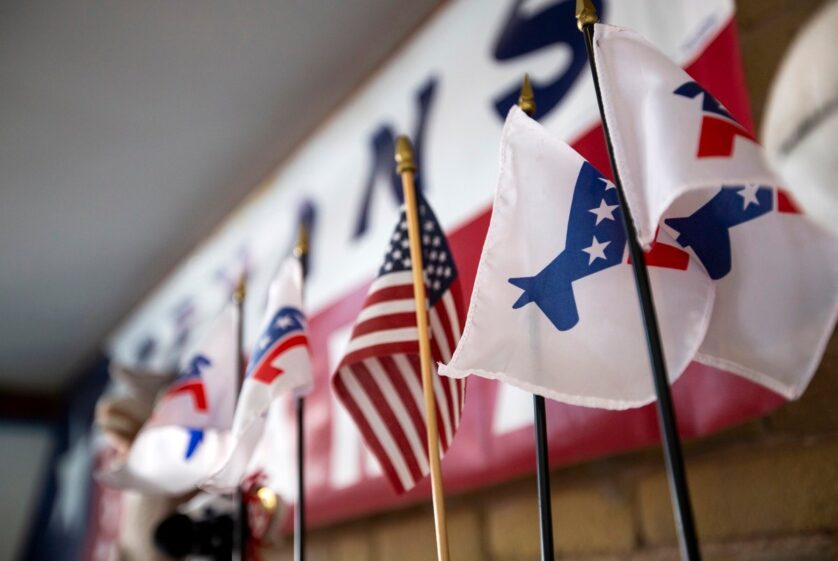 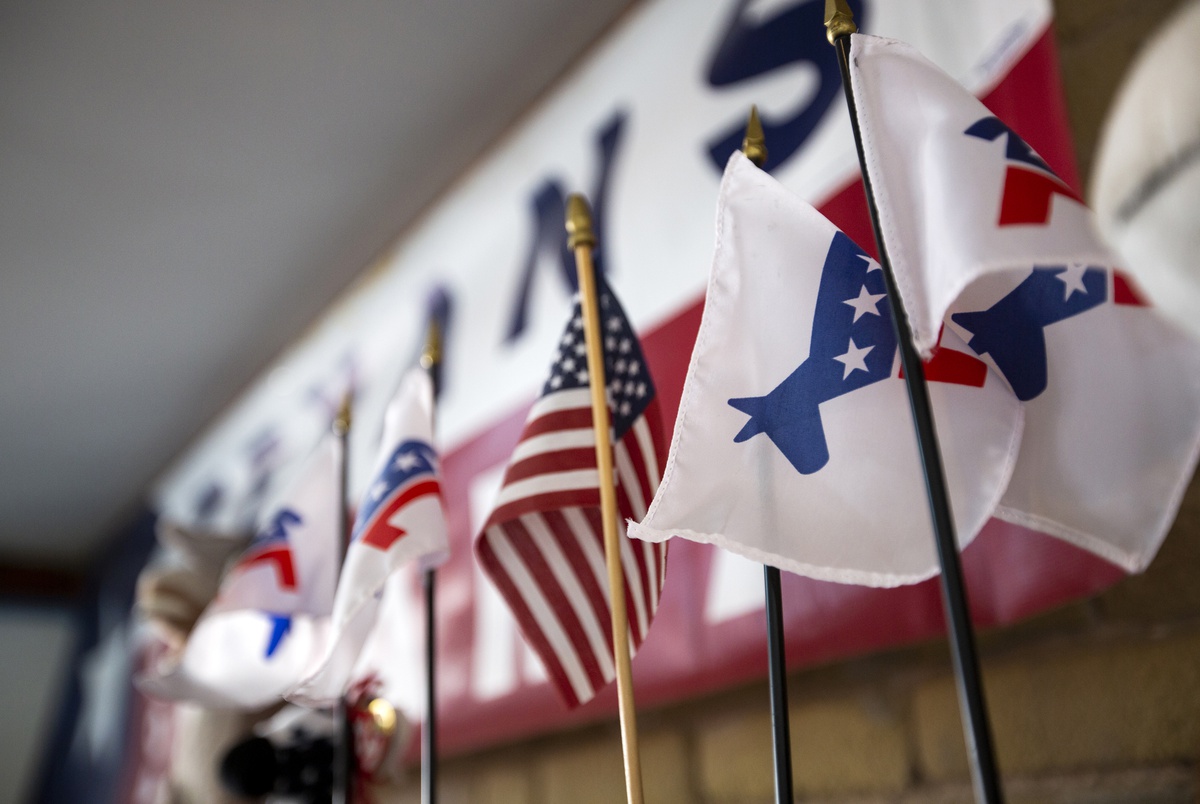 The party’s finance director, Hannah Roe Beck, will take over as interim executive director, and the party’s voter expansion director, Luke Warford, is being promoted to a new senior role, chief strategy officer.

“After seven years and five and a half for Cliff, we’ve decided that now is the time to start the next chapter and move on to some new challenges,” said Garcia, who started at the party as communications director in 2013. Walker began in 2015 as candidate recruitment and services director.

Their exits come two months after an election in which Texas Democrats underperformed expectations throughout the ballot, leading the state party to form a committee to do a “deep dive” on the losses. Some members of the State Democratic Executive Committee also called for Garcia and Walker to be replaced.

Garcia and Walker said they were proud of how the party has grown during their time there, going from an underfunded and understaffed organization to one that attracted the kind of national attention and investment that it did in the lead-up to the November election. Walker argued Texas “is now broadly considered to be the biggest battleground state in the country” and their departures do not change the fact that the state is the next frontier for Democrats nationally.

“The institution that we have built, the assets that are left behind, the reputation the party has earned, we had a part in that,” Walker said. “The party endures, and this work is gonna continue and not skip a beat.”

The party chair, Gilberto Hinojosa, said in a statement the party is “stronger than ever before” due to Garcia and Walker.

The two said they were not ready to detail their next moves yet, but Garcia said they are “taking some time to assess the landscape, think about the lessons of 2020 and think hard about what our state needs and then hopefully make some announcements in the future.” Both plan to stay involved in Texas politics.

After transitioning out of day-to-day duties at the end of January, Garcia said the two will play advisory roles with the party.

Beck was promoted to finance director last month after about a year with the party, first as convention director and then as deputy operations director. As convention director, she oversaw the party’s virtual convention last summer, which both Garcia and Walker called one of the highlights of their tenures and a national model at the time.

Warford has also been with the party for roughly a year.

After the election, a letter signed by 38 members of the 108-member State Democratic Executive Committee demanded a shakeup in senior staff, among other things, and singled out Garcia and Walker. Soon after the letter surfaced, more than 60 current and former party workers signed on to a separate letter backing Garcia and Walker.

After the election, Garcia said he and Walker “were already getting a sense that we ready to move to the next stage of things,” citing their long tenures with the party and the professional reassessment that happens every two years in politics.

“I think when they look at everything, I think they will see we built a very abnormal state party that has few comparables, that achieved some pretty impressive programs and very impressive things,” Garcia said, “but at the end of the day, there were other things happening in the electorate across the entire country that we didn’t see, but there’s a lot of good things that we accomplished and we did, and we’re gonna learn from this and move on.”