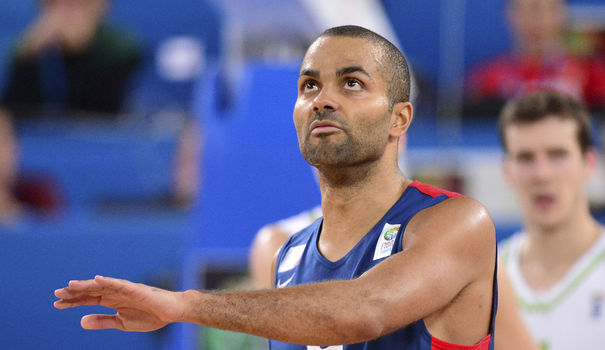 Tony Parker is almost ready to return to Olympic competition to join his teammates on the French National team.

The games in Rio de Janeiro, Brazil begin August 5th, 2016. Preparations are taking place now because the French National team has quite a task ahead.

Parker and his teammates are seeded into Group A, which means his opponents will consist of Venezuela, Australia, Serbia, China, and the United States.

That is more than enough to keep the French National Team busy throughout the tournament, and they have little time for distraction through the preliminary round, which lasts until August 14th for France.

Parker has made it known that this is his last tournament, and probably one of the best teams he has played with as an Olympian. France currently has at least six players all with NBA experience, and understanding of how to play against the toughest competition.

France has never won a medal round before, and while it is not their final chance this year to win one, it will be Parker’s last ride in his Olympic basketball career…Read More