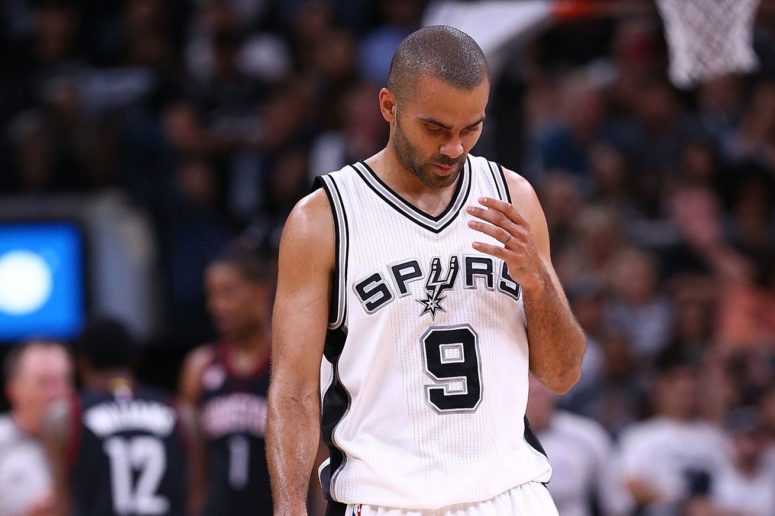 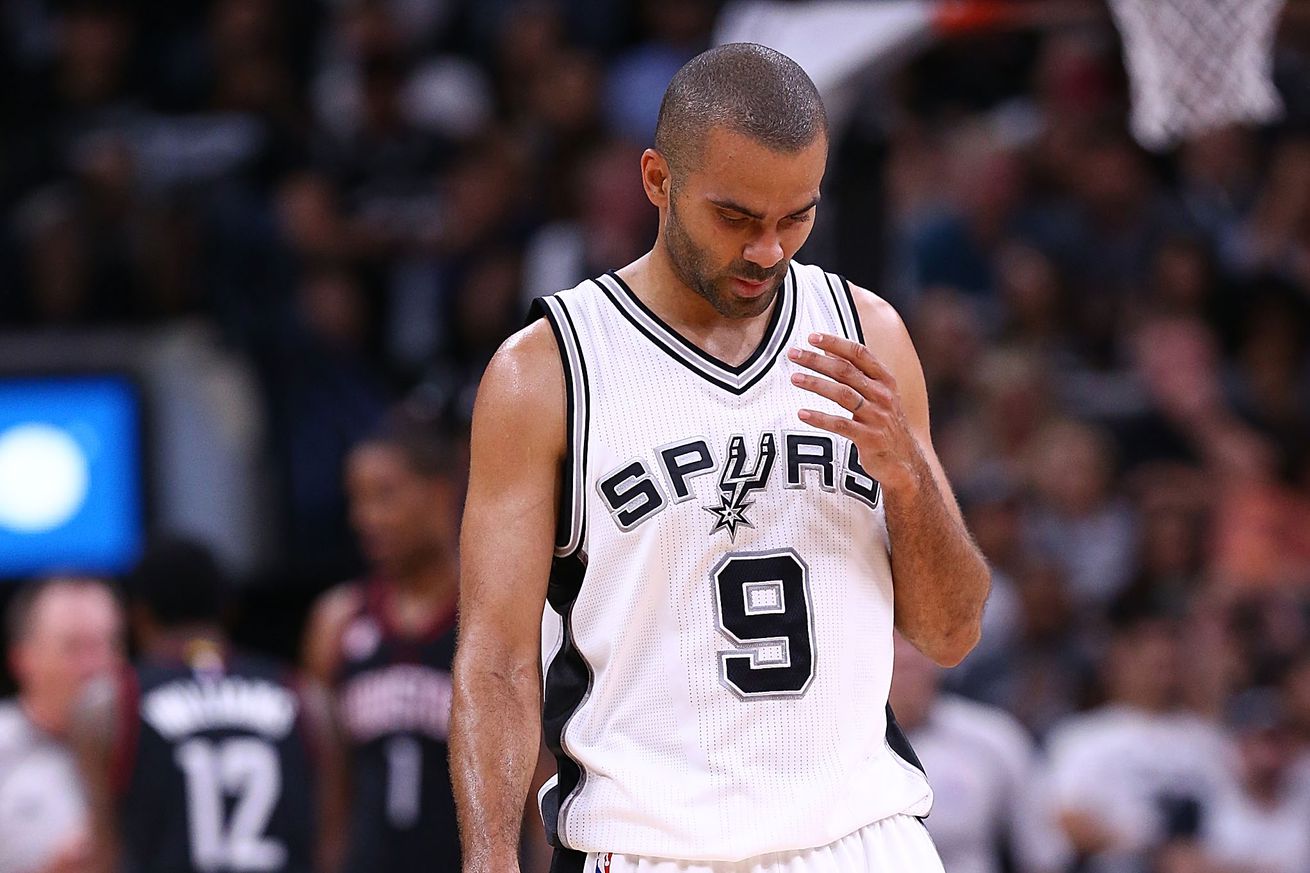 After a nasty injury in the 2017 NBA playoffs, San Antonio’s veteran point guard is ready to return far ahead of schedule.

San Antonio’s veteran point guard, Tony Parker, is apparently ready to return to action by the start of the season.

Parker suffered a left quadriceps tear in the playoffs last season and it didn’t look like he’d be ready to return to the court until late in the season. But, he has received the green light from the doctors and he is enthusiastic about his return.

Here is a quote from an interview LeQuipe conducted with Parker.

I have the green light from the doctors. Now I can be on the floor! But I obviously need to get back into shape. I think I need another two months. My goal is to come back at the end of November, which would be almost two months ahead of what was announced just after the operation, where we were talking about mid-January.

Although the thought of San Antonio’s floor leader returning to the court is invigorating, Pop isn’t known for rushing guys back early.

And anyway, even for late November, I will have to convince Pop (Gregg Popovich, coach of the Spurs) now. If it were up to him, I would not play before the playoffs.

In the meantime, expect Dejounte Murray and Patty Mills to split minutes at the point guard position.