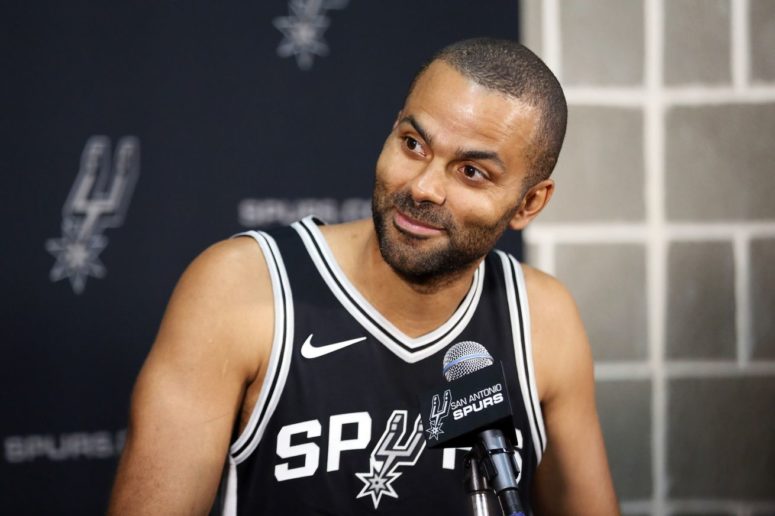 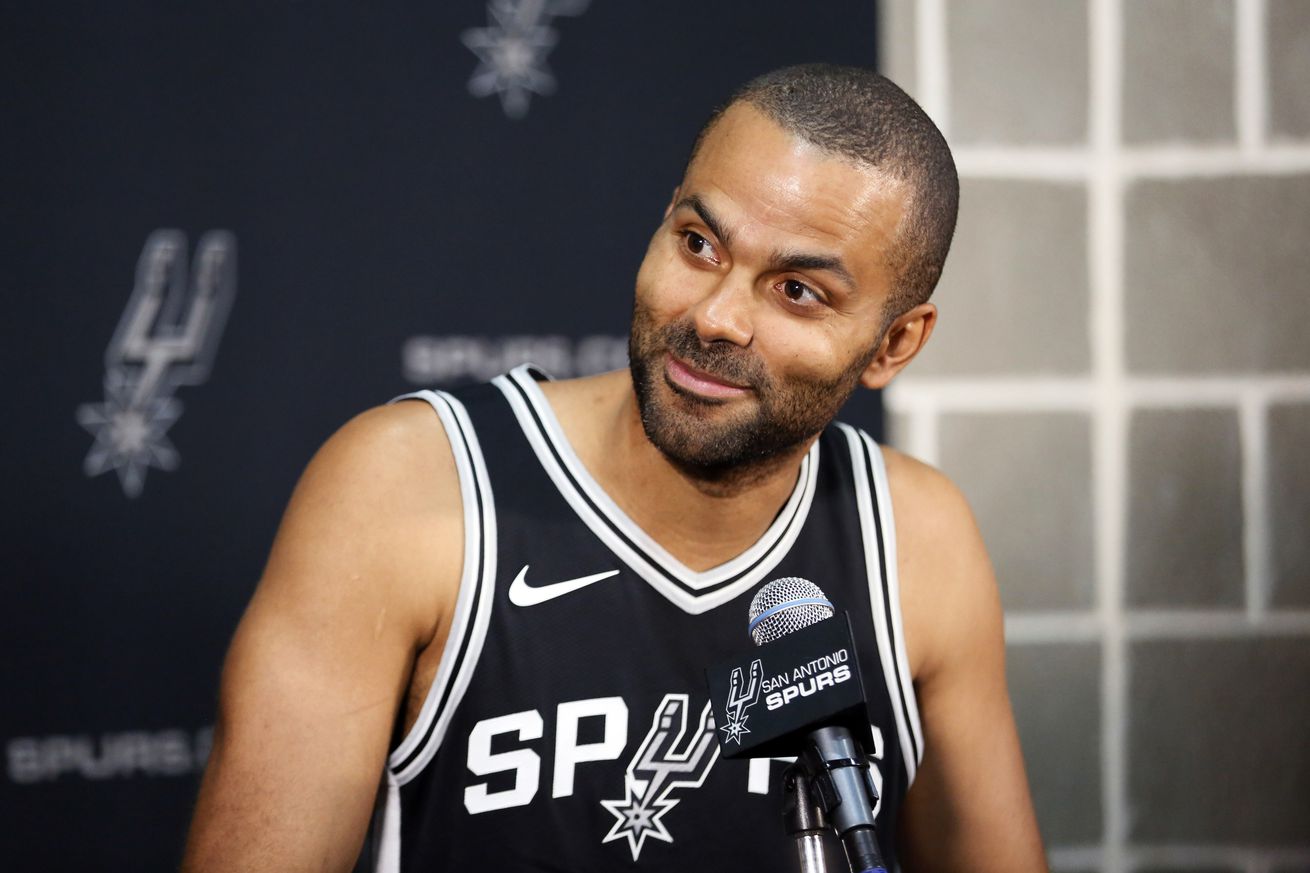 The Oui Frenchman is getting closer to returning to action.

Great news: Tony Parker is now playing some full contact two-on-two and three-on-three, and is just about a week away from practicing five-on-five. Parker is recovering from a ruptured quadriceps in the Spurs second round playoff series against the Houston Rockets last season.

This is an encouraging piece of news for the veteran guard as the Spurs are inching closer to having their whole roster available.

December has been targeted as the earliest Parker would make a return.