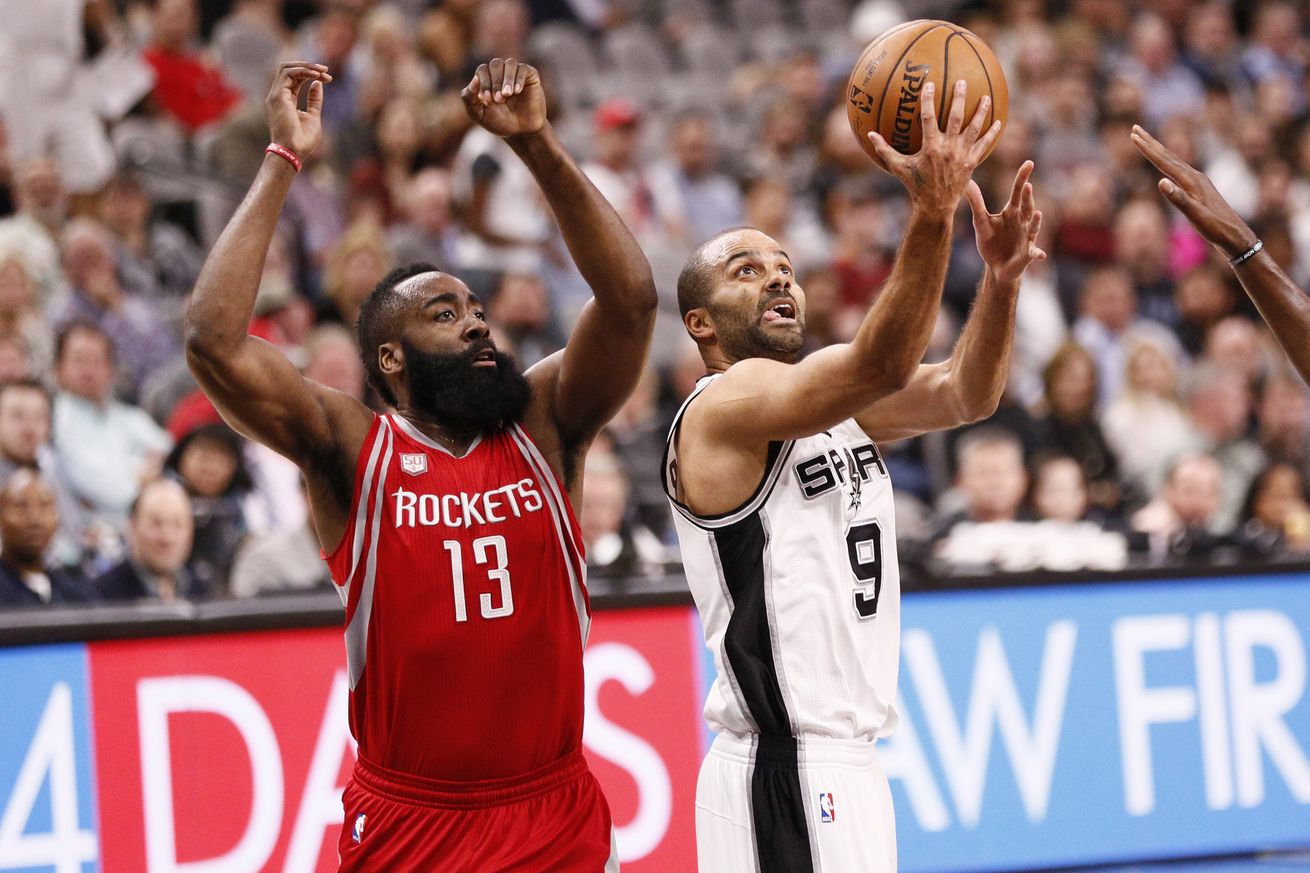 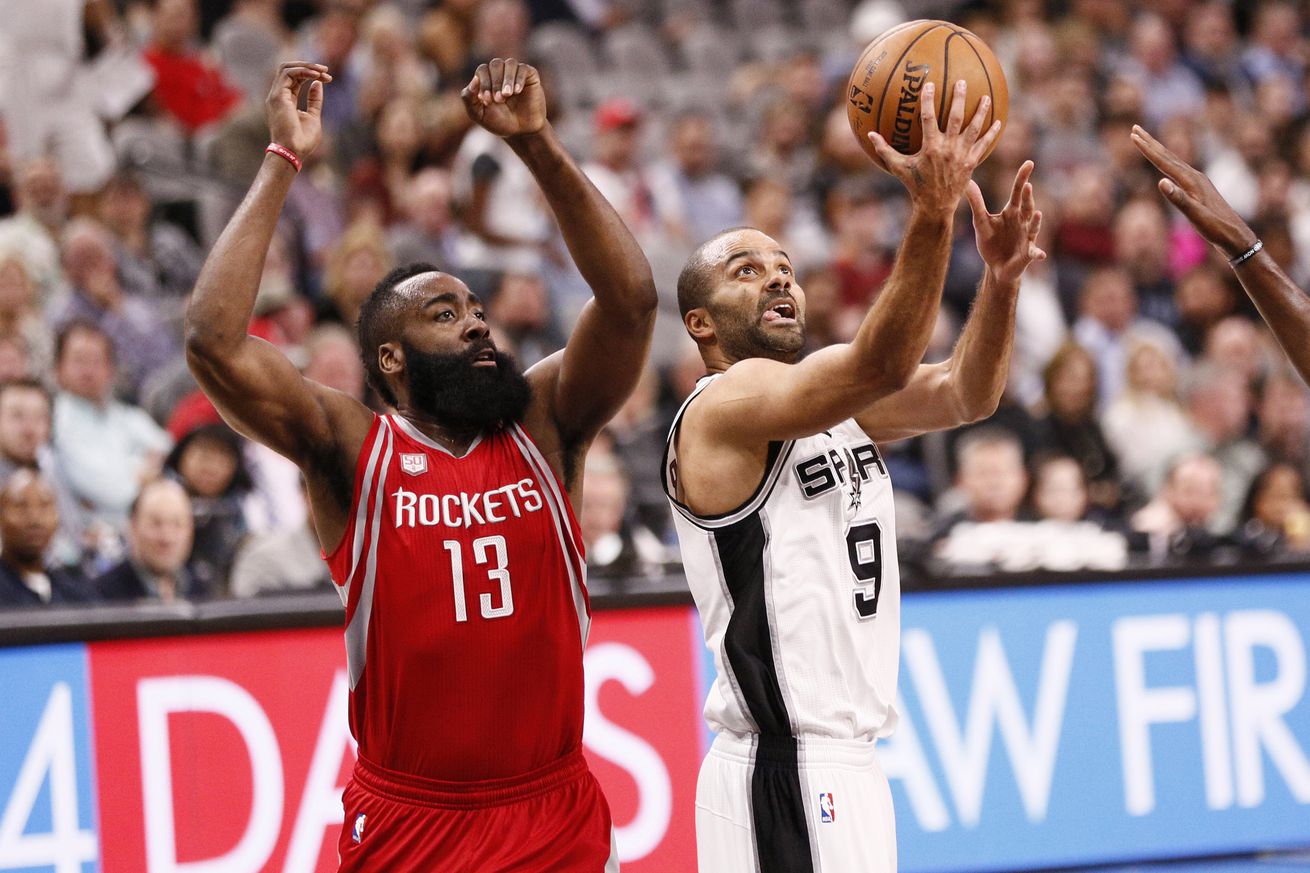 Anderson will miss his second game in three games, while Ginobili will get the night off after the Spurs made up a 28-point deficit Wednesday night in a win over Sacramento. Ginobili scored 19 points and played 25 minutes in the victory.

Parker scored two points in 16 minutes in the Sacramento win.