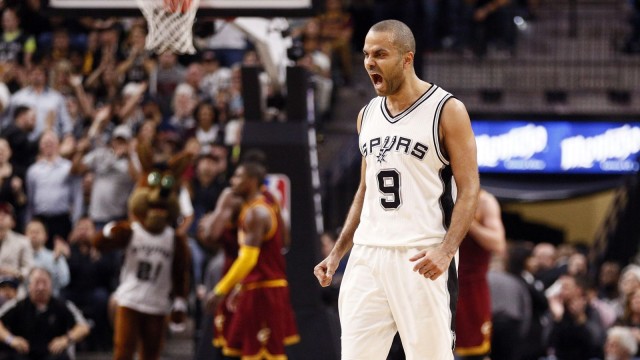 Source: Tony Parker is the 58th greatest player of all time, according to ESPN – Pounding The Rock