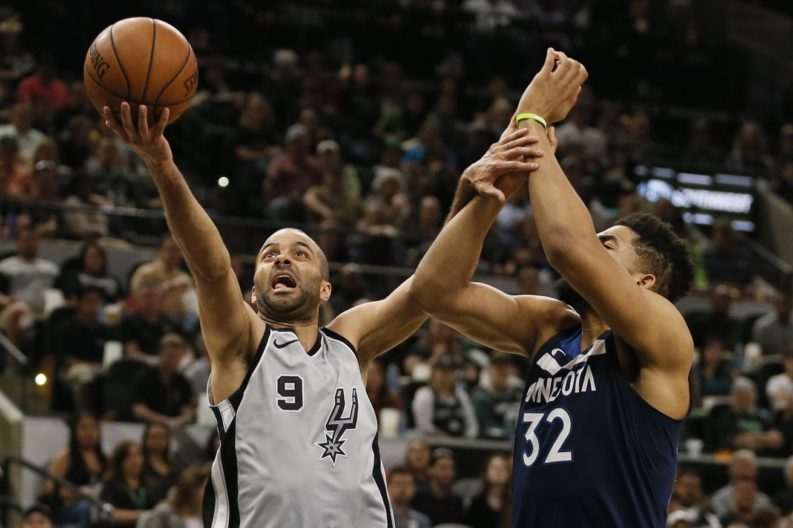 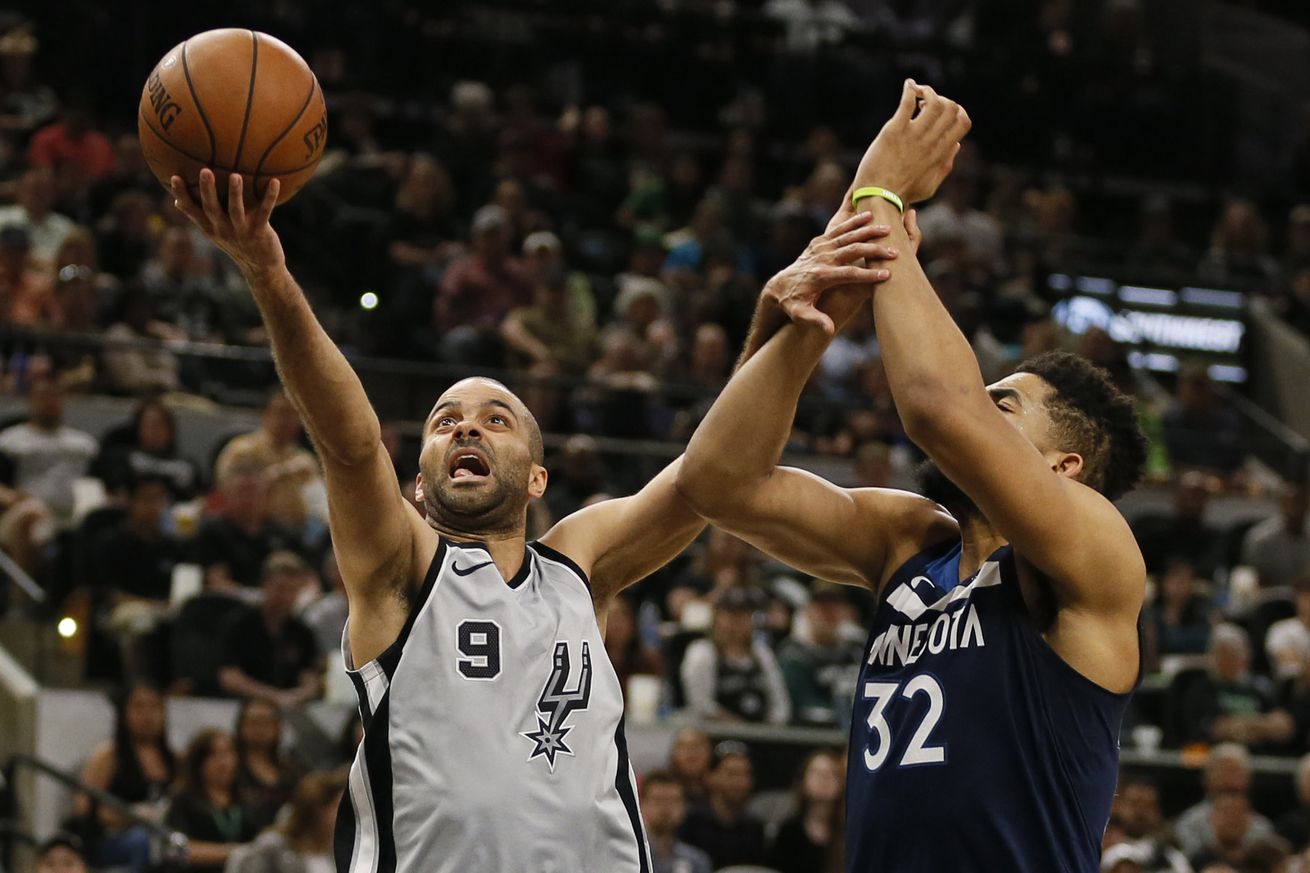 Tony Parker did some comparing — or rather contrasting — of his quad injury and recovery to that of Kawhi Leonard, and let’s just stay their approaches seem to differ. While Parker’s ruptured quad was considered career-threatening and required surgery and eight months of rehab to get him back on the floor, he never lost faith in the Spurs medical team, specifically Dr. David Schmidt, to properly take care of him.

Tony also said he never considered getting a second-opinion after he tore his quad: “I could have gone anywhere, but I trust my Spurs doctors. They have been with me my whole career. They know my body better than anybody…I feel like we have the best medical team in the world.”

Leonard has been suffering from tendinopathy in his right quad and has only appeared in nine games this season. After attempting to return in December, he shut himself back down in January and sought second medical opinions. Spurs doctors have cleared him to play, but he is reportedly waiting to be cleared by his own medical team before returning to the court.

Tony Parker on his return from the career-threatening quad injury he suffered last May: I’ve been through it. It was a rehab for me for eight months. Same kind of injury (as Kawhi), but mine was a hundred times worse. But the same kind of injury. You just stay positive.”

Parker reportedly led the players-only meeting that took place last week, although the Spurs are denying that it was “emotional, tense, and frustrating” as ESPN described it. Per Danny Green:

“It was incorrect, wrong, false. I guess that’s the only way to put it,” Green said after shoot-around. “There was a meeting. That’s probably the only thing that was true in the article.

For Parker’s part, he understandably refused to divulge what went on in the meeting.