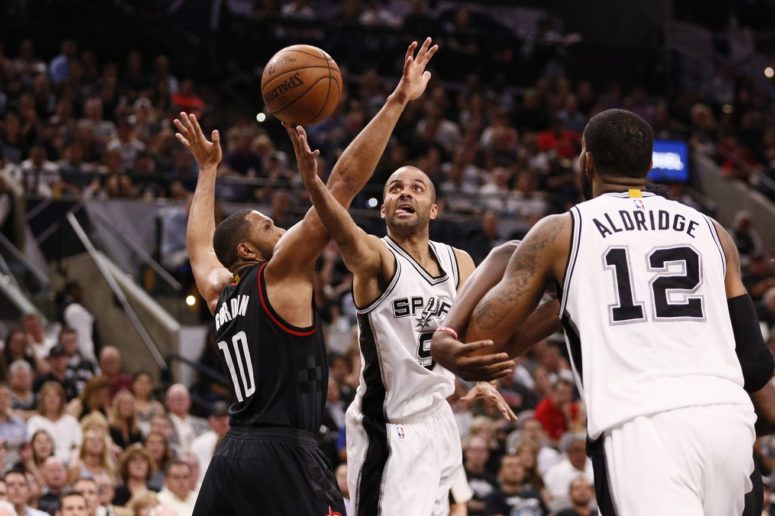 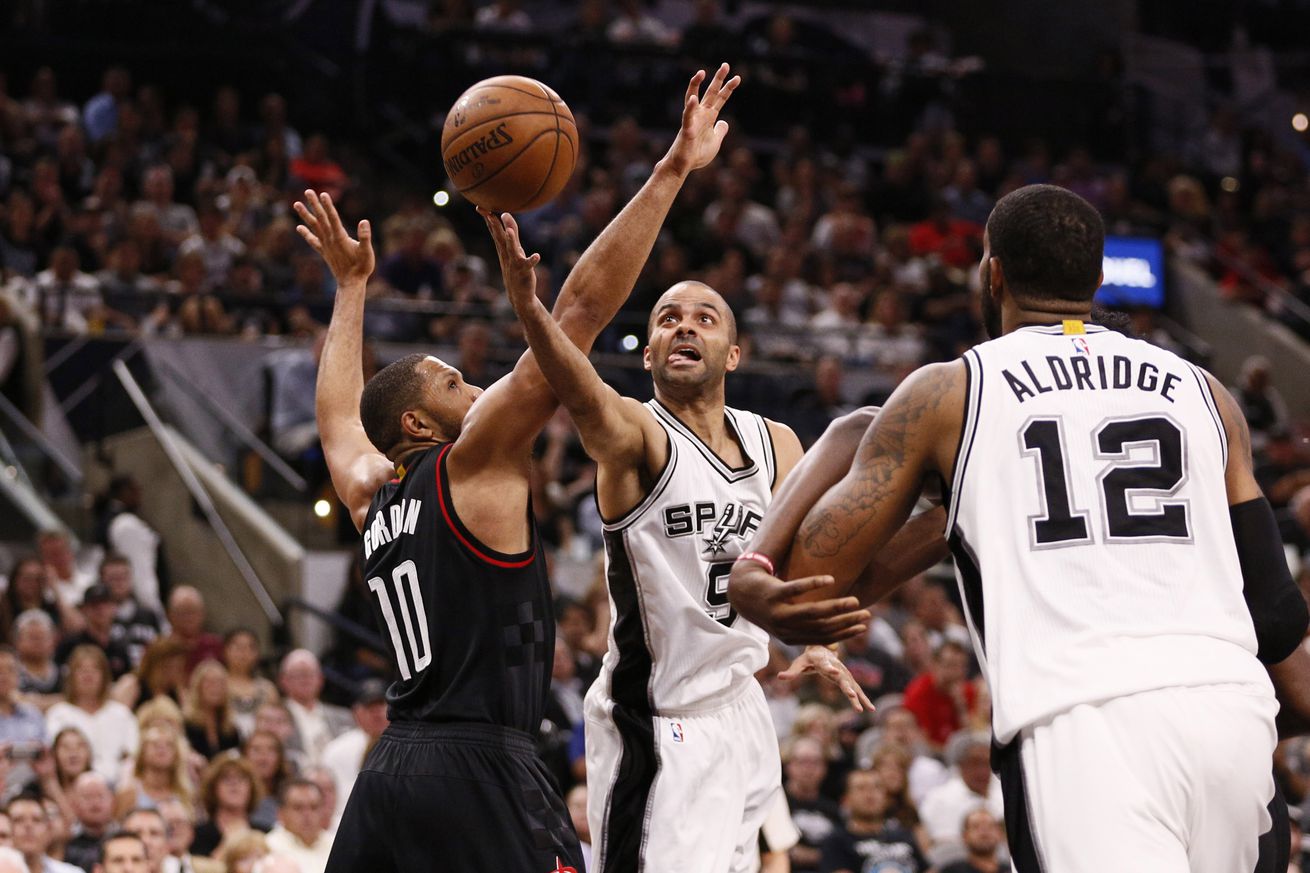 The Spurs have announced via Twitter that Parker will not return to Wednesday night’s game and is scheduled for an MRI on Thursday:

Tony Parker suffered a left leg injury and will not return to tonight’s game. He will undergo an MRI exam tomorrow.

Spurs guard Tony Parker had to be carried off the court by teammates after suffering what appeared to be a left knee injury in the fourth quarter Wednesday night against Houston.

Parker had recorded 18 points, three rebounds and four assists before the injury.

Check back later for updates on Parker’s status.