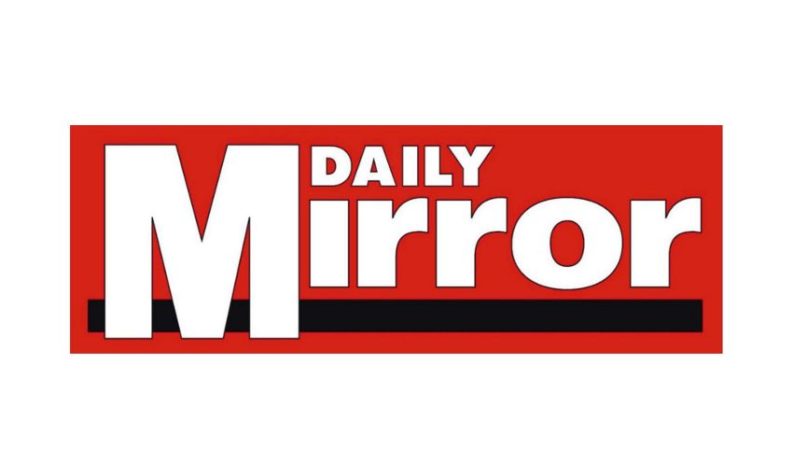 Long-term Liverpool and Chelsea target Timo Werner is edging closer to a move to the Premier League after reportedly taking English lessons.

The prolific forward has lit up the Bundesliga with RB Leipzig, scoring 27 goals and providing 12 assists in 36 appearances this season.

The 24-year-old is contracted at the Red Bull Arena until 2023 but is heavily linked with a move to the English top flight.