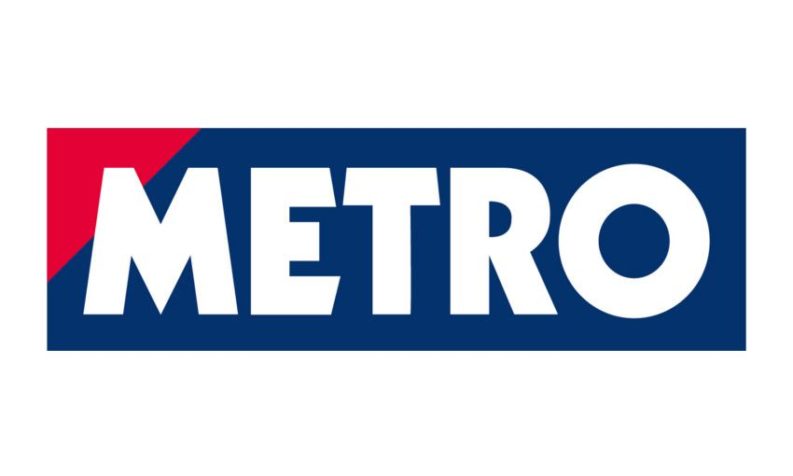 Timo Werner has declared he prefers a transfer to another league after confirming he does not intend to join Bayern Munich.

Reports in Germany this week claimed the RB Leipzig star had decided to rebuff Bayern’s advances, setting his sights on a move to the Premier League instead.

Werner, who has attracted interest from Chelsea and Manchester United, has a £50million release clause and is holding out for Liverpool to snap him up in the next transfer window.