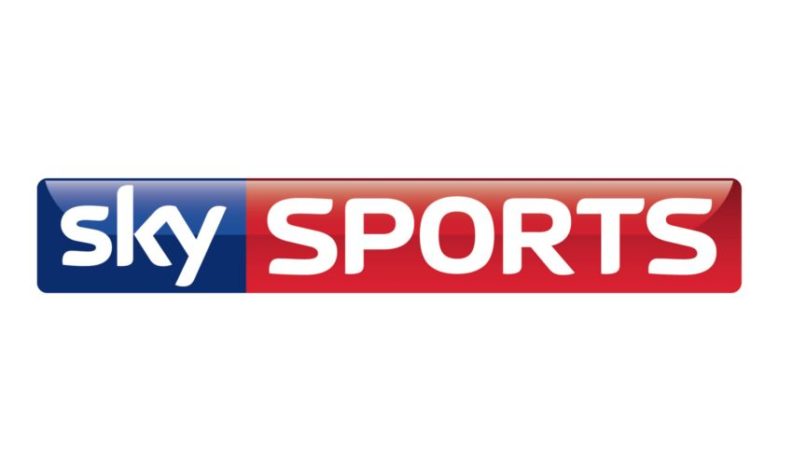 The speculation over Timo Werner’s future intensified last week with the news that he is “ready to sign for Liverpool” if his £52m release clause is met.

His name has long been linked with the European champions and they are not the only Premier League club said to be monitoring him.

It is hardly surprising that he is a player in demand. Over the course of the last four years with RB Leipzig, the 24-year-old has established himself as one of the most exciting young players in the Bundesliga.