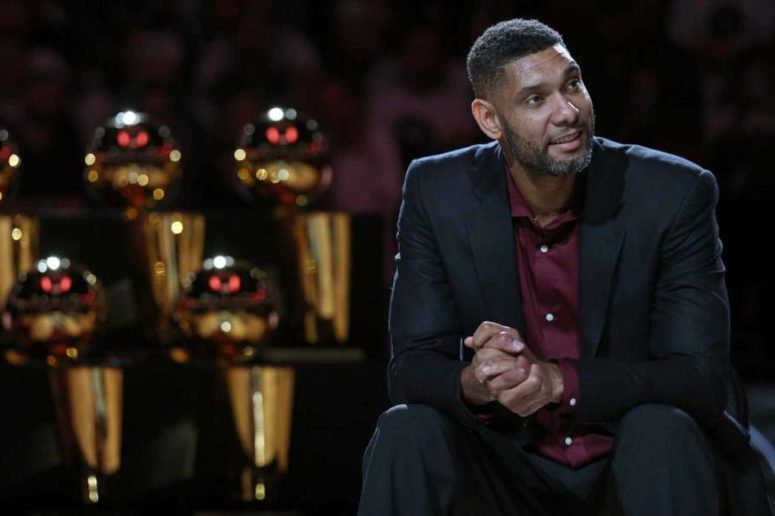 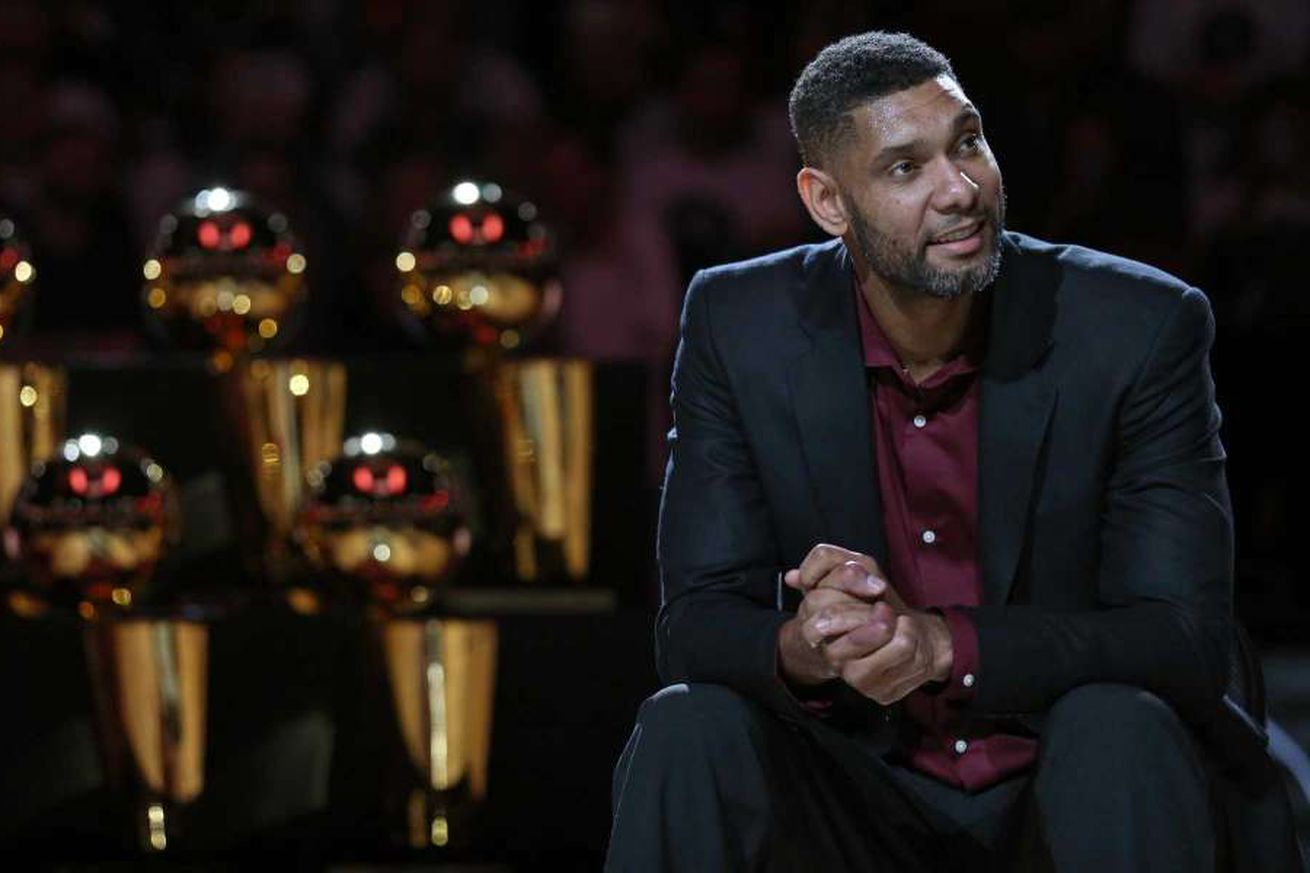 Despite missing Kawhi Leonard and Tony Parker, the Spurs did what they were supposed to do on opening night by beating the up-and-coming but still-figuring-it-out Minnesota Timberwolves 107-99.

However, the Spurs doing Spurs things on national TV wasn’t what caught everyone’s attention, but rather it was Quill Duncan, the daughter of Tim Duncan and Vanessa Macias, who was caught by the cameras being too cute to handle by teething on her daddy’s shirt:

Her adorableness not only garnered plenty of reaction on social media, but it also distracted from the fact that – as far as we know – Big Fun was in the house to watch a game for the first time since his jersey ceremony 10 months ago. I’m sure he’s grateful to Quill for taking the spotlight off of him.

This is DJ’s time to shine

All it took was one game for Dejounte Murray to move past his forgettable performances in the Summer League and preseason (at least from a fan’s perspective) and show why Gregg Popovich has faith in him to be his starting point guard.

How Not To Execute A Hand Off, By Karl Anthony Towns pic.twitter.com/Zc1sTMaFLf

A couple of BR lists

When there’s little else out there, Bleacher Report’s infamous slideshows (now thankfully in a one-page list format) are always a good read to occupy some time.

Matt Bonner, who has thankfully decided to grace Spurs fans with his presence on the broadcast team once again, sat down with Sports Illustrated to pick out a sandwich for his former coach and several teammates. I’m glad it’s lunch time because this made me hungry.