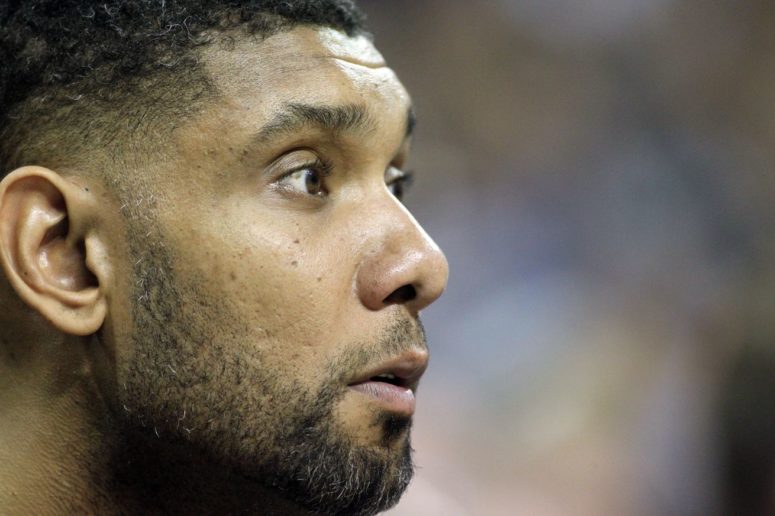 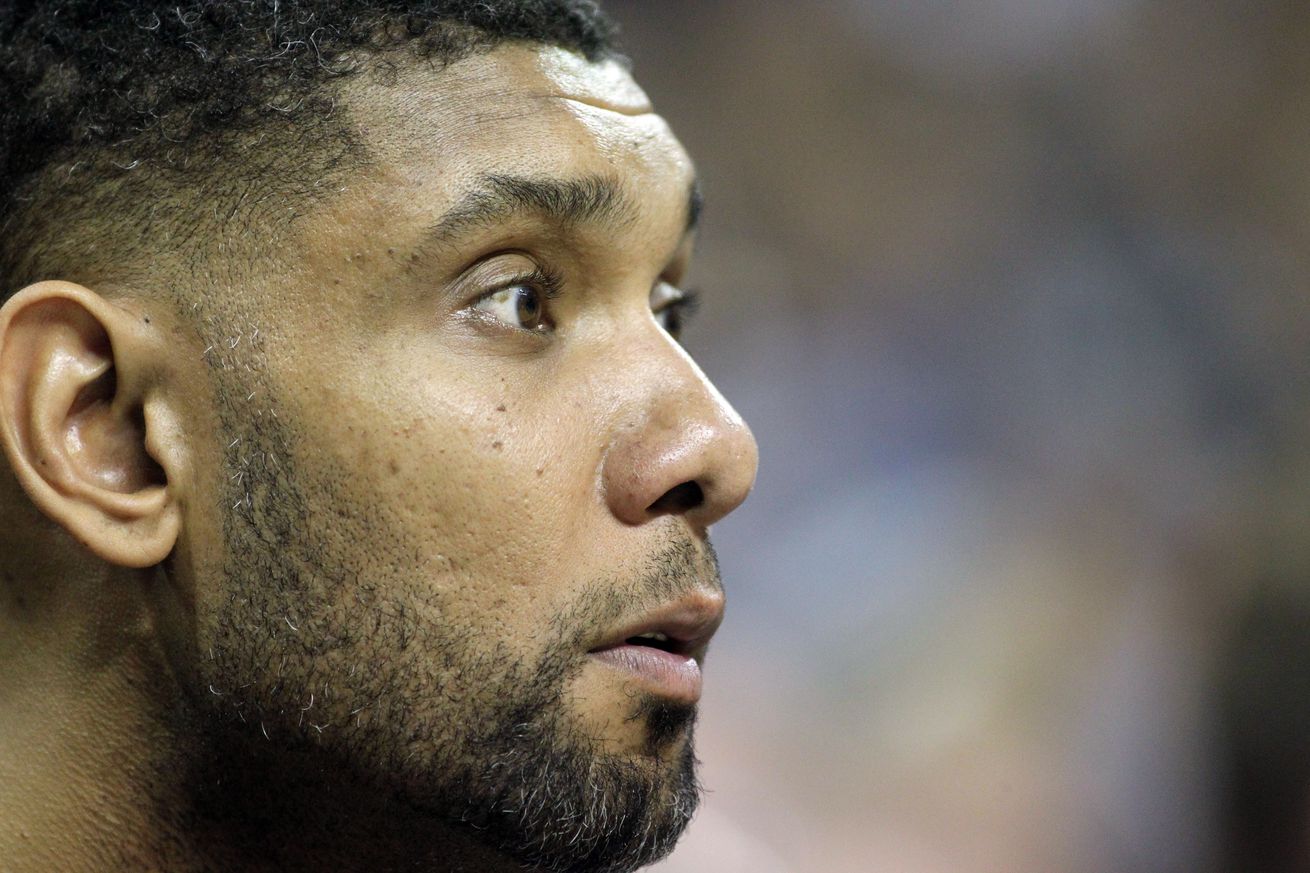 Renowned for what he has done on the basketball court during a 19-year career with the San Antonio Spurs, Tim Duncan has spent the last two months helping his birth home, the US Virgin Islands. The islands have been hit by two Category 5 Hurricanes, Irma and Maria, and many have been left without homes, food, and power.

Enter Duncan who, according to an in-depth piece by Michael C. Wright of ESPN, has delivered to date nearly 500,000 pounds of food and 200,000 pounds of generators to his home. Duncan, Wright says, is doing what he has always done in terms of leadership and organization — skills that were built upon during his 19-seasons with the San Antonio Spurs.

Duncan’s friend Rashidi Clenance believes that the work Tim has done and the unit he has put together would not have been possible, “without him playing for the Spurs and being a part of that incredible organization…I think it’s because of that he was able to put together a unit like this.” He also discussed Duncan’s desire to do things, “the right way”:

“Every now and again, you’ll talk to Tim, and he’ll say things like, ‘I want to do this the right way,’ which is something I’m sure Pop pounded in his head for two decades. To see his approach and sense of team … in 2014, he won that teammate award [the Twyman-Stokes Teammate of the Year Award], which is selected by the NBA players. That is what he embodied here. It was never a sense of, ‘Me, me, me. Look at what I did.’ It was more about putting together a team that could accomplish something like this.”

The article also recognizes the difference in Duncan when he is in the company of people that have been impacted by the tragedy:

In the States, Duncan maintains a strict no-photographs policy. But here, it’s the opposite, with the greatest power forward of all time — reeking from a cocktail of mosquito spray, sunscreen and sweat — snapping more selfies with strangers than the multitude of photos and memorabilia featuring his likeness inside the bar just feet away.

The article touches on the names that the group goes by, noting that Duncan is particularly fond of the name Bad News Bears, no doubt because of his love for the Chicago Bears NFL team.

You can check out the whole piece here.