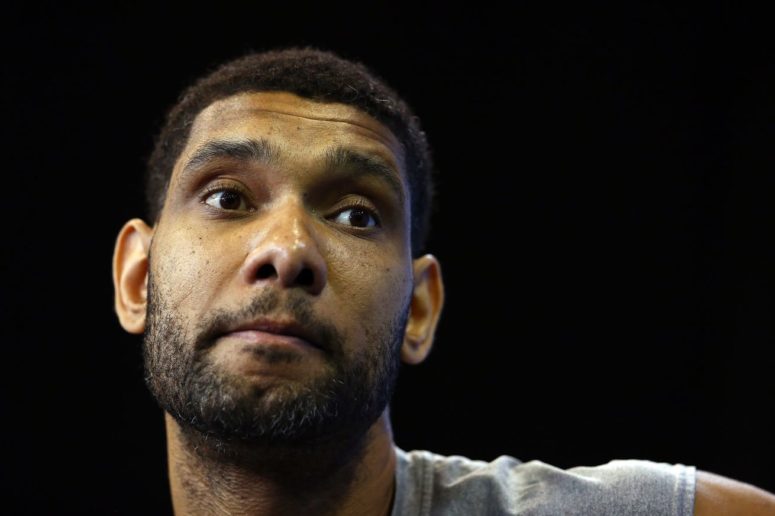 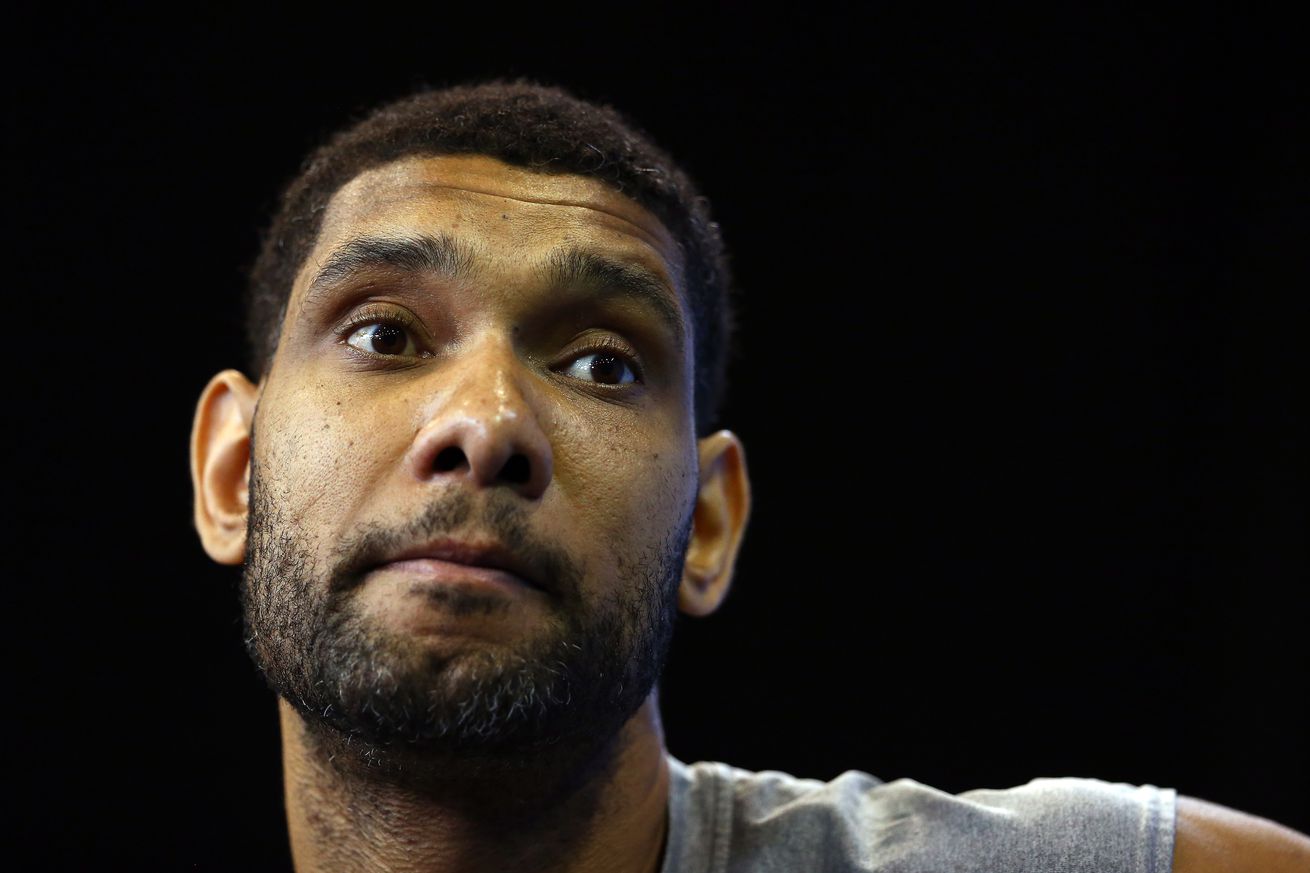 The Spurs legend walked back into the spotlight because he was needed.

“I know I’m the most recognizable person here, so it’s my responsibility to be that lightning rod for attention.” –Tim Duncan on his Virgin Islands relief efforts

It’s one thing to be unassuming. It’s another to be an international superstar athlete and be unassuming. Ever since retiring, basketball fans have been playing a game of Where In The World Is Tim Duncan? Unlike David Robinson who is seen at most games and featured via Jumbotron, Duncan has been seen little.

Often can be found at his custom car shop Black Jack, or traveling the world with his brother Scott, a videographer.

But when Duncan’s home was decimated by Hurricane Irma and then again by Hurricane Maria, the Virgin Islands became his priority. #21 knows first-hand the devastation of a hurricane hitting St. Croix. And every Duncan fan knows his story.

Over 90% of St. Croix has lost power and could stay that way for months. Many are without homes and in need of food.

In a terrific Bleacher Report article, Duncan’s relief efforts have been chronicled by David Gardner. The humanitarian work is easy to understand.But Tim Duncan’s efforts are the very core of his personality.

“Helping had to mean stepping out of my comfort zone.”

As Spurs fans are well aware, Pop looks for players who are over themselves. Spotlight seeking is never a requirement (or a request) for a new player. But in this case, Tim Duncan had to be so over himself that he had to become willing to use his name and celebrity to push his relief efforts further than otherwise possible.

Imagine heading to the Virgin Islands with thousands of pounds of food and people want to get your autograph and take a picture with you. How truly over himself is Big Fun to both greet fans and deliver goodwill simultaneously, tirelessly, and without a second thought.

For Duncan the ability to gather resources, research the most efficient way to get them to the Virgin Islands, and implement the plan was priority one, by any means necessary.

“I’ve never really used my name in this way, but I’m happy to do it for these people. It’s one of the rare times in my life where I’m grateful for fame.”

Duncan has made 3 trips so far and has been continually contributing his time and money to the effort. Since the airports reopened allowing Duncan and his team to fly relief in, he has been constantly on the go.

And as we all know, Duncan will push himself until his goal is accomplished.

To donate and join Tim Duncan is his efforts, click here.