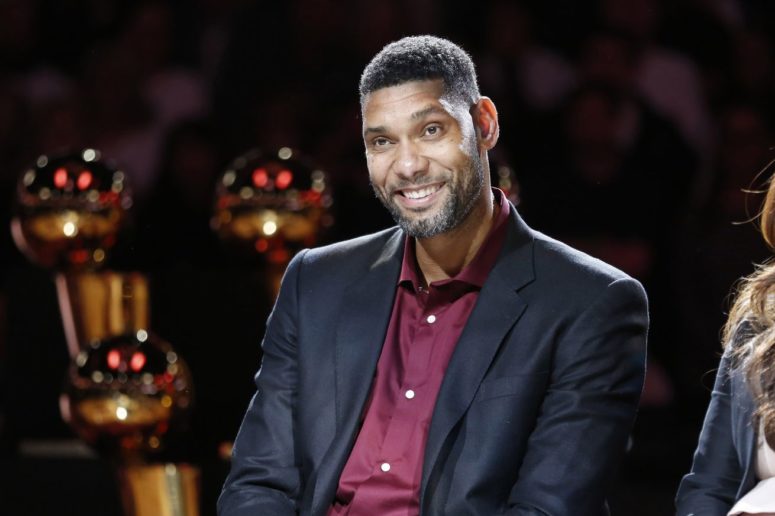 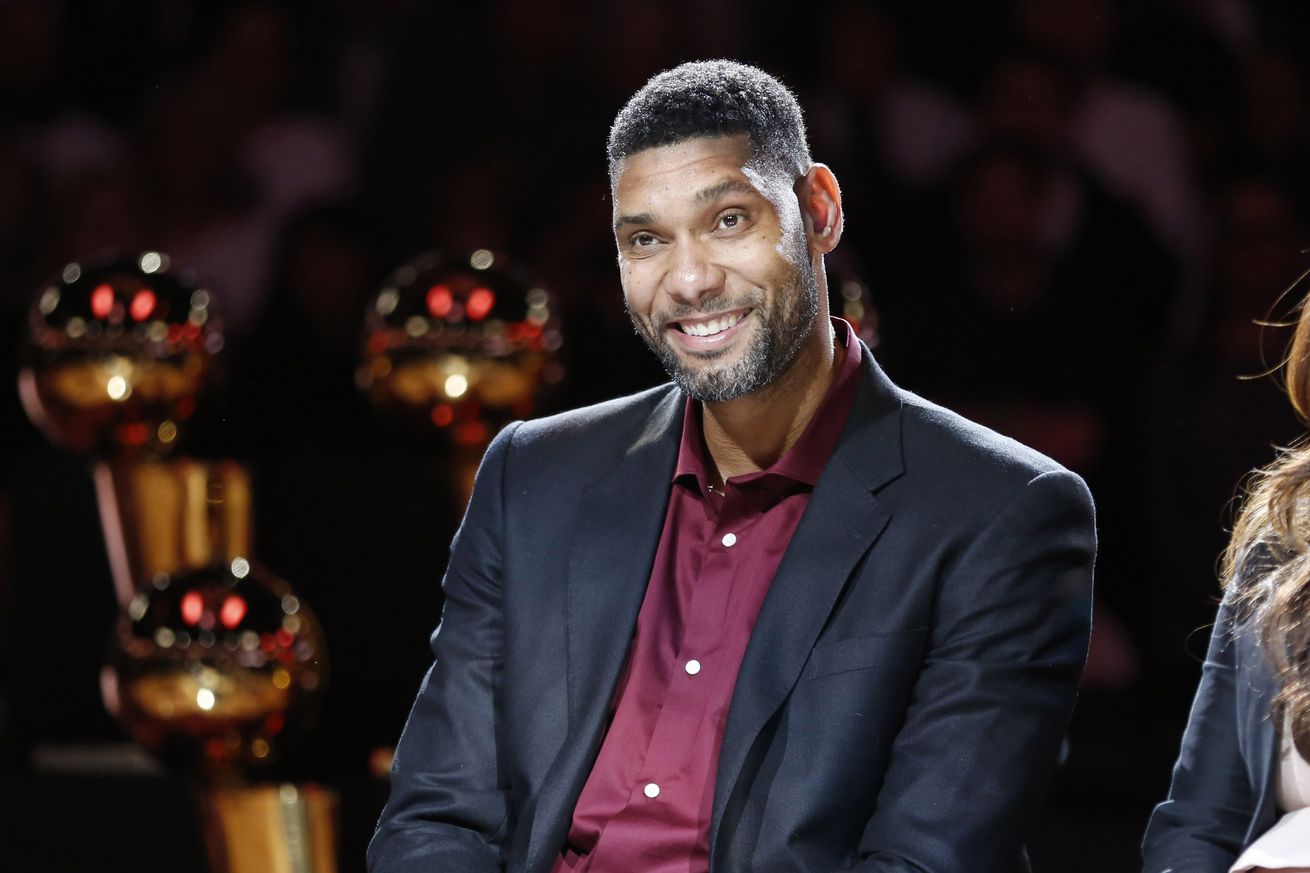 …and in an unexpected way.

My sons are huge Spiderman fans, so you can bet that while I was watching the NBA Finals, when the game went to this commercial, they went nuts. But I’d already beaten them to the punch, because Jon Favreau drops makes not one, but two Tim Duncan references before Peter Parker can even get his costume on.

Tim Duncan hasn’t played in over a year, and still gets a mention in the Spider-Man/Finals tie-in commercial. pic.twitter.com/YmvGfwKB8a

I wonder if Timmy gets paid for this, or if it’s the kind of thing the league can do without his permission because he’s still technically an employee of the league. (Using his name and likeness since he’s still being paid by the Spurs.)