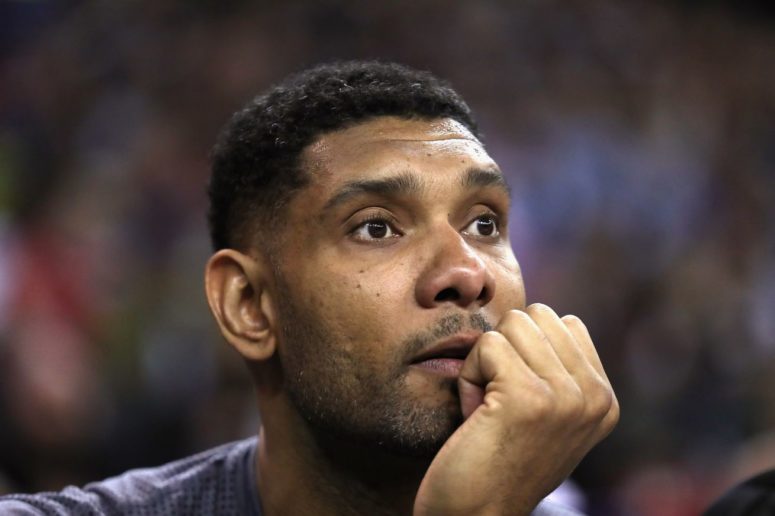 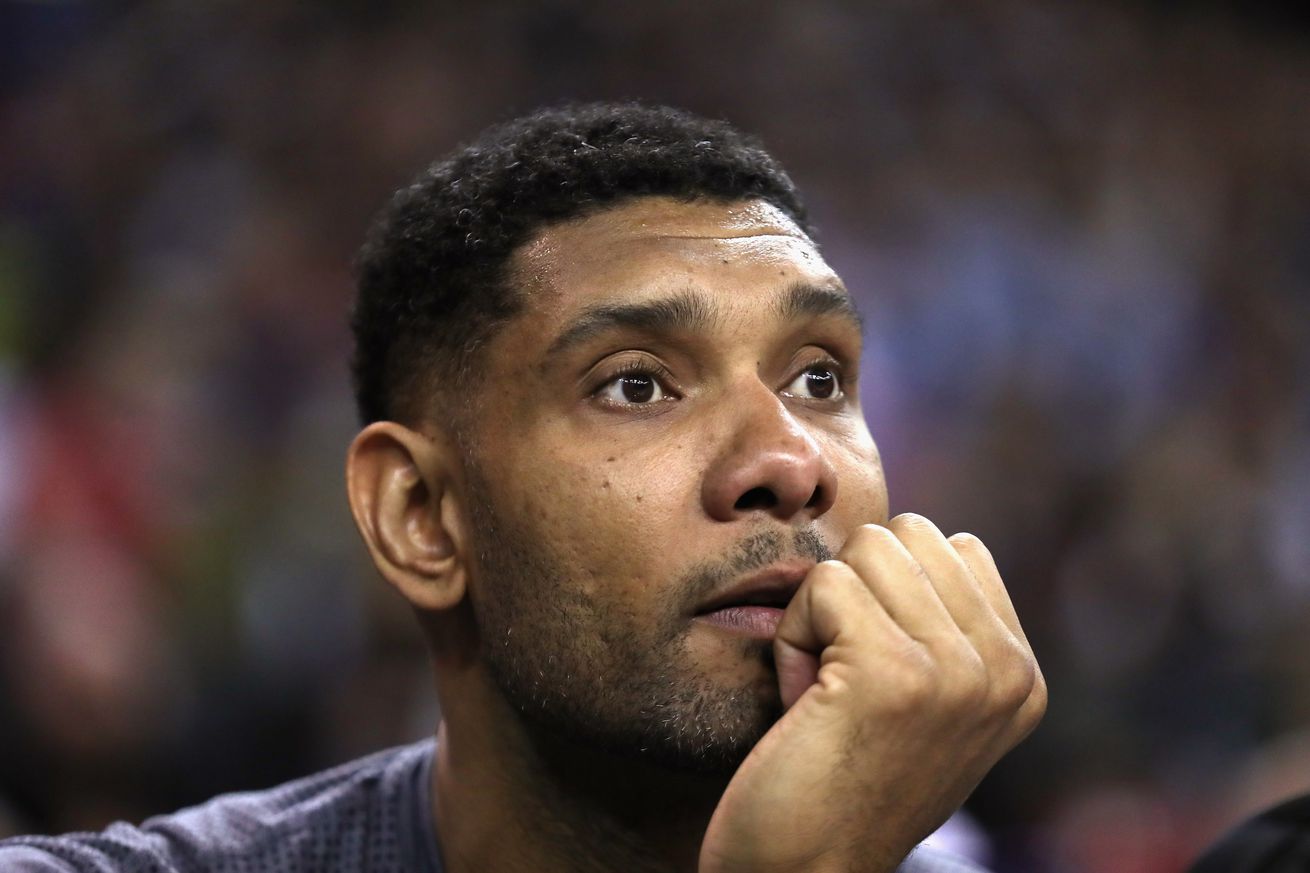 While everyone is talking about the city of Houston and how devastated they are from Hurricane Harvey, Tim Duncan has been adamant about not forgetting the islands.

Having been in the Virgin Islands, Duncan’s hometown has a special place in his heart. Timmy has been very outspoken about the Islands and the help they need. He even wrote a piece for the Player’s Tribune asking for help.

Old Man Riverwalk was recently on CNN with Anderson Cooper to discuss the status of the islands and the ongoing relief efforts.

Former NBA Star Tim Duncan: Don’t forget about the Virgin Islands, which were ravaged by Irma

Timmy has donated roughly $250,000 of his own money and raised almost $2.5 million dollars. If you would like to donate to the relief efforts, you can follow this link.