Well, it’s here: the first Fiesta weekend without Fiesta. And while some locals are finding creative alternatives to Fiesta festivities, it’s just not the same.

One event we’re missing in particular is Cornyation, the long-running sendup of the high-falutin’ Coronation of the Queen of the Order of the Alamo, which has now evolved into bawdy tradition in its own right.

Though a California native, Alamo City transplant Amy Stone became enraptured with Cornyation after first attending in 2009. This led to years of intensive research that involved both digging into local archives and even becoming a Cornyation stage hand and duchess. That work culminated in the 2017 book Cornyation: San Antonio’s Outrageous Fiesta Tradition.

For this trip down memory lane, Stone provided the Current with a bevy of photos showcasing Cornyation’s madcap majesty across the years, some of which didn’t make it into the book.

Kay Crews as Her Asthmatic Majesty, 1952

Local legend Gene Elder as King Anchovy in the ’80s

Gretchen Shoopman as Empress of the Song of No Way, 1987 (photo by Ruben Njaa)

Queens of the Glorified Barnyard

Court of the Glorified Barnyard

Scarecrow, Court of the Glorified Barnyard

Ann Kinser as the Queen of Scintillating Saturn, 1993 (photo by Michael Mehl)

Anne Thompson as the Empress of the Court of Cosmetic Subterfuge, 1953

Terry Behalf as the Duchess of Herman’s Happiness, 1996 (photo by Al Rendon)

Queens of Lipstick and Mudmask

Mary Byall as the Empress of the More-the-Marrier, 1963

Mary Byall as the Empress of the More-the-Marrier, 1963

Cari Hill as Vice-Empress of the Court of Outrageous Pretentiousness, 1991 (photo by Al Rendon)

“Fiesta Aftermath” issue of The Calendar, 1984 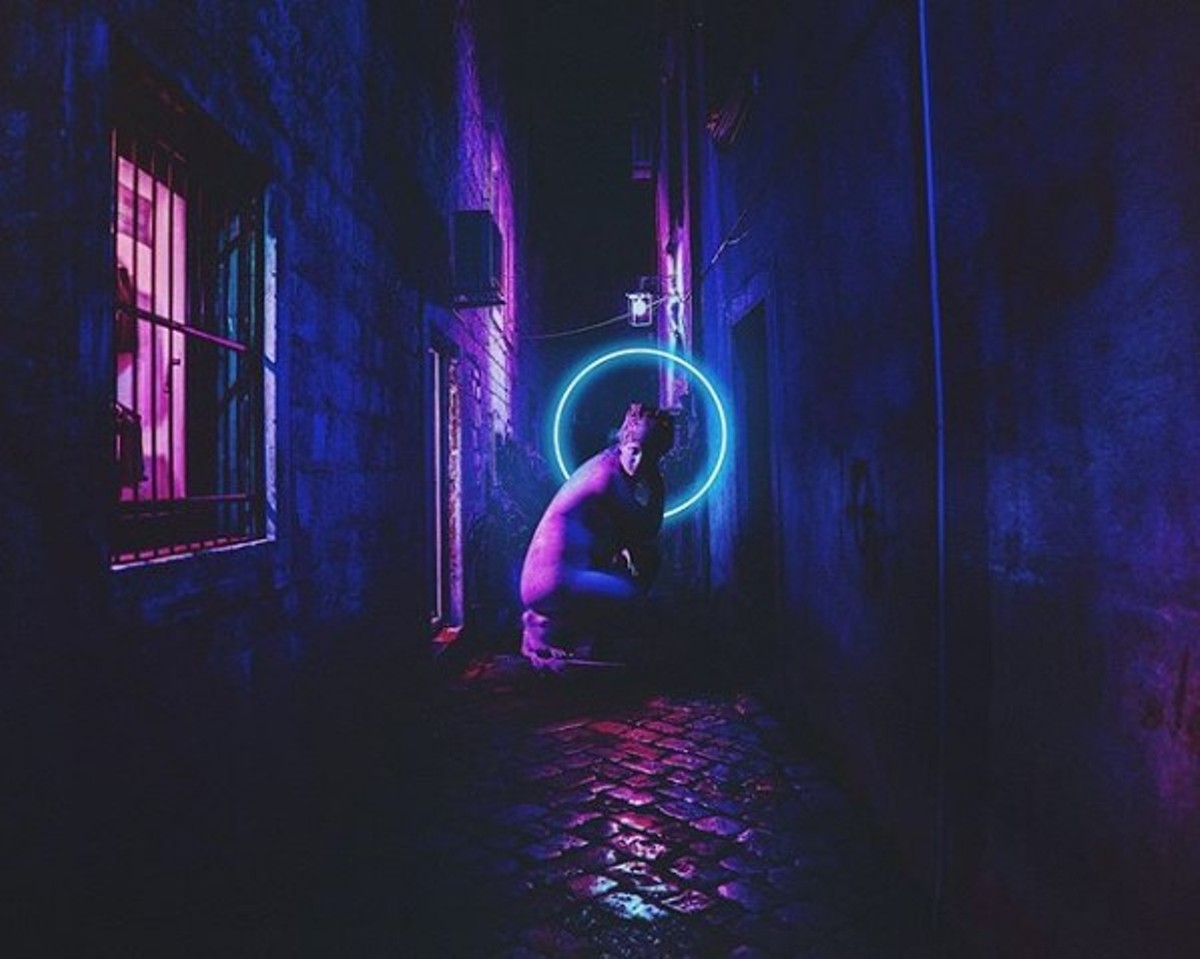 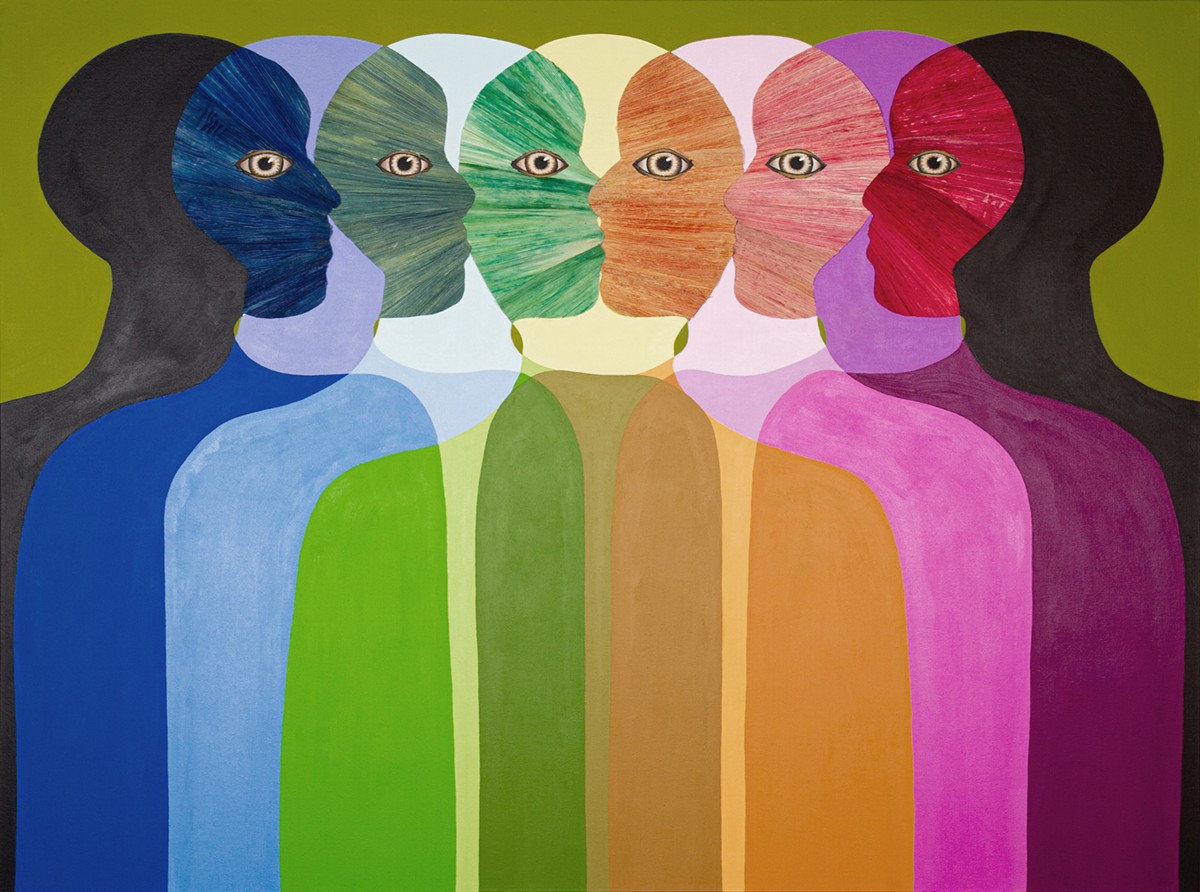 Kay Crews as Her Asthmatic Majesty, 1952