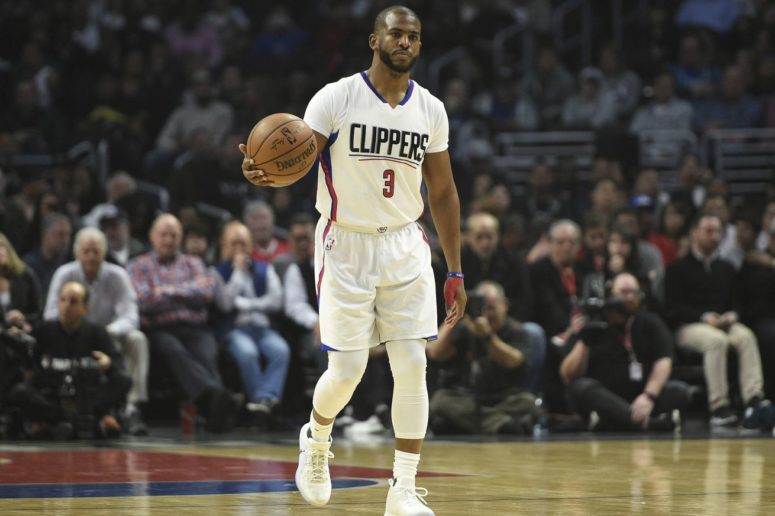 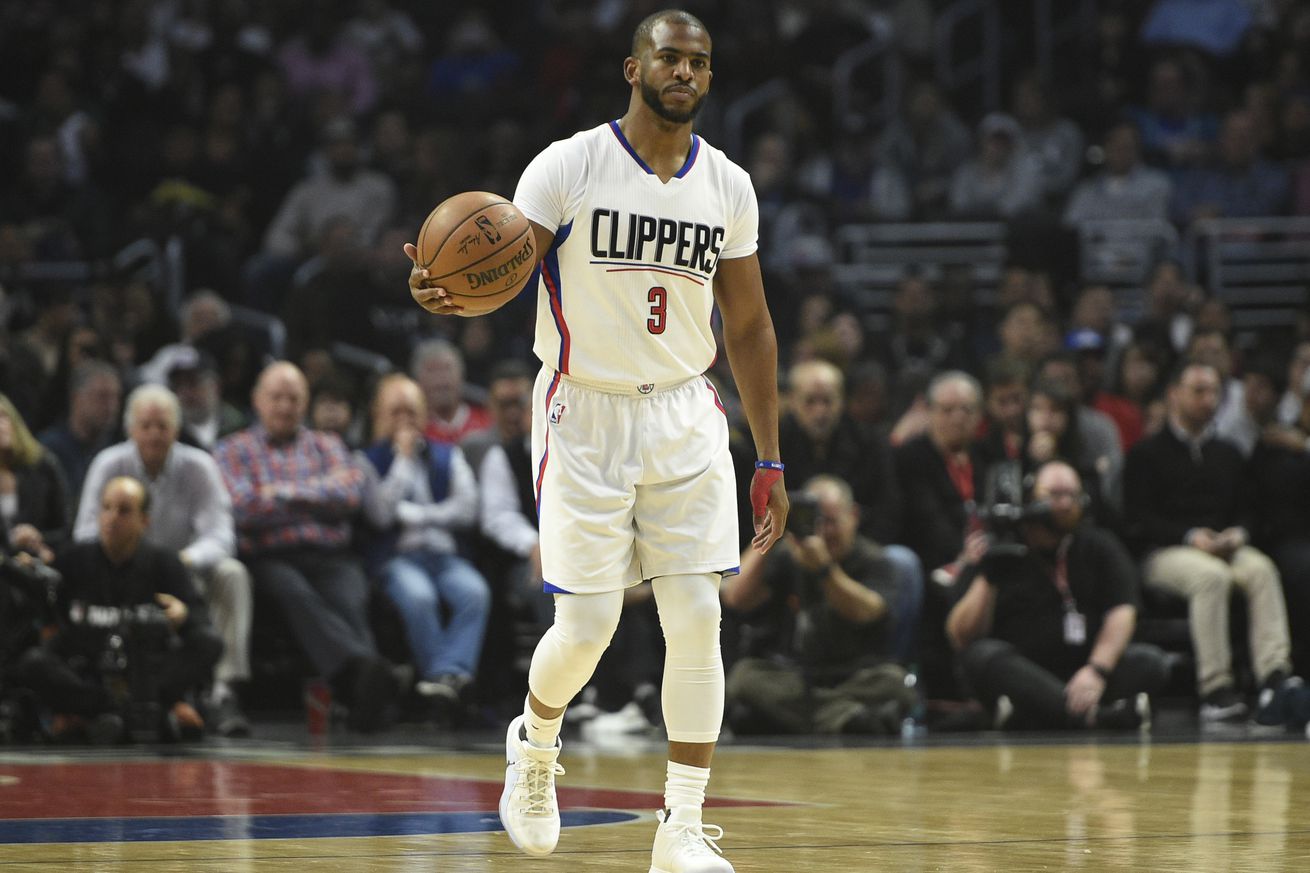 According to the LA Times, Chris Paul will be meeting with Houston, Denver, and Los Angeles

The LA Times reports that Chris Paul will meet with three teams this offseason: the Clippers, Nuggets, and Rockets. Rumors have swirled relentlessly about Paul’s interest in playing for the San Antonio Spurs over the past couple of weeks, in large part due to these tweets from Marc Stein.

League sources tell me that Chris Paul intends to give San Antonio serious consideration in free agency if he decides to leave the Clippers.

Although there’s no shortage of outlets reporting and re-reporting that Paul has set up three meetings, RealGM indicates that San Antonio will also be sitting down with him, although they name no sources, nor mention having any.

So as much buzz as we have seen about the Spurs and Paul having mutual interest, there is no one saying that they’ve been told that the two parties will be getting together this offseason. But knowing PATFO as we do, is it really all that surprising? 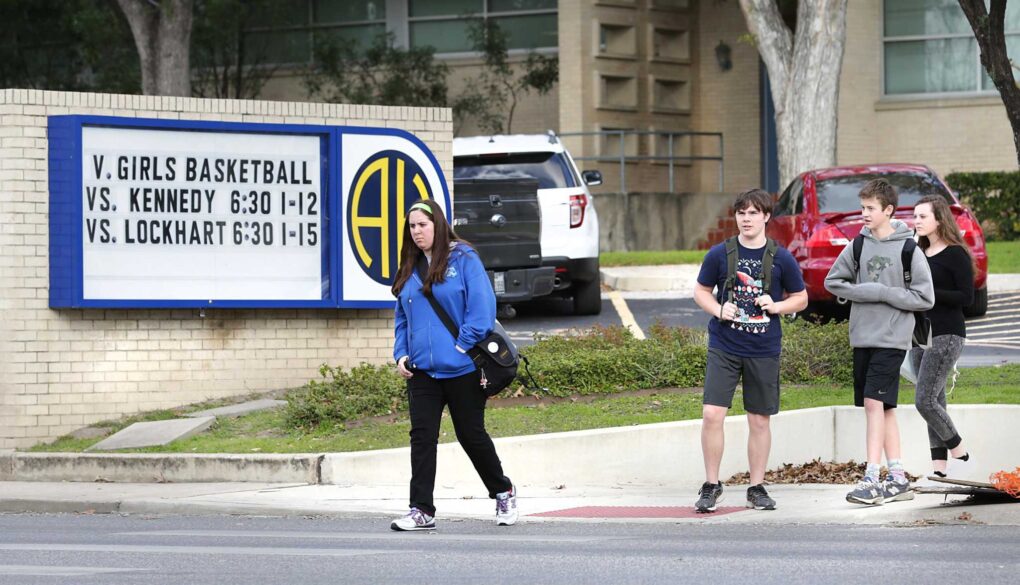 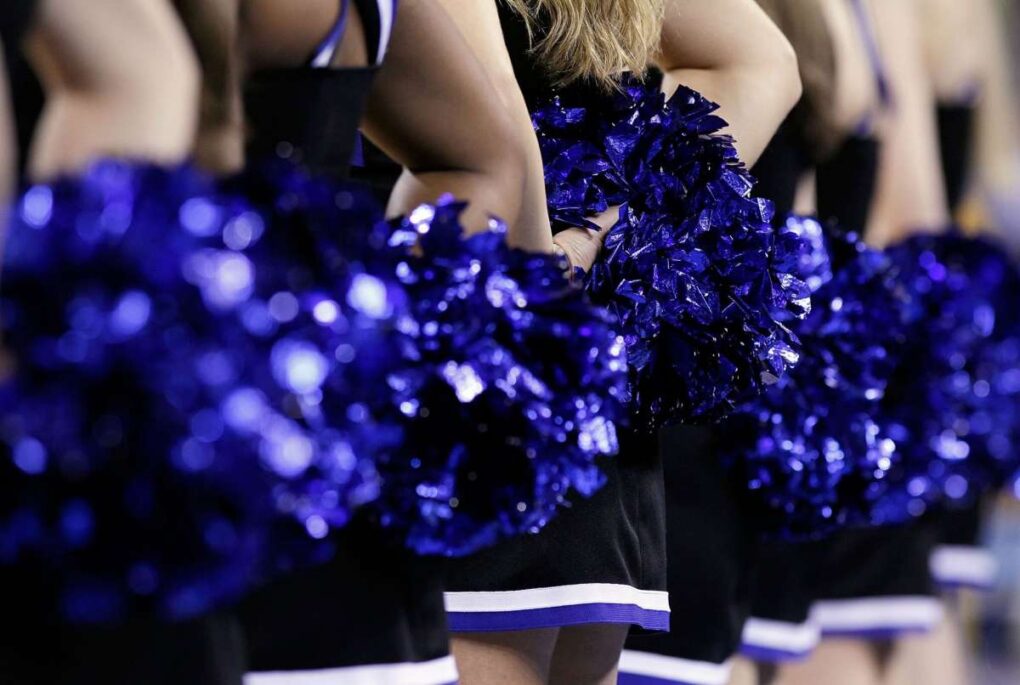 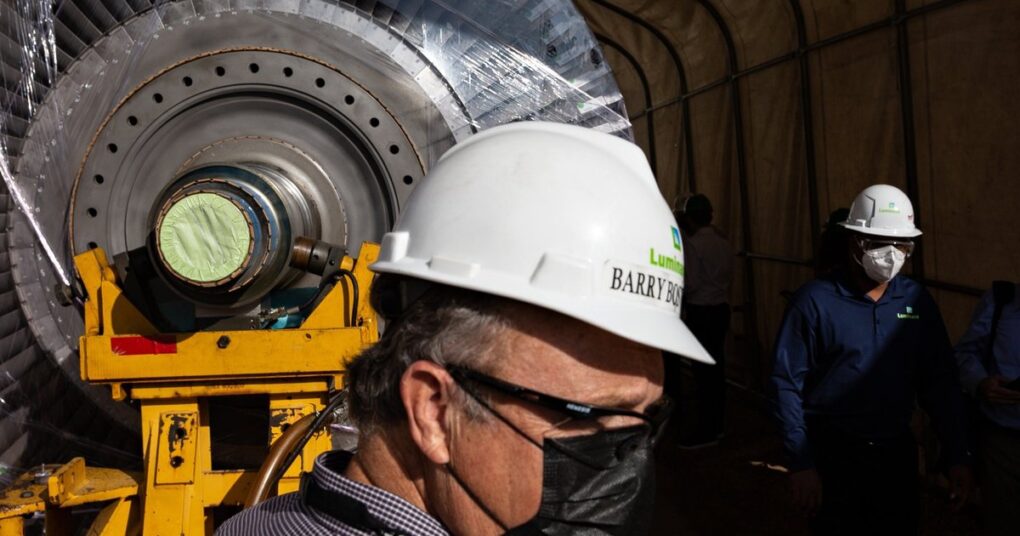 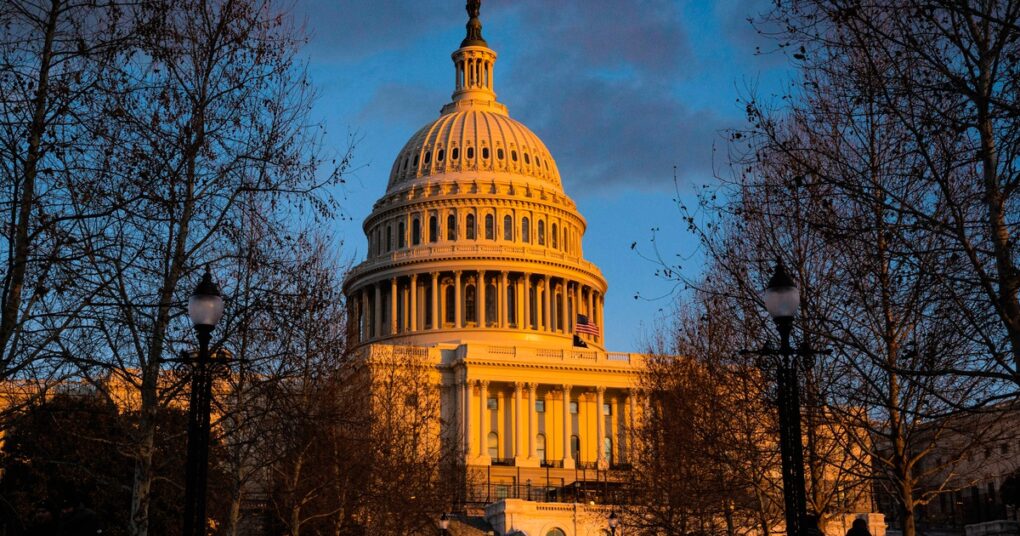