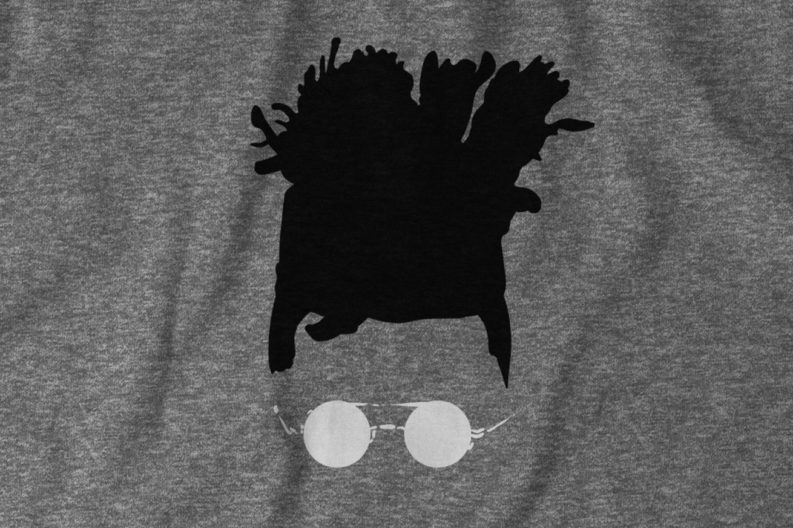 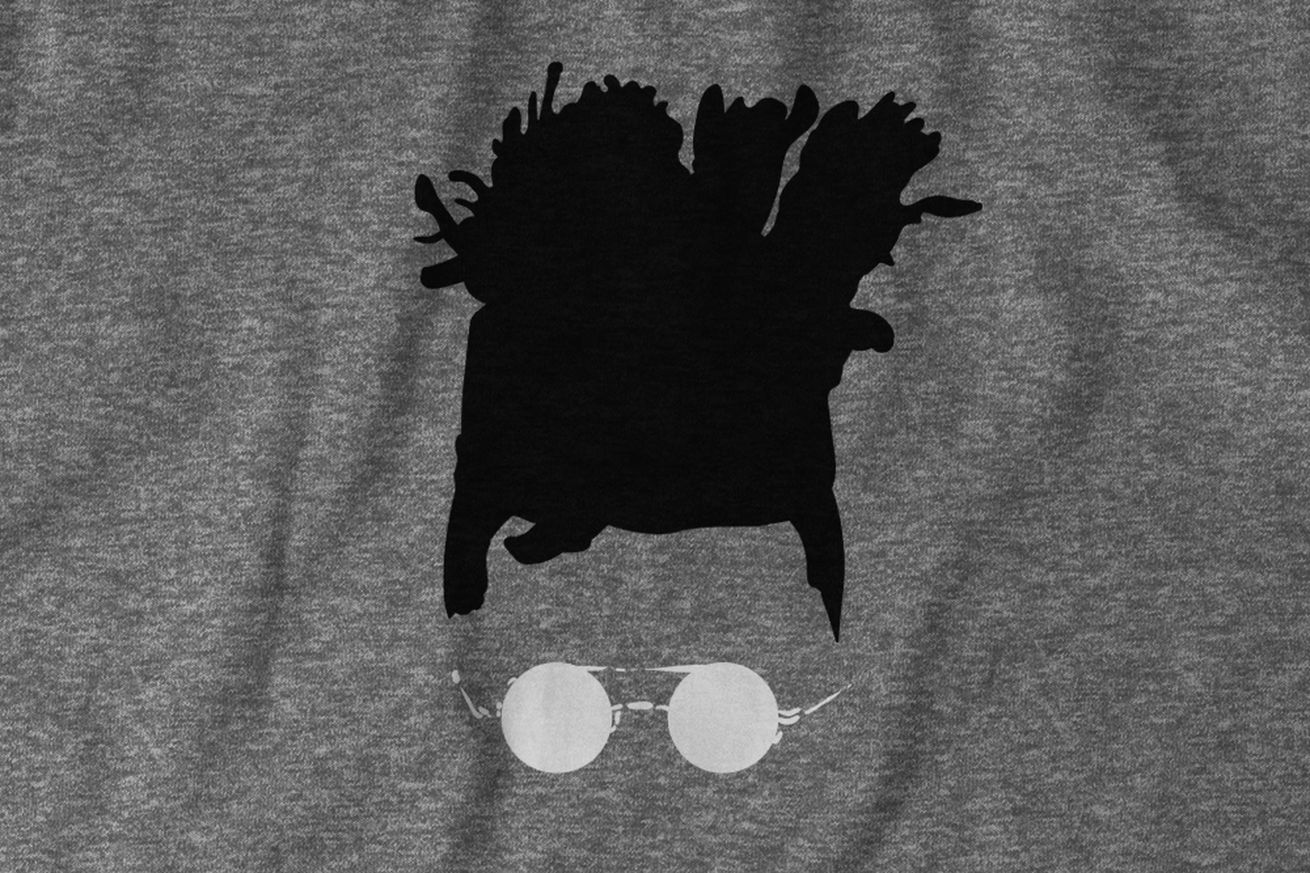 …but that’s all we have to celebrate about him right now and we won’t let it stop us.

The Spurs have had celebrated draft picks, costly draft picks, and picks that puzzled at the time, but they’ve never drafted a player as follicularly audacious as Lonnie Walker IV. After all, the man’s hairstyle made his traditional post-pick team-hat photo op look like he’d found a way to make his cap levitate.

So we figured a Spur with such a conspicuous style would be worthy of commemorating with a shirt — and at this point, what better to focus on than that hair and those specs!